The problem arises when celebrities give their support for causes or people with big stakes. Big stakes means bigger repercussions. For example, when Kanye West gave his support for Trump, many saw it as a betrayal, and felt it gave support to a president many believe doesn't truly support the black community.

The newest celebrity sounding off on a topic they probably shouldn't be joining in on is Jessica Biel. The 7th Heaven star and wife of Justin Timerblake recently came out in opposition of a California bill that would require vaccination. Anti-vaxxers rejoiced, while everyone else wondered what in the world this actress was thinking. 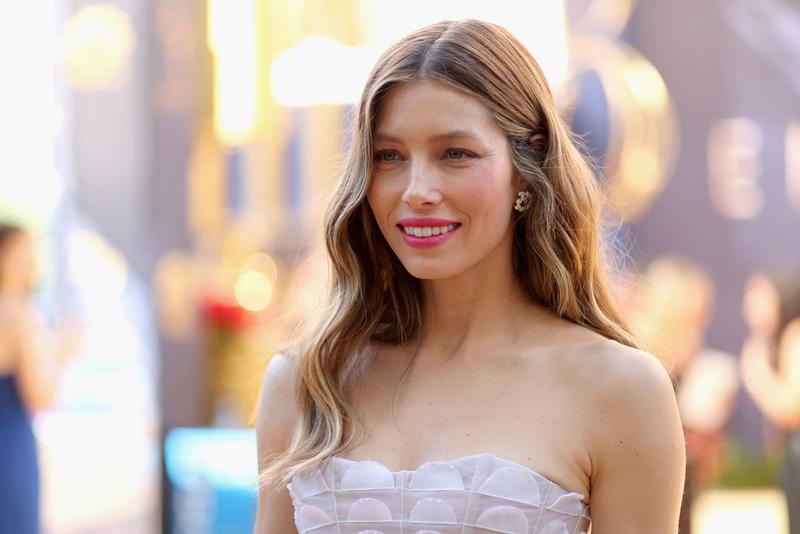 Currently there is a California state law that requires vaccination if the child is going to attend public or private school. While some states allow loopholes based on religion to get out of the vaccinations, California does not. What California allows are medical exemptions from a doctor. The new bill California is trying to pass is to prevent medical exemptions. The reason is simple: there are too many false exemptions. Wealthy families are able to essentially buy their way to an exemption. 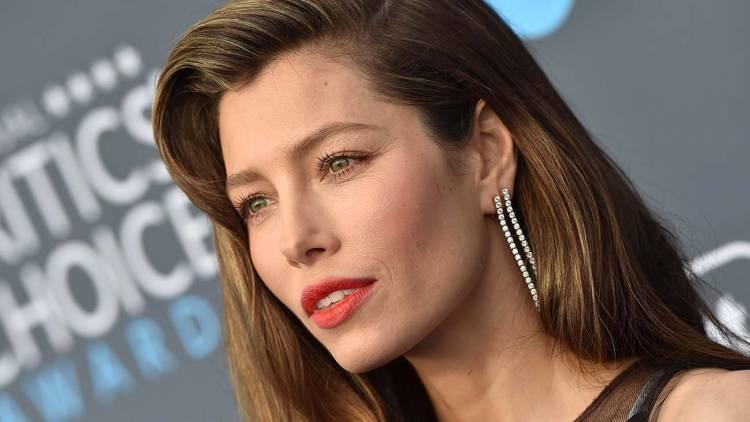 California would still allow for the possibility of medical exemptions on vaccines, however, a doctor couldn't give the exemption on their own. It would need to go through the medical board. Dr. Richard Pan, a state senator, introduced the bill, saying, "I am authoring S.B. 276 because the exponential growth of medical exemptions for required vaccines is putting kids and communities at risk, as evident by the measles outbreaks we have seen this year." 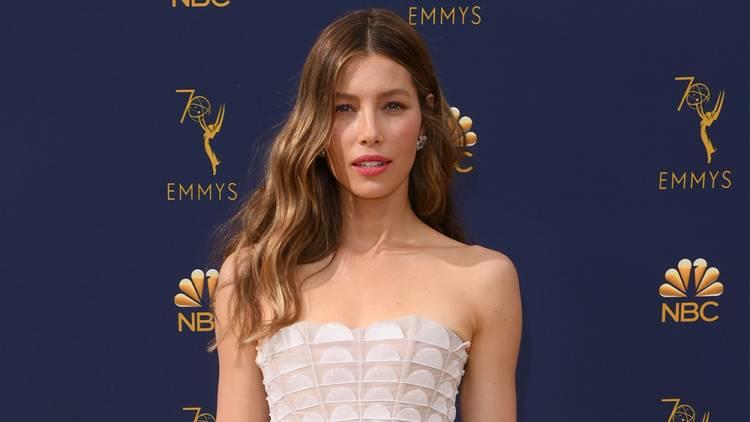 While the idea of freedom of choice sounds good in theory, the fact of the matter is that the United States is suffering the worst measles outbreaks in decades. In 2014 an outbreak occurred at Disneyland due to an unvaccinated child. Being against vaccination isn't just a personal choice, it's a choice that puts the entire country at risk from a disease that should have been eliminated years ago.

The new bill disallowing personal doctor exemptions isn't completely passed yet. There are still channels it needs to go through, and even Gov. Gavin Newsom isn't so sure about the bill. He said, "I'm a parent. I don't want someone that the governor of California appointed to make a decision for my family." 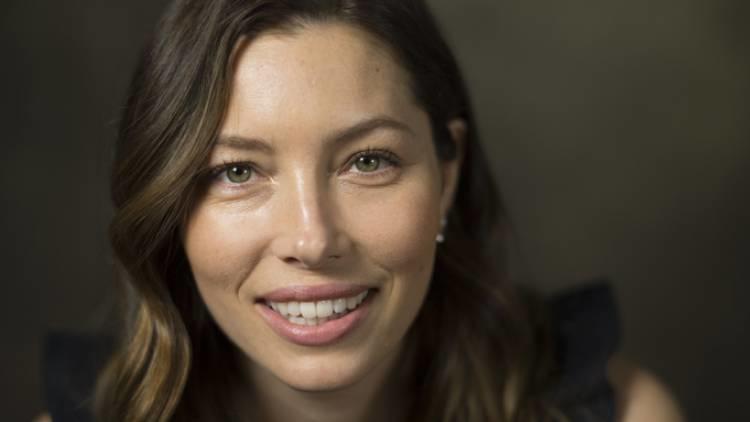 There is genuine and legitimate worry that children who truly need the exemptions will get lost in the shuffle. As Biel stated on her Instagram page, "My dearest friends have a child with a medical condition that warrants an exemption from vaccinations, and should this bill pass, it would greatly affect their family's ability to care for their child in this state." Biel claims to be against the bill's restrictions, not vaccinating in and of itself, though the lines get blurrier and blurrier.