Justin Bieber has been in the public eye ever since he was just a young boy, and as we've seen with other child stars, he's had some very odd periods of his life. Whether it's because of the pressures of fame, or just a byproduct of watching someone grow up, child stars can often appear to be crazy.

Justin Bieber has had plenty of odd stories attached to his name, like when he tried to bring his monkey into another country without permission, or when he ran over a paparazzi in his monster truck. It's all extremely strange behavior, but it also feels par for the course when it comes to young millionaires.

Once again Justin Bieber has made headlines for his erratic behavior, despite seeming relatively normal in recent interviews. Luckily this time it doesn't have anything to do with monkeys or monster trucks, but that doesn't mean it isn't bizarre. Justin Bieber recently went on Twitter to challenge Tom Cruise to a fight. 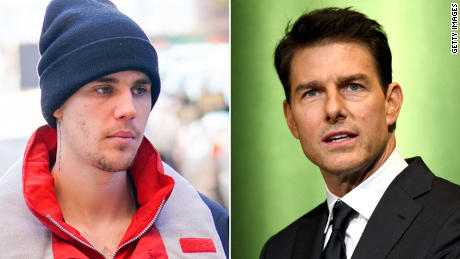 No, Justin Bieber and Tom Cruise don't have a project coming out together. No, there is no drama happening between them. But that hasn't stopped Justin from deciding to call out Tom Cruise over Twitter. In a tweet, Justin said, "Tom if you don't take this fight your scared and you will never live it down." Not only that, he even tagged Dana White and Connor McGregor. Dana White is of course the head of the UFC. Would you want to see a fight between the biggest action star of this generation versus the singer of "baby?" 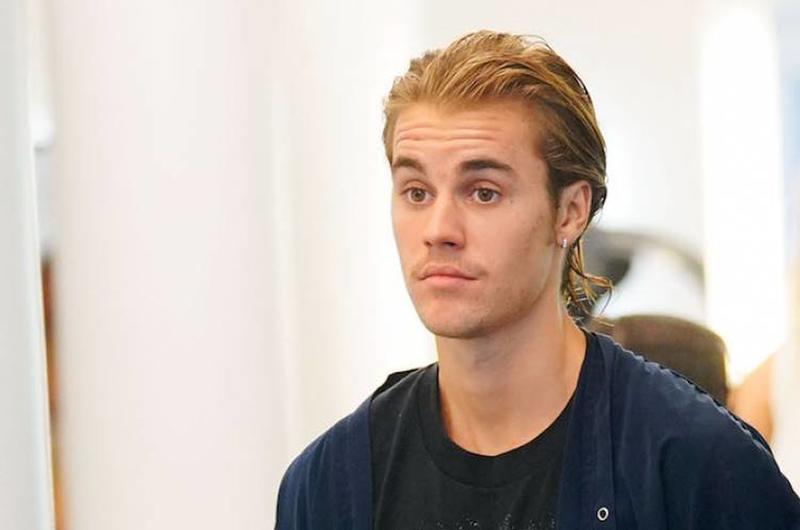 Justin Bieber is actually a noted boxer in his own right. In the past, Floyd Mayweather Jr has gone on record to give Justin Bieber props on his boxing skills. It's clear that Justin is confident in his fighting ability, but why on Earth call out someone thirty years older than you who has no interest in you at all?

Fight Someone Your Own Age, Justin

The fact that Justin has some fighting experience, mixed with his generally unhinged behavior, and added with a dash of tagging the head of UFC, many people took the call out seriously. That doesn't mean anyone thinks it was a good idea. Tom Cruise is almost 60 while Justin Bieber is only 25. It's not exactly a fair fight in terms of age, though Tom Cruise is no slouch when it comes to physical activity. The biggest issue with this callout is that it makes absolutely no sense. 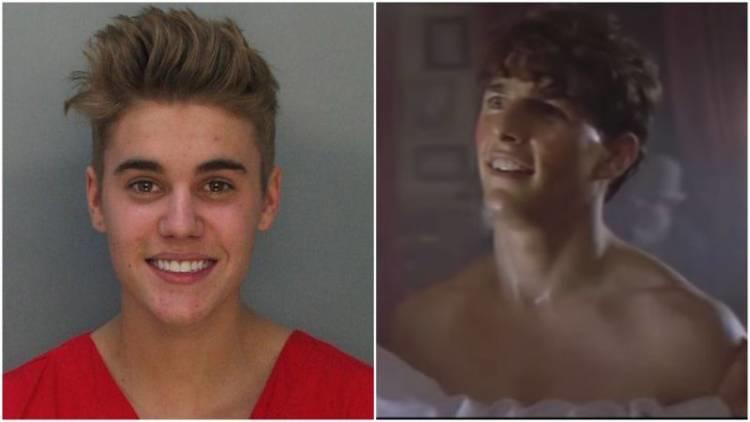 Luckily a day after the internet was sent ablaze from this callout, Justin revealed that he was only joking. The problem with the joke is that it wasn't very funny, nor does it make any sense. It's not like Justin is known for his Twitter jokes, so no wonder fans and reporters took the call out seriously. Unfortunately it reflects on how tainted his public image still is.

Justin's call out of Tom Cruise was taken so seriously that even BetOnline, a betting website, took wagers on the fight. The odds were stacked against Cruise at 2 to 1. The whole event just goes to show how strange the Hollywood circus can be. Justin Bieber can't simply make a stupid joke on Twitter without the entire internet taking it seriously. Meanwhile Tom Cruise has remained silent on the issue because ... who cares? 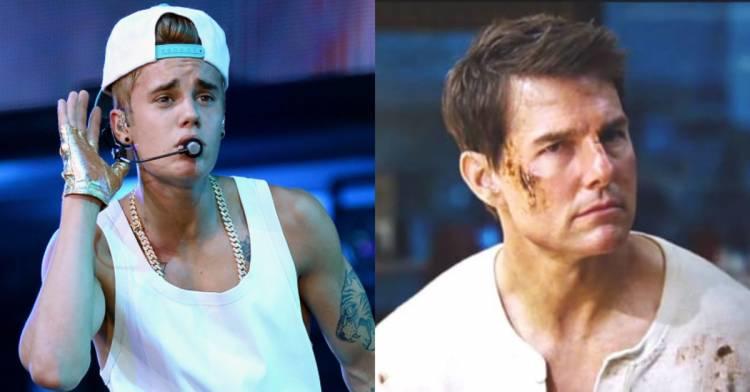 Celebrity fights have been a decent draw in the past. Fox had a celebrity boxing show, but the only people willing to do it were so low tier that the fights weren't that exciting. Recently Jake Paul, a Youtube star, put on a boxing match against a rapper which actually put a good chunk of change in their pockets. Maybe there is something to it.