School Principal Fired After Autistic Boy Is Given Most Annoying Award

School can be a hotbed for controversy. Since they are places where we expect our children to be safe and free from ridicule, when a situation of child abuse or bullying is brought up, it can make huge waves in our culture. These situations can prove that you never know what's happening to your kid at school.

There are some kids who have it tougher than others at school. One such group are students with autism. Although these children have amazing gifts, they are often seen as different by the student body and even the teachers. That's why Principal Carlita Royal from Bailly Preparatory is in hot water.

Carlita Royal is in trouble for how she handled a situation, as well as how she let it all become a situation in the first place. She allowed an autistic boy to receive the school's "Most Annoying" award last month, which would be a nightmare for any student, let alone one with autism. 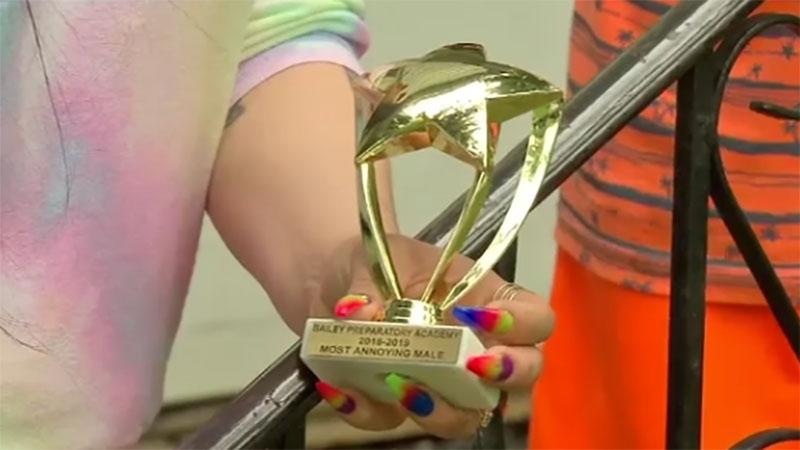 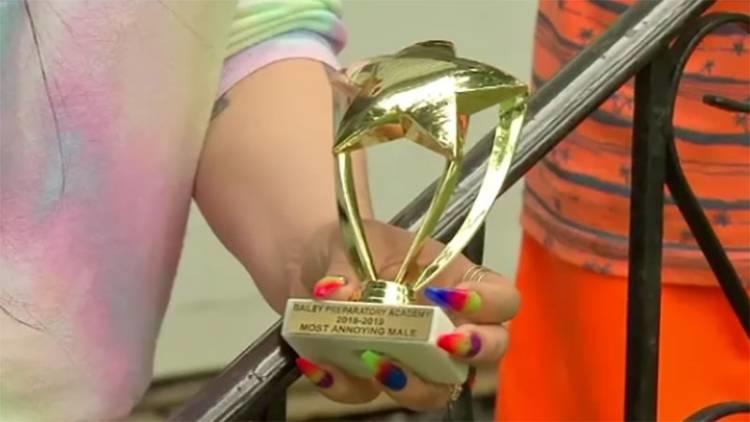 The incident happened on May 23rd, and now three of the faculty are getting fired, including Alex Anderson-Harper, the special education teacher, and two fifth-grade teachers, Bianca Jones and Crystal Beeks. The teachers did not want to comment on the story, though it would appear Alex Anderson-Harper was the child's teacher, and the other two teachers had something to do with creating the poll, which at the very least proved negligence in properly screening what would make for an inappropriate award. Weeks later it was announced that Principal Carlita Royal would also be fired.

"Maybe you guys are annoying, but my son's not annoying."

An 11-year-old boy, Akalis, was the one who won the "Most Annoying" award, which prompted his mother Estella to confront the faculty the next day. Instead of addressing her concerns outright, the school told her, "we don't have time for this right now," and advised her to make an appointment. Estella Castejon was barred from speaking with Akalis' teacher, and was even told that a police officer would be there to stop her if she tried to enter the classroom. 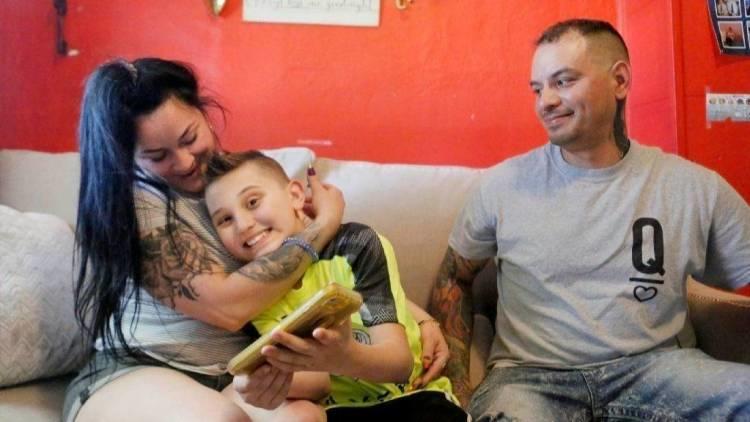 In a fury, Estella placed the trophy on the school's front desk and told them, "maybe you guys are annoying, but my son's not annoying." The next Monday, Estella's husband Rick went to the school to find the trophy was still there on the front desk, proving that the faculty simply doesn't care. Other staff members told the superintendent that they thought the principal's actions were inappropriate.

No Child Deserves a Most Annoying Award

The big problem for Principal Royal is that she never mentioned her altercation with Akalis' mother in her report. Royal did admit that she should have prescreened the list, and if she had done so, she would have prevented the award from being given out. The award, according to her, was recently added this year by two teachers. That still doesn't absolve her of how she treated Estella Castejon. 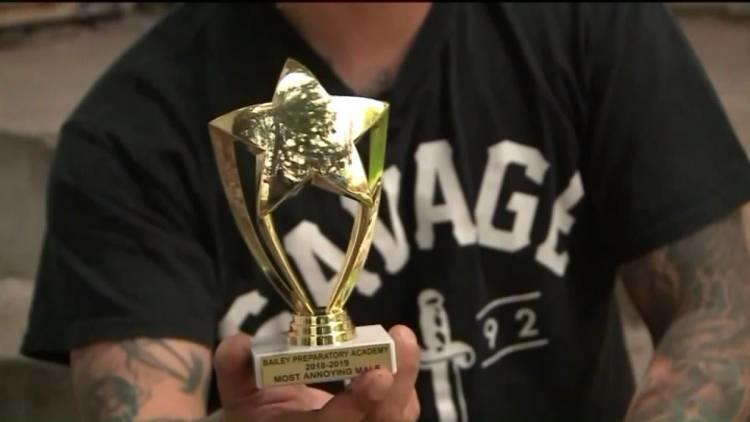 The teacher's union is working to ensure that the two teachers fired for creating the award are given due process, however, if they did create the award and let it go to an autistic child, their crimes are clear. The fact of the matter is that whether or not the child given the ward was autistic, the award is incredibly cruel and has no place in schools.