Study Shows There's More Plastic In The Ocean Than We Thought

The ocean is more massive than any of us can even imagine, which is why it's so easy to assume that there's no way that we could ever ruin it. It's like when we throw a piece of trash in a wide, expansive field. Who would notice? That changes when everyone is doing it. All of that trash piles up quickly.

That's why our oceans are in complete crisis at the moment. We simply have more trash than we know what to do with. From islands of trash floating aimlessly across the sea, to shores being completely covered in miles of trash, it isn't becoming an issue. It already is an issue.

The amount of plastic waste that enters our oceans is anywhere between 8.8 and 14 million tons, and that plastic isn't going anywhere. Plastic does not easily break down, it simply gets into smaller pieces which don't break down any further. A recent study shows that we might have even more plastic in our ocean than we previously thought. 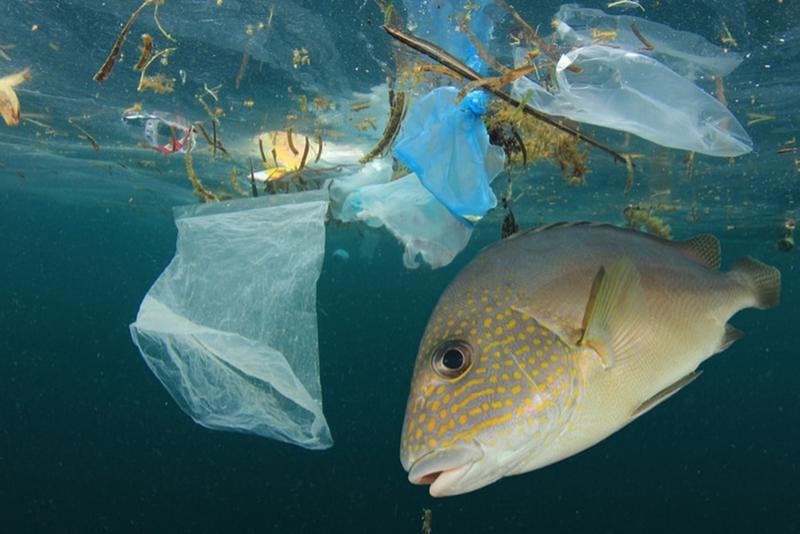 Most studies in the past have focused on plastics in the ocean focus on the surface of the water. While there is plenty of plastic waste on the surface, there is even more plastic swirling in its depths. That means that the effects of our plastic consumption "extends much further and more extensively into the waters, sediments, and animal communities of the deep sea," according to the study's authors. 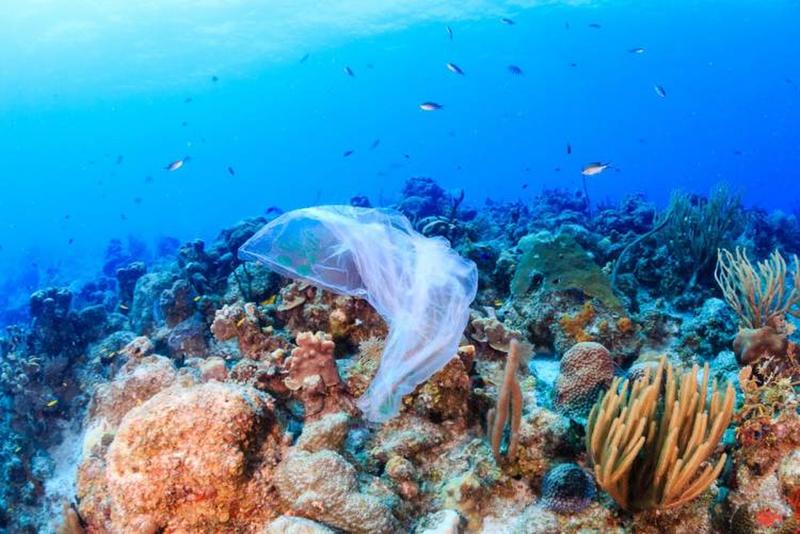 The lead author of the study, Anela Choy, used underwater vehicles to examine deep below Monterey Bay, California. The vehicles found plastic as deep as 3,200 feet, and most plastic was found somewhere between 650 and 2,000 feet. This isn't just some small amount of plastic either. What we're talking about is a concentration of plastic higher than that of the Great Pacific Garbage Patch.

The Great Pacific Garbage Patch is a body of water between California and Hawaii with more than 1.8 trillion pieces of plastic. That's about 250 pieces of plastic for every person on Earth. The majority of plastic is of the single-use type, like plastic bottles. The question is, why is this plastic going so deep? The author's study thinks it's because fish and underwater animals carry the plastic with them. These creatures range from fish, crustaceans, and even to larvaceans. Certain underwater creatures will ingest the plastic, take what they need, then coat the rest in a substance that sinks to the bottom of the ocean. 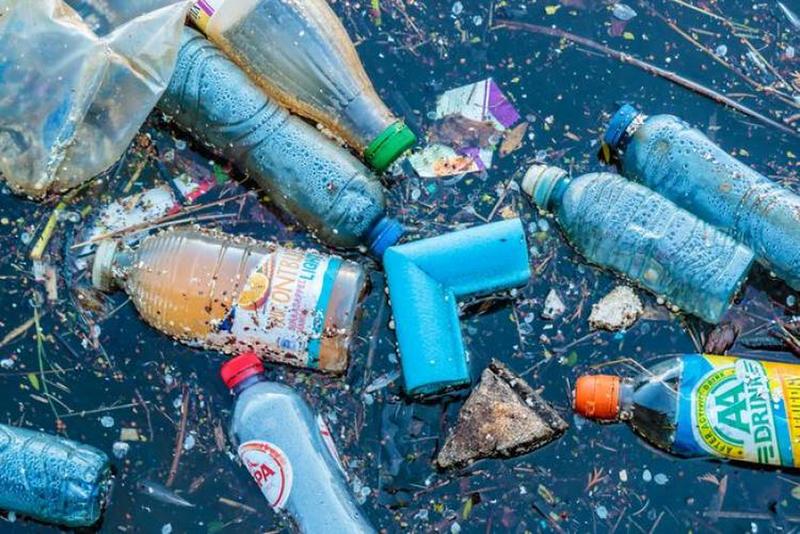 This isn't the first time that a study has been done on plastic in our ocean. A 2015 study estimated that there are 261,000 tons of plastic in the ocean.

A Problem for Humans Too

Scientists have been warning against plastic use due to its effects on the ocean for quite some time. 414 million pieces of garbage were found on remote islands in the Indian Ocean. If you think this is just a problem for sea creatures, you'd be wrong. The plastics in the ocean break down and end up getting into our food, beverages, and they have even been found in our excrement. Since the fish we eat are eating microplastics, so are we.

Bruce Robison, co-author, explains the importance of this study: "These results are intriguing and show the need for similar deep-water surveys in other locations, so we can find out how widespread the problem is." Eventually this could become a problem for bigger mammals as well as island communities. The solution is simple. Use less plastics.