It's no secret that there are many politicians who do not agree with the homosexual lifestyle, and even beyond that, many of them actively work against homosexual rights. Even though there is supposed to be a separation of church and state, many of these people cite religious reasons to oppose homosexuality.

Even the politicians who are in support of gay marriage keep it hidden or under the radar so that they don't upset certain people who usually support them. For that reason, behind closed doors, politicians can often get caught saying something that they would rather not be caught saying in public.

Recently a video was uncovered depicting a prosecutor from Tennessee discussing his opinion that if a gay person was the victoim of domestic abuse, they shouldn't receive the same protections that a straight person would receive based off the the domestic violence laws in the state. Read on to learn more. 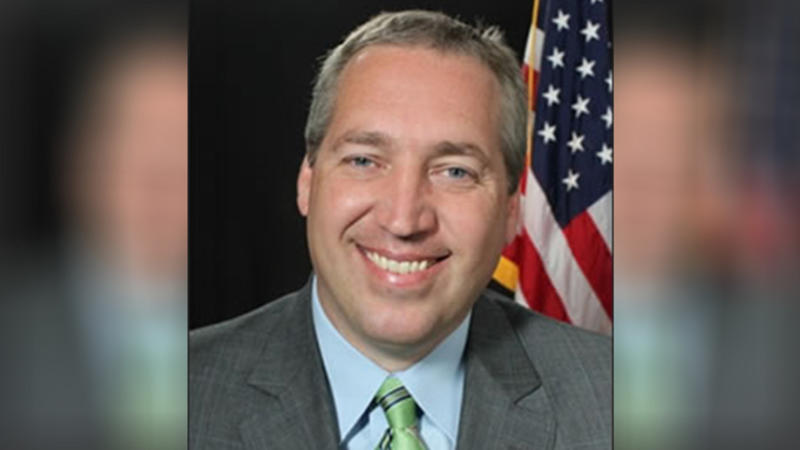 Craig Northcott is a prosecutor in Coffee County who has been criticized for his insensitive comments in the past. In the past he has said inflammatory comments about Muslims, suggesting they don't have rights under the constitution. Now activists are criticizing him for a video taken at a Bible conference by Dean Bible Ministries. He has been the district attorney general for Coffee County for five years. It's a county famously known for its Bonnaroo music festival. 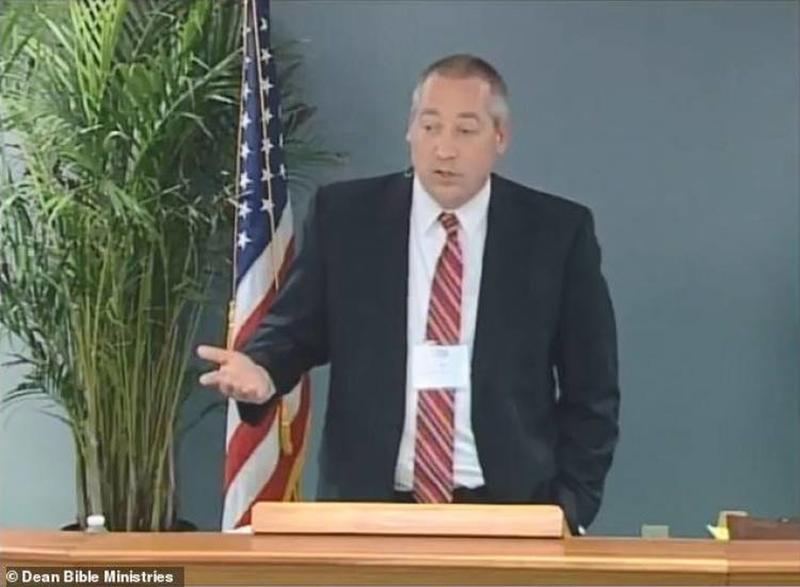 Dean Bible Ministries posted a video of Northcott addresses the crowd, where he opens up by saying, "Y'all are obviously intelligent, discerning people. I am, in fact, an idiot." A clip was posted on the website, TN Holler which is where it gained traction. One of the segments posted was called "The Local Church's Role in Government" where he claims the bible wants government officials to service religion.

Obviously what Northcott claims is completely incorrect given the history of the United States government, but like Northcott said, "I am, in fact, an idiot." The video shows Northcott being asked about same-sex marriage, specifically how the Supreme Court decided that it was legal. He used the opportunity to make an ambiguously homophobic and sexist remark saying that our country is ruled by "five people in black dresses." 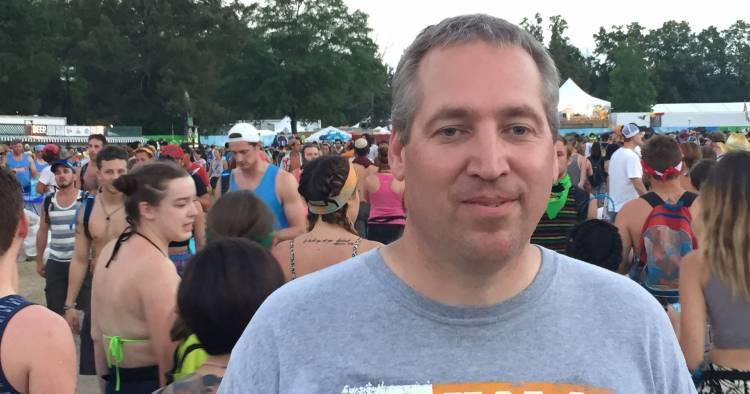 Should Northcott Be Removed From Office?

Northcott goes on to say, "The reason that there's enhanced punishment on domestic violence is to recognize and protect the sanctity of marriage. And I said there's no marriage to protect. So I don't prosecute them as domestics." Critics of Northcott, like Chris Sanders, a member of the Tennessee Equality Project, think "he sounds like a crackpot." Sanders points out that the domestic violence laws in Tennessee aren't even about marriage. They apply to both married and unmarried couples. 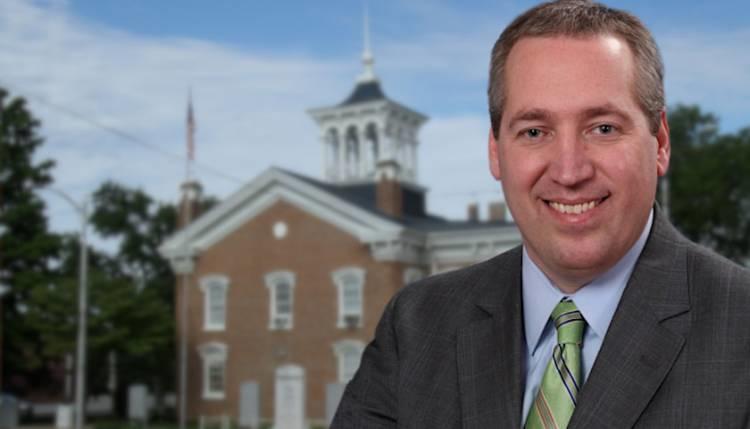 Sanders says, "When it happens, victims, survivors rely on those charged with enforcement of the law to protect them. And, in this case, it looks like we have a district attorney who is willfully ignoring the marital status, the relationships of members in our community and not protecting them fully." Northcott's blatant disregard for the law has many calling for his removal from office.