No one can say that being a medical examiner is an easy job. Medical examiners have to deal with seeing grizzly deaths, so if there is any possible way to cope, they need to take it. Being around that much death and darkness means that you need to also have a sense of humor.

That might sound crazy. Mixing a sense of humor with death, but having a sense of humor might be the only way to get through having such a crazy job. If every single deceased person you examined filled you with sorrow and anxiety, you wouldn't last long in the job, that's for sure.

While having a sense of humor through a difficult job might be a good asset, it isn't always appropriate. This story is all about how someone's sense of humor got them in big trouble. This is a story of a medical examiner who was fired after making an inappropriate joke during an autopsy. 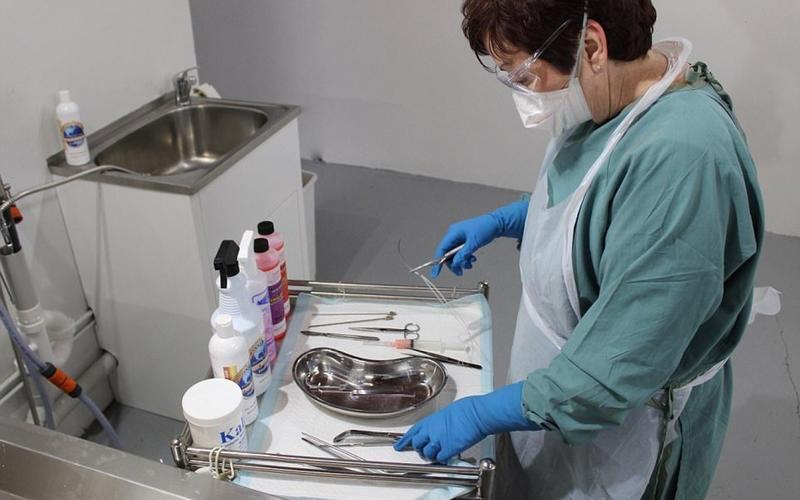 "Do you know how to perform a Muslim autopsy?

This is a tragic, yet funny tale where inappropriate comments were flagged from the Georgia Bureau of Investigation medical examiner during her handling of a dead woman's remains. The examiner in question is Dr. Sandra Thomas. She hadn't had any complaints prior to the incident, and has since returned to work, regretting the entire incident. 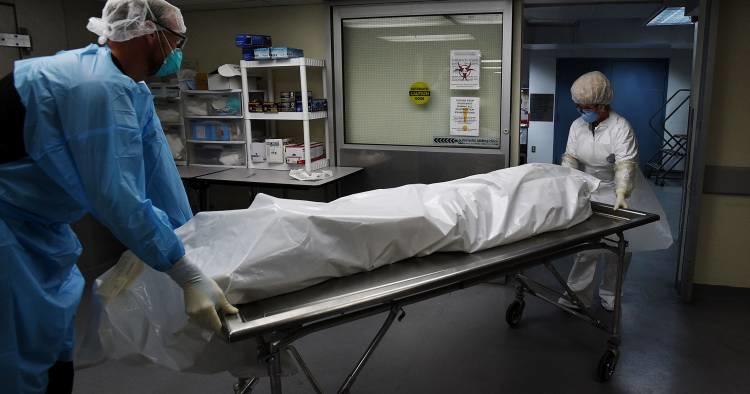 It was March 19th while Dr. Thomas was working with another doctor during an autopsy at the Georgia Bureau of Investigation's morgue. During the autopsy, Dr. Thomas asked if the other doctor knew how to do a Muslim Autopsy, then lifted the subject's head and made a sound called a ululation, which is a common sound heard in Middle Eastern funerals. Dr. Thomas repeated the joke to one of the other doctors. Neither doctor found the humor in the joke.

Was a Two Week Suspension Enough?

One of the other doctor's, Chief Medical Examiner Dr. Jonathan Eisenstat immediately reported the comments. Vic Reynold, the agency director of the GBI (Georgia Bureau of Investigations) investigated, which then led to Dr. Thomas being suspended from April 29 to May 10th. She was suspended without pay, and had to go on record to say that she would be terminated if there was another incident. 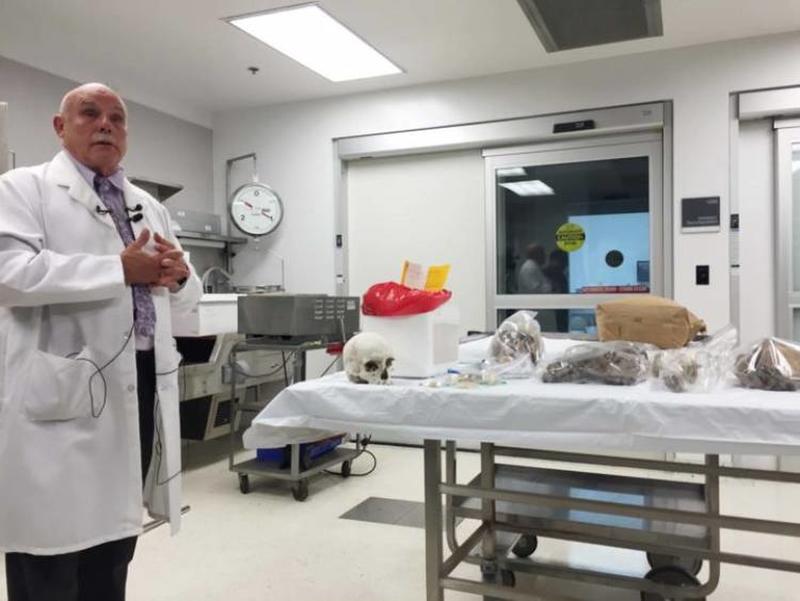 Vic Reynolds wrote, "your comments were extremely unprofessional, disrespectful and insensitive to those around you." Oddly enough, the patient wasn't even Muslim. Despite that, Edward Ahmed Mitchell, executive director of the Georgia chapter of the Council on American-Islamic Relations was not satisfied with the two week suspension. "A two-week suspension for playing with a dead body while mocking a faith community seems like a remarkably light punishment. If playing with a dead body during an autopsy is not a fireable offense by itself, I do not know what is."

"I made an absurd comment about a nonexistent autopsy."

The investigation went back into the GBI's history of possible inappropriate behavior with Dr. Thomas among other doctors, though nothing came up. Other employees were interviewed as part of the investigation, though none of them thought that Dr. Thomas was acting in a way that reflected hatred towards Muslims. That being said, they did all agree the comment was insensitive. 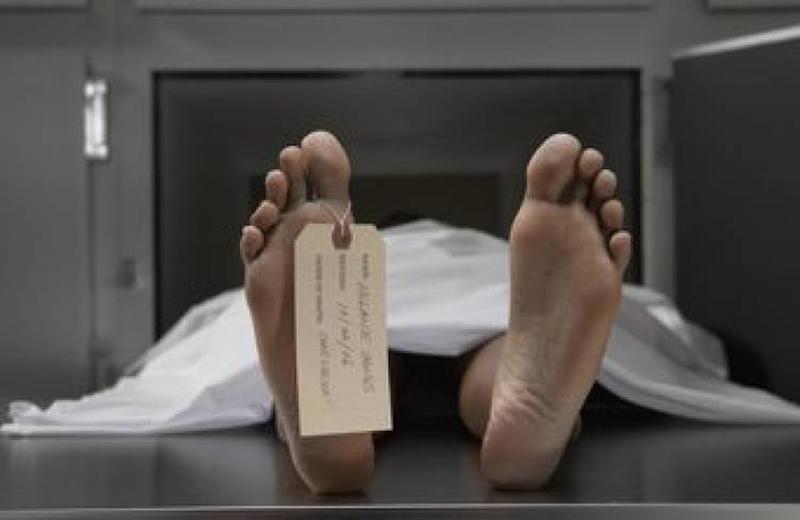 A transcript between Dr. Thomas and the director of the Office of Professional Standards has Dr. Thomas saying, "I made an absurd comment about a nonexistent autopsy. How does that degrade another person's faith?" The director responded saying, "When you're pulling the neck of a torso, and you're making this sound, that's poking fun and that's degrading - you know that's degrading." Dr. Thomas stood by her claim that it wasn't offensive.