Energy drinks are some of the most popular products at gas stations, sport events and convenience stores. They promise to increase your energy, focus, and performance, but are there health risks associated with them that people need to be worried about? The Journal of American Heart Association thinks that there are.

A recent study from the Journal of the American Heart Association warn that energy drinks can raise blood pressure and change the electrical activity of the heart. While the effects are mild in general, if someone suffers from a heart condition or takes medication, it could lead to fatal arrhythmia.

Sachin Sha, the author of the study and professor at the University of the Pacific says that "Unlike drugs, supplements and consumer products do not necessarily get tested for safety." The American Beverage Association denies claims that their products aren't tested for safety, but who do we trust when it comes to our public health? 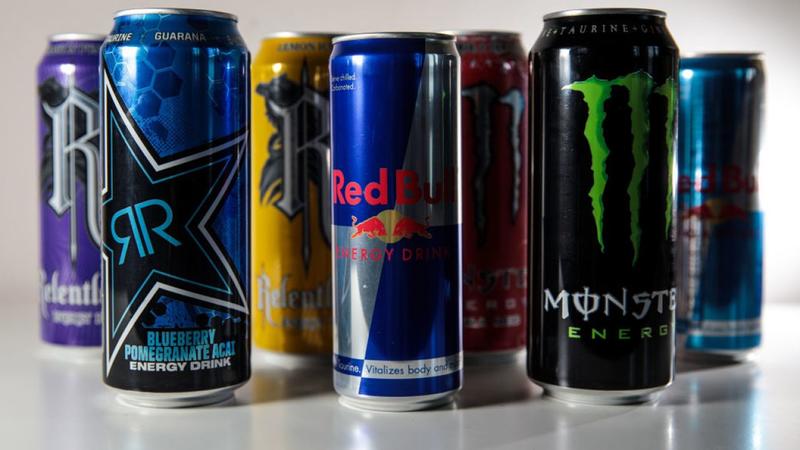 Energy Drinks: What's in Them?

While the American Beverage Association claims energy drinks are safe to consume, World Health Organization experts warn of their use, especially warning against children using energy drink products. These health warnings haven't slowed down the consumption of energy drinks. In 2013 the energy drink market was valued at $39 billion. By 2021 it will almost double that. Let's analyze what's in these products, and what exactly causes the danger. 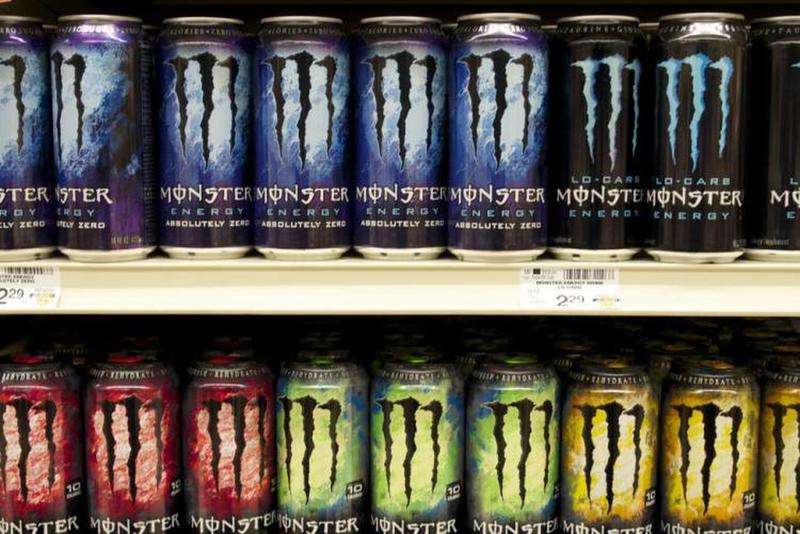 Energy drinks contain massive amounts of sugar, caffeine, and vitamins and stimulants such as guarana and taurine. They also include L-carnitine which helps transform fat into energy. While these are all natural ingredients, a clinical dietician at the MAYO clinic, Katherine Zeratsky says, "Overall, the concern is that these vitamins, amino acids and herbals are often in higher concentrations than naturally in food or plants, and the effects when combined especially with caffeine may be enhanced."

Dr. John Higgins is a sports cardiologist who is very interested in the effects of energy drinks. He says, "They're sort of a black box. We really don't know a lot about them. People need to be aware of that. For certain groups, it could be potentially dangerous, like for those under 18, women who are pregnant, people who have a caffeine sensitivity, people who don't consume caffeine on a regular basis and people who are taking certain medications, like Adderall for attention deficit (disorder)." 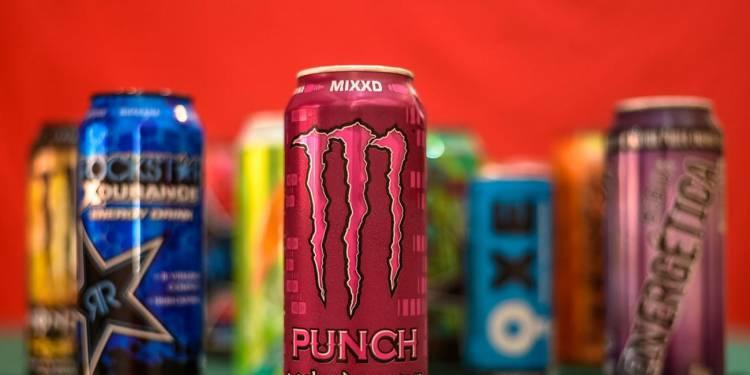 The American Beverage Association stands steadfast in their response that energy drinks are perfectly safe. Rachel Hicks, a spokesman for the ABA says, "Many of the ingredients in energy drinks, such as B vitamins and taurine, are found naturally in many foods. As recently as 2015, EFSA again concluded that it is unlikely that energy drink ingredients such as taurine interact adversely with, or enhance the effects of, caffeine."

Increased Heart Rate and Thickening of the Blood

Higgins claims that there are apparent negative health impacts present when someone drinks more than one energy drink. Heart rate increases, blood pressure increases, and your blood becomes thicker. Higgins claims some people have even gone into cardiac arrest due to energy drinks, "There's been several cases described of people that have gone into cardiac arrest after consuming more than one energy beverage, and when they've done sort of further analysis on these individuals, they haven't been able to find anything abnormal other than the very high levels of caffeine and taurine in the toxicology." 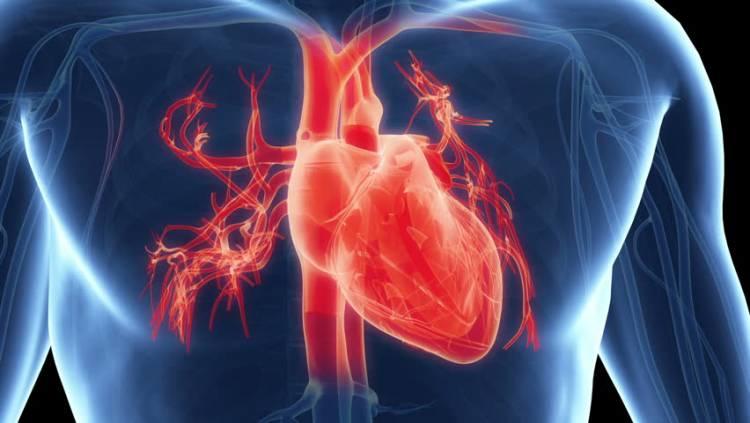 Those extreme levels of caffeine can even mess with your brain, causing irritability and lack of sleep. No matter where you are in the debate for or against energy drinks, it's important to remember moderation is key. Drinking one every once and a while won't kill you, but maybe next time try a glass of ice water and some yoga if you need a wake-me-up.