At this point in time, Elon Musk has become a household name. You can't talk about electric cars without talking about Elon Musk and his popular brand, Tesla. The car has spearheaded the revolution of electric, self-driving cars in a way unlike any other car manufacturer has been able to do.

It's not only Elon Musk's products and companies, but also his personality that makes him such a ubiquitous force. He is also an extremely outspoken person who isn't afraid to do things like go on the Joe Rogan podcast and smoke marijuana live on camera. That's not typical CEO behavior by any stretch of the imagination.

Whether you love him or hate him, you have to admit that part of his appeal is not knowing what he's going to do or say next. From his Space-X missions to his outlandish twitter tweets, Elon Musk certainly has some interesting ideas, but his Hyperloop tunnel might be a dud, according to Elon.

Two Years in the Making

Two years ago in 2017, Elon Musk started to realize his dream for a system of tunnels built for private travel as well as freight transportation. He hired The Boring Company to build the test track, which was supposed to show off the project's lofty ideas, like frictionless movement from electric skates. It was to be an efficient and fast way to travel or ship materials. Nevermind that the idea would require an unfathomable amount of tunnels, the test track might be proof that this isn't one of Musk's best ideas. 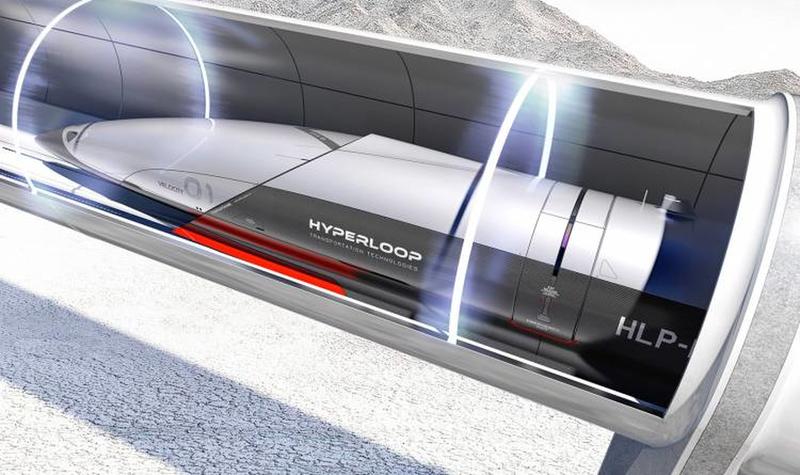 It was six months ago when Elon Musk unveiled the first demo of the track. The smooth motion was not on display, and neither were blistering speeds. The video Musk released showed a Model X tesla cruising awkwardly and bumpily at 50mph in the tunnel.

When the video was released, people couldn't help but roast Elon Musk on Twitter and articles. The video was nothing like the futuristic dream that Musk had promised, and in fact looked like more of a hassle than normal traffic. At the time, Musk had this to say, "That bumpiness will definitely not be there down the road-it will be smooth as glass." Now two years later, new video shows that the tunnel is perfectly smooth now. The video released by The Boring Company shows a car cruising at 127 mph in the tunnel. You might be wondering if it's the magnetic technology causing the smoothness. 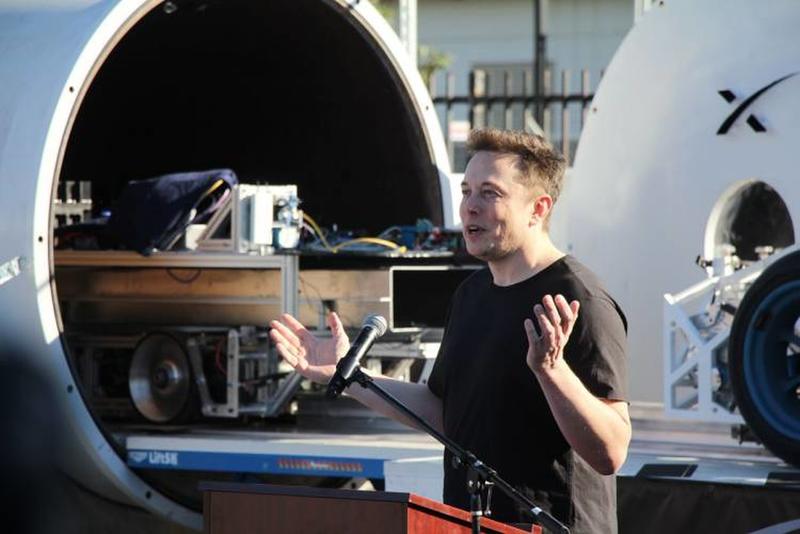 Actually, the smoothness came from a much simpler solution. They paved the road. That means that the futuristic Hyperloop tunnel is no more than an underground single lane road.

At least the Hyperloop is Faster than Traffic

The Boring Company's video shows a car traveling on normal roads versus a car traveling on the hyperloop road. It's no surprise that the hyperloop car wins, but it still doesn't seem like a viable solution given that it's a single lane tunnel and couldn't match the demand of drivers. This tunnel sham is a good example of the issues people have with Elon Musk. He's a great salesman with big ideas, but when it comes to executing those ideas, he doesn't always knock it out of the park. 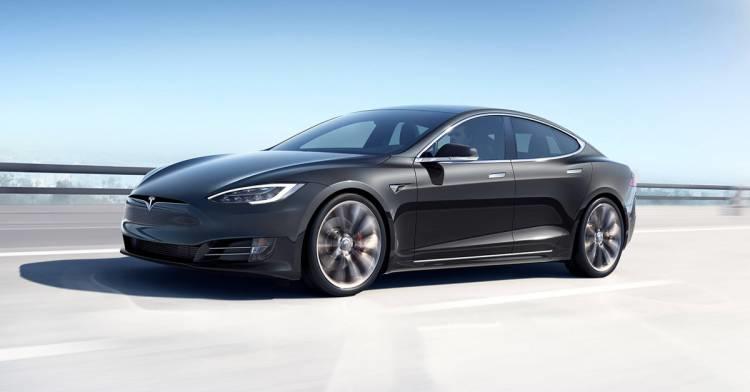 Instead of the transportation of the future, this expensive endeavor is nothing more than a tunnel road. It's possible that years from now we look back at this as the first step towards a new way of travel, but it's just as likely that the tunnel gets closed and never used again.