When it comes to making jokes, sometimes there is nothing easier than making fun of yourself. For one, you don't have to worry about hurting anyone's feelings except for your own, and secondly, no one knows you better than yourself, so it's easy to come up with some funny-because-it's-true material.

While a comedian making fun of his or herself can lead to hilarious results, it can also pigeonhole you into a comedian who only talks about one thing. All of a sudden, instead of being known for being funny, you're known for being ugly, or stupid, or fat. Even someone with a great sense of humor wouldn't want that.

One such comedian who has made a career out of making fun of every single aspect of himself from his weight to his family, is Louie Anderson. Louie Anderson is a famous stand-up comedian, actor, and tv host. He recently decided he isn't going to focus on jokes about his weight anymore. 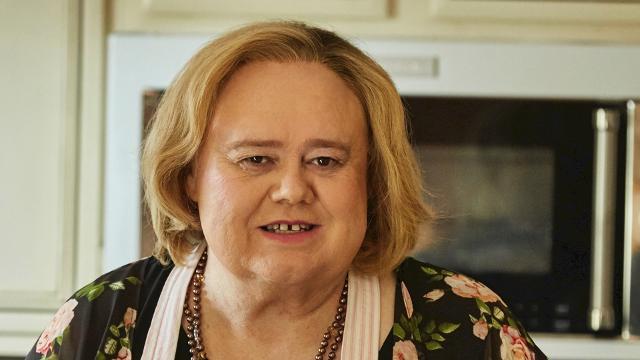 Louie Anderson has been making fun of his weight for as long as he's been a comic. Even on his children's cartoon, his weight was a subject for poking fun. He has now decided to stop focusing on his weight in his routine. If you think that'll take away any of his punch as a comedian, you'd be wrong. Louie Anderson is completely confident that he can still make audiences laugh without making fun of himself. 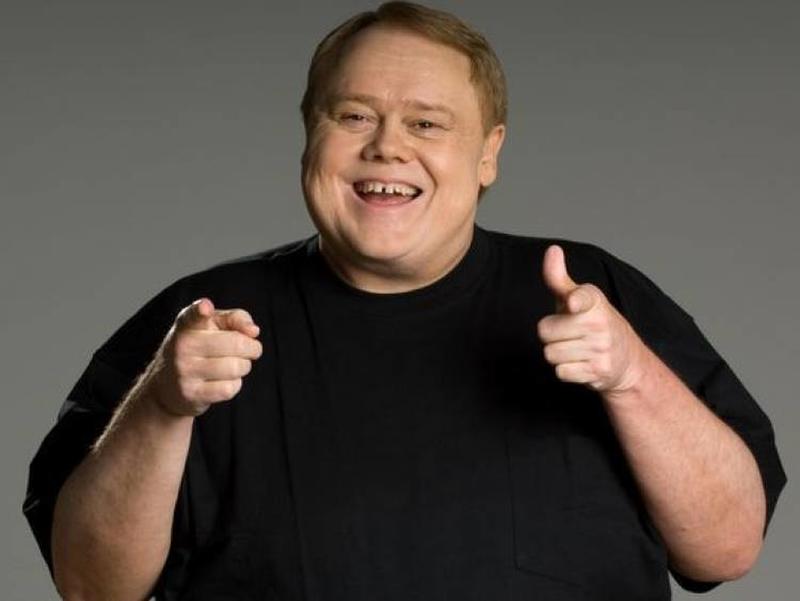 Louie Anderson told the Philadelphia Inquirer, "My act has always been about my family, or about me being fat in my family." This was in an interview that was published on Tuesday. "I only do a few real fat jokes. I kind of get it out of the way. I talk about how much I love food. My mom loved butter. I love butter. My dad drank. I just decided food was going to be my addiction."

Stand Up as Therapy

Louie Anderson is currently 66-years-old, and has been in the stand up comedy game since the 1970s. He's a veteran of the artform, having been in the game for almost fifty years. Over those fifty years, his weight has changed. Back in the 70s he was very heavy at 400 pounds. Some of his jokes would include, "every time I'd lay down, they tried to push me back into the water," in regards to what he does at the beach. He also had a famous joke where he'd move the mic stand so people could get a good look at him. 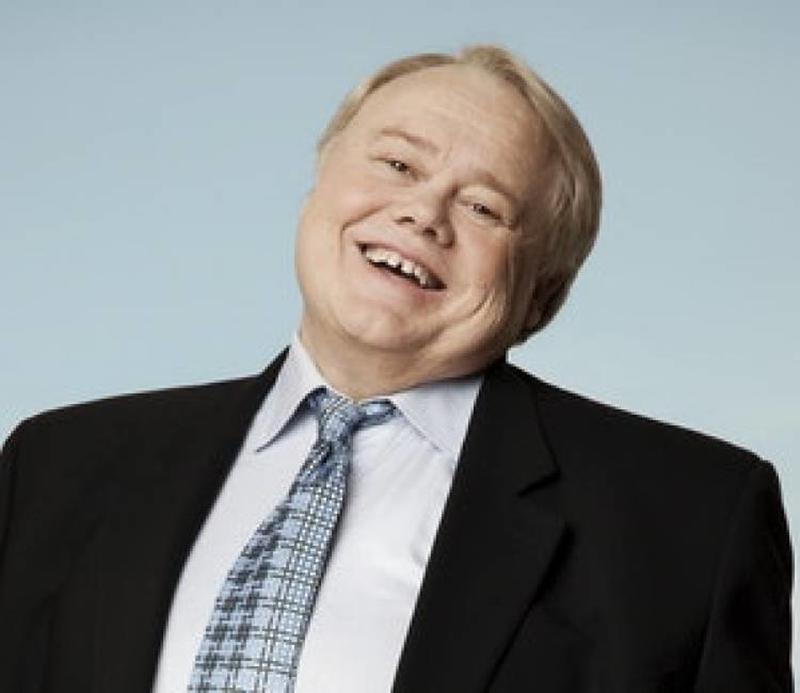 Now with more years to reflect on his act, he's using stand up as a form of therapy. He even describes it as therapy for comedians. Louie was one of 11 children with an alcoholic father. For him, being on stage is like therapy to work out those issues.

Louie isn't completely cutting out any and all fat jokes. His aim is to only tell the funniest ones, and not make it about pity. Being heavy is as much a part of his life as anything else. "I say if I get one more X on my clothing, I'm next year's Super Bowl. Or when I go to a 'big and tall' store, you never run into any tall people. I make sure they're really funny jokes, but I don't dwell on it. I'm just telling you what it's like to be a big person." 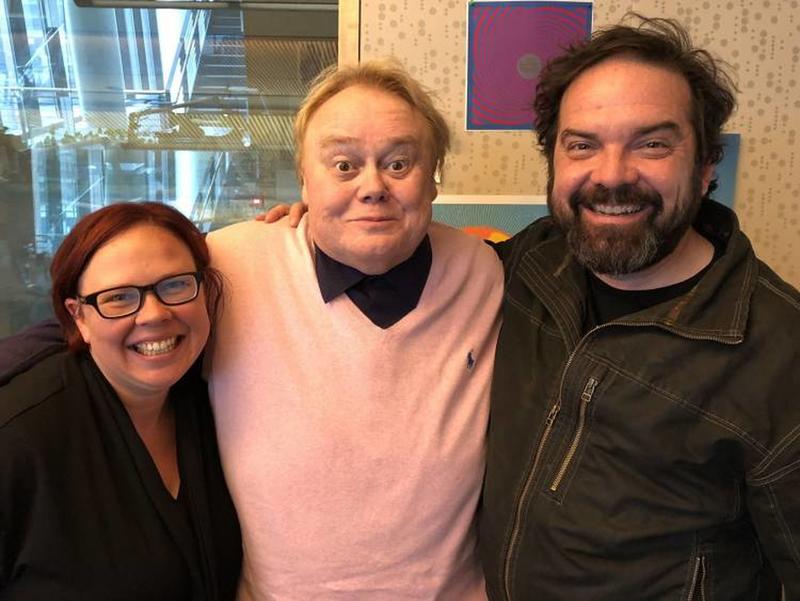 Anderson has been incredibly successful outside of stand up. His work on the show Baskets won him an emmy, playing a character inspired by the women in his life. "I think it's about remembering your parents in the fondest way that you can. And cut people slack that have a hard time in life. Don't be so hard on them. They're doing the best they can. I don't think people choose to be screw-ups."