Sophie Turner's Game of Thrones Tattoo Had A Major Spoiler

After more than eight years on air, Game of Thrones is finally over. The season 8 finale aired Sunday night to record breaking ratings. Over the course of eight seasons, fans have grown to love the characters created by George RR Martin as they've battled over who gets to control the Iron Throne.

There have been many fan theories over the years, most of which were laughable right at the moment that whatever internet-user posted them, but others gained traction and even came to pass. If you don't want season eight of Game of Thrones spoiler, it is suggested that you stop reading.

One of the big questions that surrounded the series finale, as well as the final season as a whole, was who would live and who would die. Everyone has their favorite character, and some even have their favorite family. Read on to find out how Sophie Turner's tattoo foretold the Stark's fate. 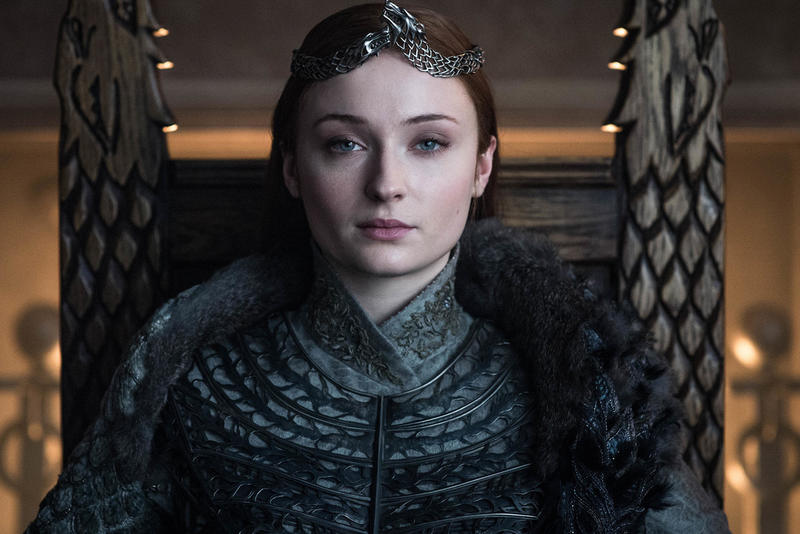 Sophie Turner's Tattoo Told Us the Truth All Along

The actors in Game of Thrones are sworn to secrecy in their contracts so that they don't spoil the series for fans, unintentionally or not. The creators even give the actors scripts with several different endings so that they can't even know what the ending will be. Still, fans tried to sniff out any possible answers they could, but one of them was hidden in plain sight. If you were wondering what happens to the three Stark children, Sansa, Arya, and Bran, the answer was on Sophie Turner's wrist the entire time. 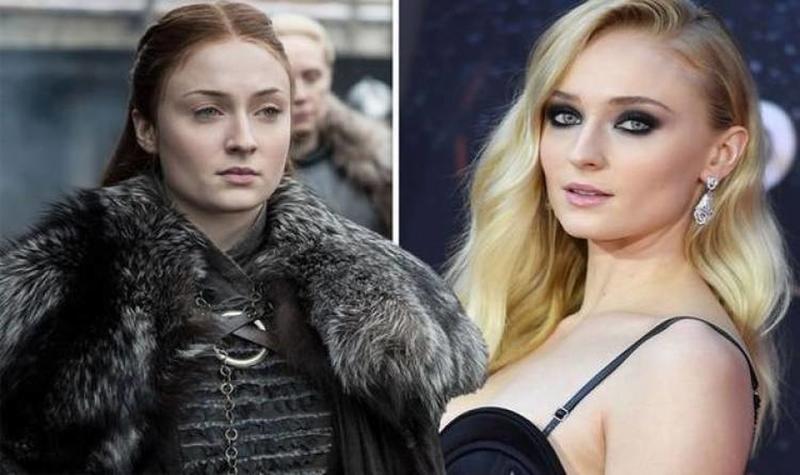 Last Summer, Sophie Turner showed off her new tattoo depicting the Stark house sigil accompanied by the text, "the pack survives." While that may seem like a cute way to remember her costars, it was a literal spoiler, because all three Stark children do in fact survive.

Fans Pointed It Out

While some fans assumed the tattoo meant that all the Stark children would survive, Sophie Turner went on The Late Late Show with James Corden to say that the tattoo wasn't a spoiler at all. She told Corden, "Actually, while I was getting it done people advised me not to because it looked like I was giving everything away, but I wasn't. It's just a quote from last season. But everyone figures the pack really does survive but it's just a moral that I like to live by." 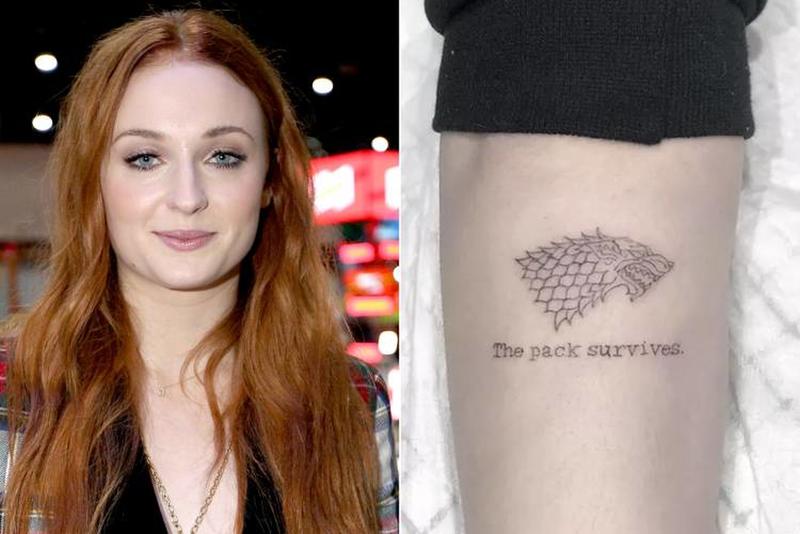 You'd expect since the star said it herself that it would be true, but Sophie Turner was lying to the James Corden audience. As fans would later find out, the Pack did survive. Tweets poured in from audiences who remembered the tattoo and the interaction with Corden. One user said, "I just now realized that Sophie Turner's tattoo was a spoiler all along."

Another twitter user noticed as well, saying, "Sidebar: Sophie Turner gave us the biggest spoiler by showing us her 'The Pack Survives' tattoo and none of us took it seriously, wow we stupid." Sophie Turner ended up coming clean the Monday after the finale. She posted a picture on instagram saying, "The Pack Survived...Sansa, Thank you for teaching me resilience, bravery and what true strength really is. Thank you for teaching me to be kind and patient and to lead with love." 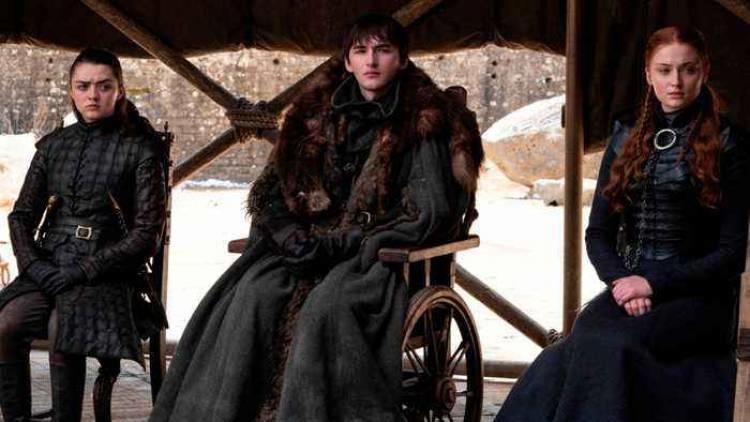 While the finale season of the show was met with criticism by many fans, there are still many people who thoroughly enjoyed the ride, and say what you will about the show's storytelling, the actors put in a world class effort that will be remembered for generations to come. Long live Game of Thrones.