A college graduation commencement speech is an important way to send the students off with knowledge and advice that will help them on the next step of their journey into adulthood. When done well, they can be inspiring. When done poorly, the students can't wait to hear their name get called.

Often a commencement speech at a college graduation will make headlines because the person giving it is famous, such as a celebrity alumni of the school. Other times it's simply because the piece of advice given in the speech is incredibly profound, applying to more than just the graduating students. 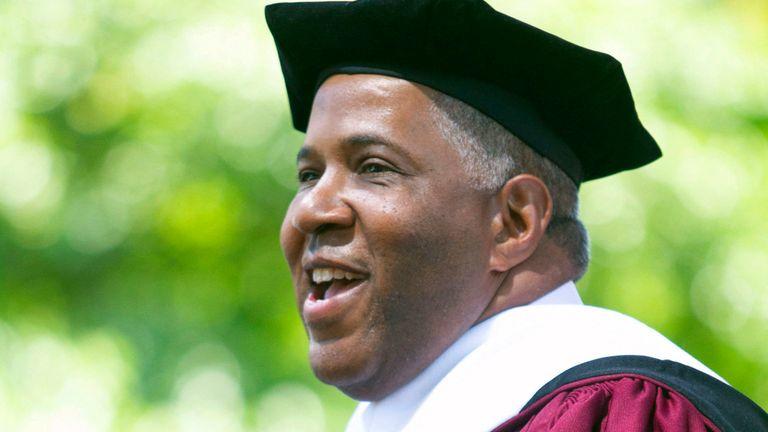 At the most recent commencement ceremony at Morehouse College, philanthropist Robert Smith was on stage to accept an honorary doctorate. What he told the graduating class of 2019 would be an amazing surprise for everyone in attendance. Robert Smith, a billionaire and philanthropist, promised to pay off the 400 students student loans. 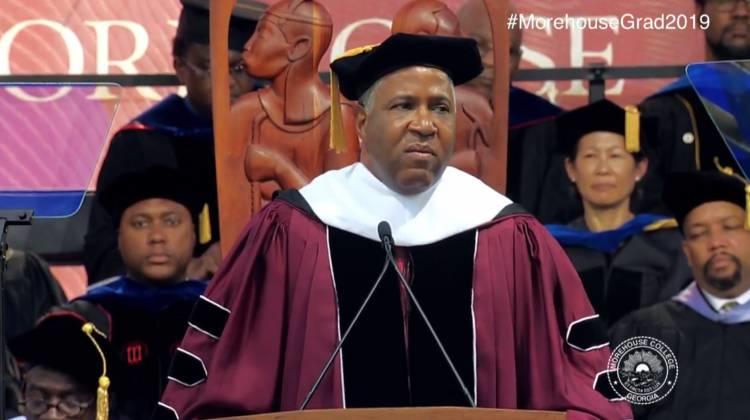 Morehouse College is a historically black, all male campus in Atlanta. On the commencement ceremony on Sunday, Robert Smith said, "You have the power within to be great, be you, be unstoppable, be undeniable, and accomplish the things that people thought you never would." He continued, "treat all people with dignity even if you can't see how they're going to help you." Shortly after those words, he informed the class of 2019 he'd be paying for their student loans, much to the ire of anyone who had paid for their school debts in cash.

The announcement was a pleasant shock for everyone in attendance. One Morehouse graduate, Ernest Holmes, said "It was a moment of disbelief. And then it went right into cheers and laughs and hugs and crying because, like, it really is going to change the lives of many students." It's estimated that this act of kindness will cost Robert Smith about $40 million. His only catch is that the students find a way to pay it forward. 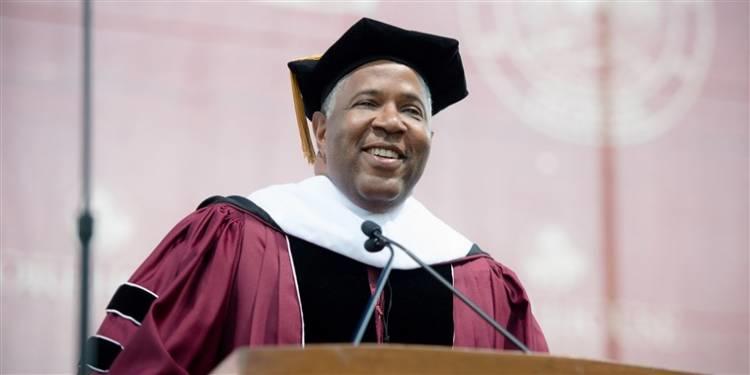 Student Loan Debt is at a Crisis Level

Robert Smith gained his wealth by founding an investment firm called Vista Equity Partners. The company is estimated to be worth $5 billion. Robert Smith has the distinct honor of being the nation's richest black man. What's even more amazing about his decision to pay for the student's debts is that he made the decision the day before after speaking to some of the students. 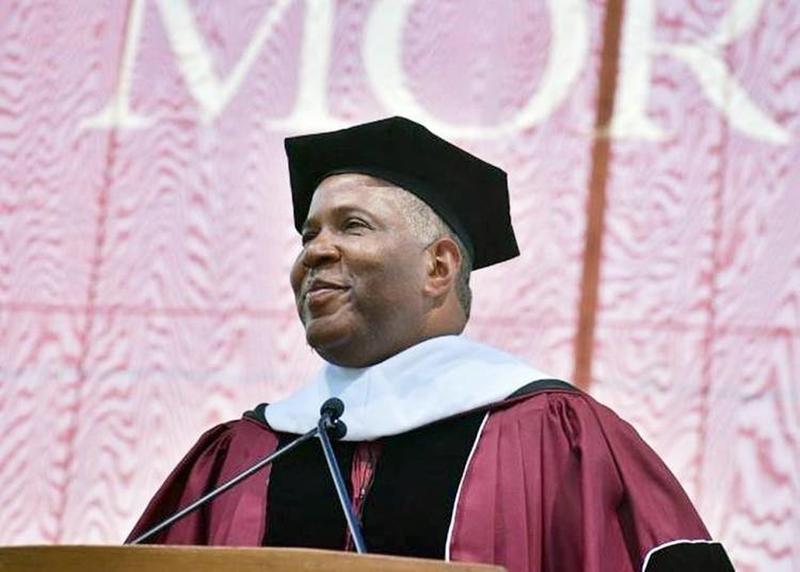 "I want to inspire future men of Morehouse and I see this as a charge for me to make sure I truly give back." Student loan debt is at a level of nation crisis. It's estimated that one in five American has student loan debt. That type of debt fresh out of college stunts the country's economic growth. At the time when students should be taking risks starting businesses and investing, they are instead paying back debt.