The internet has brought about a lot of weird trends. Once people get a whiff of something strange that they can do while filming, it spreads like wildfire as people try to one-up each other. These challenges can be super fun for people as a way to connect, and they can also help a cause.

Some of the best internet challenges grow as a way to help a cause, such as the ALS Ice Bucket Challenge. Sure, dumping buckets of ice water over yourself might seem stupid, but it actually did a great job at raising money and spreading awareness for ALS. You can't complain about that.

That doesn't mean that every challenge for charity is created equal. Some fizzle out and fail, while others end up being just plain stupid. This story is about one stupid challenge that was so weird that Australian officials had to come out and officially condemn it. Read on to find out about kissing cows for charity. 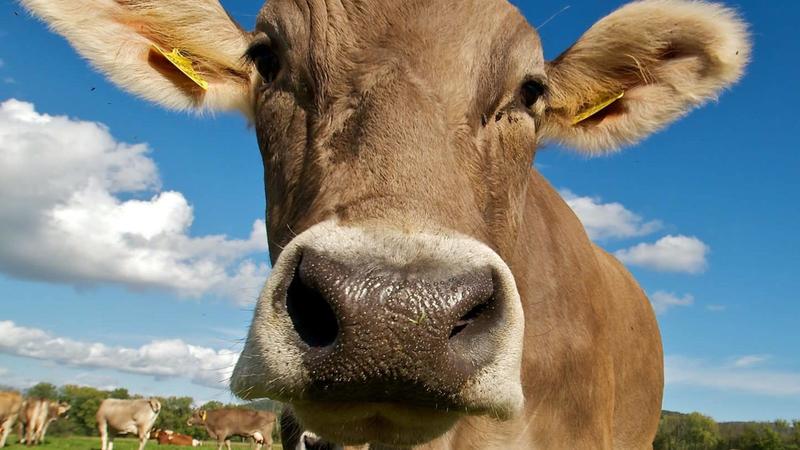 Castl App asks you to kiss cows for charity

Social media trends can often do well at raising money for a good cause, but just because you're raising money for a good cause, doesn't mean that what you're doing is a good thing. Recently a new challenge known as the KuhKussChallenge gained prominence on an app called the Castl App. Castl App is a Swiss App, which is why people aren't kissing cows in the states (at least not for those reasons). The purpose of the challenge is to raise money for charity. The challenge asks that users in German-speaking countries, Austria, and Switzerland to kiss cows, but don't worry, tongue is not required. 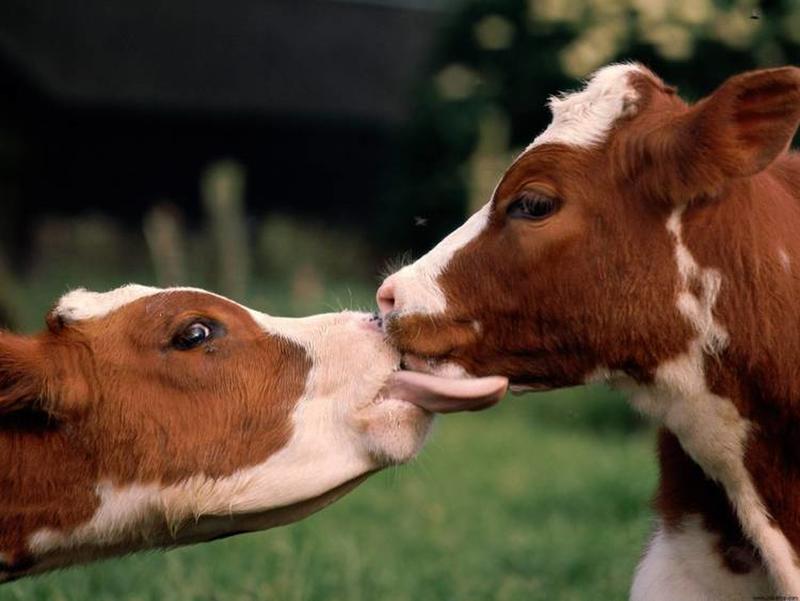 While this might sound like a silly, fun idea, not everyone thinks this is such a great idea. To be fair, most people might not find much fun in kissing a cow.

As this new challenge inexplicably sweeps the European internet, some people aren't too happy about it. One such person is Austria's minister of sustainability and tourism, Elisabeth Kostinger. Kostinger has described the challenge as "dangerous mischief." Her warning forebodes that the challenge could lead to "serious consequences" because the pastures "are not petting zoos." Even if the pastures were a petting zoo, it can be assumed that kissing the petting zoo animals is also frowned upon. 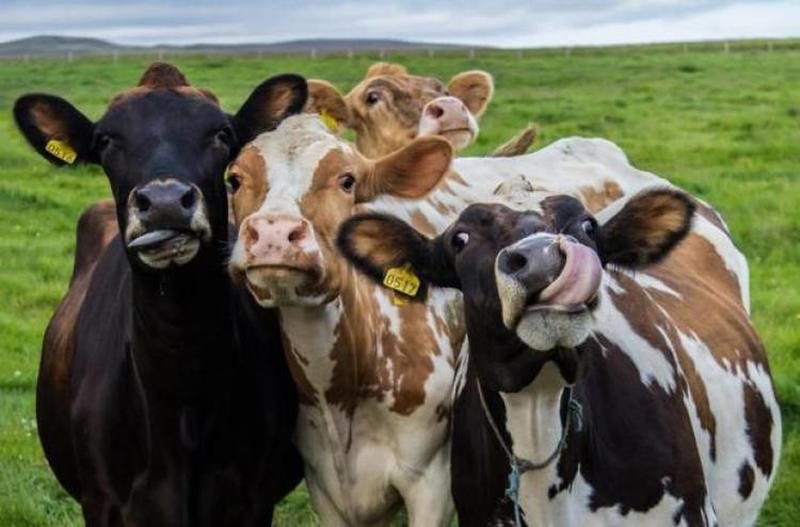 Elisabeth Kostinger's warning comes from the fact that cows can still be dangerous animals despite their docile nature. When protecting their calves, cows can become incredibly aggressive, and with their large size, that could lead to serious damage. In a tweet from Kostinger, she said, "Negligent handling of Austrian pastures has led to serious accidents in the past. I don't understand a challenge of this kind!"

How exactly does this challenge raise money for charity?

The whole point of Castl App is to set itself as the "first true challenge community." The app states, "Let yourself be challenged and challenge others. We do crazy things for a good cause." It's not entirely clear how this system works. Apparently the winner of the challenge donates half o the money to some type of charitable project as a way to encourage people to join in and give their money. Posts, photos, and challenges can be converted to stars which can be used for rewards. 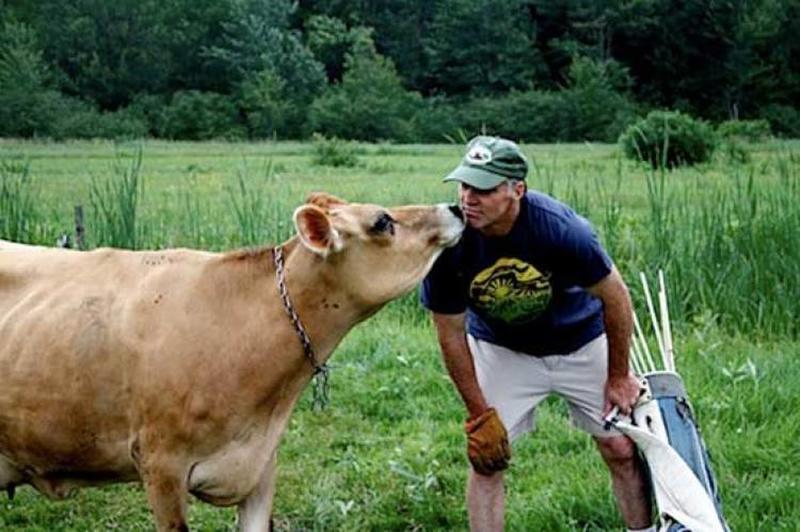 The app states that "Castl users always know where the next party is going," though I'm sure no one expected that party to involve kissing a cow. Still don't think cows are dangerous? A german tourist was killed in Austria in early 2019 after being trampled by stampeding cows. The owner of the cow is being sued for $550,000, though it is being appealed.