Constance Wu Will Not Be Recasted After Recent Social Media Outburst

It is hard to have too much sympathy for someone making millions of dollars being on one of TV's hottest TV shows. As much as we enjoy TV and its stars, there is still this idea that actors are part of the Hollywood elite - out of touch with the problems of the common man.

That's why when actors fight for their salary to go from one million dollars to twenty million dollars, the public doesn't exactly have their side. Even a fan favorite can quickly turn into a pariah if it's seen that they are actually stuck up and snotty. That could hurt their future work.

One such fan favorite has recently made the mistake of appearing incredibly ungrateful for something that most actors would want: renewal on a hit television show. After hearing that Fresh off the Boat would be picked up for a sixth season, star Constance Wu went on a negative Twitter tirade. 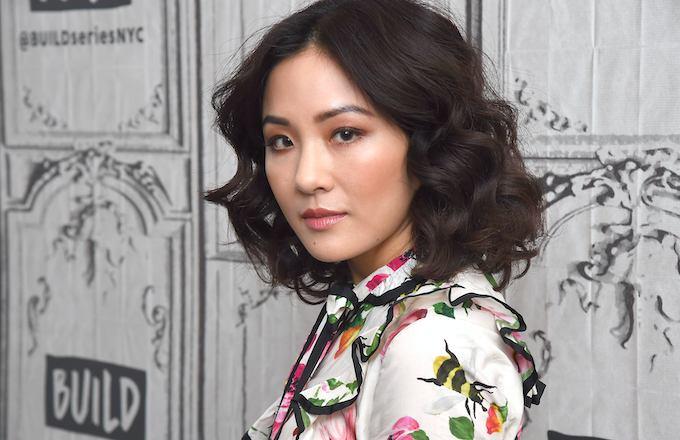 Last week was TV show armageddon. Many shows were cancelled, including Whiskey Cavalier, a brand new show lasting only one season. That can be heartbreaking for everyone involved, from the actors to the crew members who are just blue collar folks like anyone else. While many shows were cancelled, there were also those that were renewed for another season. The hit show Fresh Off the Boat was one of the shows renewed for a sixth season. That would be cause to celebrate, wouldn't you think? 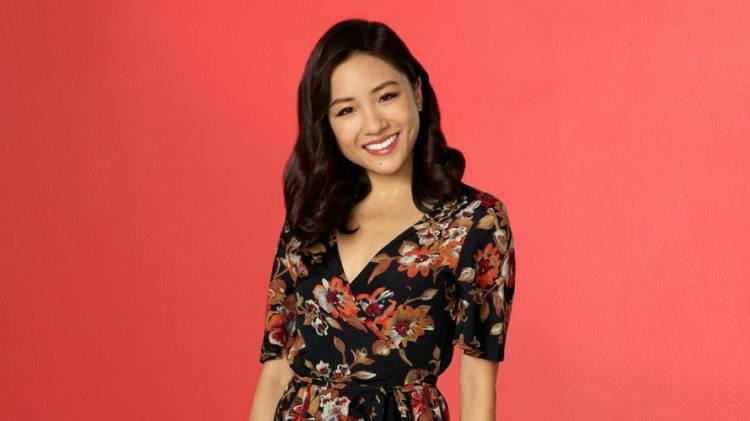 When the news was announced, Constance Wu, one of the show's stars, tweeted the following, "So upset right now that I'm literally crying. Ugh. F----" and "Fucking hell." When fans tweeted at her to congratulate her on the good news, she responded, "no, it's not." Fans immediately saw the tweets as ungrateful.

Wu Tries to Dig Herself Out of Her Hole... Fails

Fans were not pleased with her reaction, criticizing her for being ungrateful for such a great opportunity. Wu followed up with the tweet, "That was not a rampage, it was just how I normally talk. I say f--- a lot. I love the word. Y'all are making a lot of assumptions about what I was saying. And no, it's not what it's about. No it's not..what this is all about. Stop assuming." 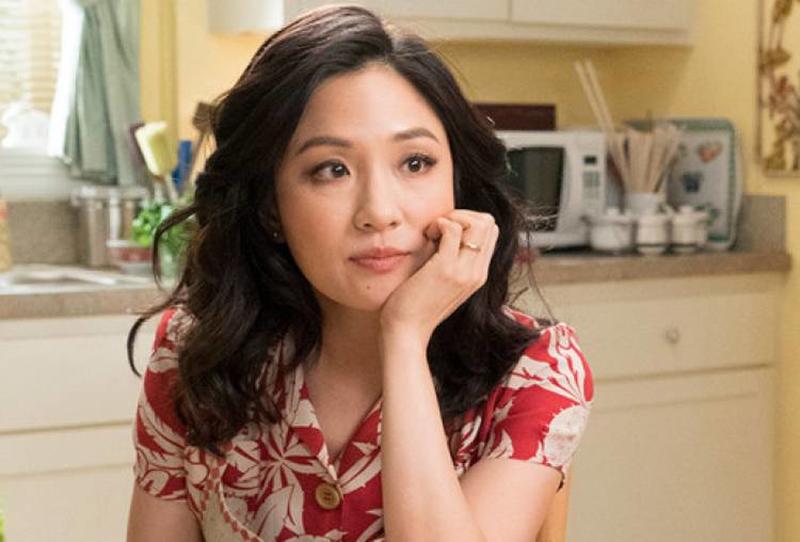 That tweet didn't let her off the hook, especially when it was pretty obviously a rampage, and she clearly said that the renewal was not a good thing. She had to respond further saying, "Todays tweets were on the heels of rough day&were ill timed w/the news of the show. Plz know, Im so grateful for FOTB renewal. I love the cast&crew. Im proud to be a part of it. For all the fans support, thank u & for all who support my casual use of the word fuck-thank u too."

As it turns out, Constance Wu was upset because the renewal of Fresh Off the Boat meant she couldn't do another project that she really cared about. While that's fair, further fuel was added to the fire when Gemma Chan, one of Wu's costars in Crazy Rich Asians retweeted a tweet from someone who worked with Wu saying how horrible she is to work with. That's a big cosign coming from Gemma Chan. 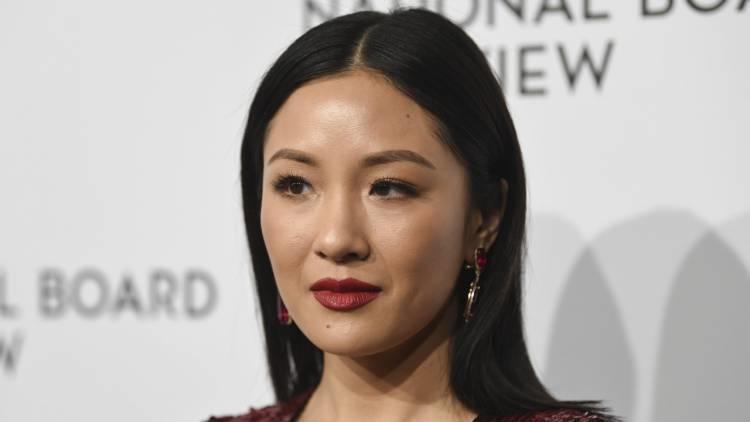 ALl of this bad press for Wu could understandably harm her career, but it doesn't appear that her job with Fresh Off the Boat is in jeopardy. The boss of ABC Entertainment Karey Burke said that they weren't planning on recasting her. This will probably just pass and everyone will forget about it over time, but if the rumors are true, it's only a matter of time before Wu slips up again.