Florida Man Walks Attempts To Sell His Baby At Pawnshop

One of the most popular shows on television is Pawn Stars. It's a show that chronicles the inner working of a popular pawn shop in Las Vegas. It's popularity has spawned copycat shows that are just as popular. People love these shows because it's so interesting to see what people will bring in to trade for cash.

Pawn shops are inherently interesting places. People tend to go there when they really need cash, so it can be quite surprising to see what they are desperate enough to sell. In a way it can be a little bit of a sad place because you often get people who are down and out.

This story involves one of the strangest pawn shop moments you may ever hear about. It all takes place in Florida, which should already raise some red flags. Crazy things happen in Florida, and this is no exception. That's because in this story, a man tried to pawn off his baby... but there's a twist. 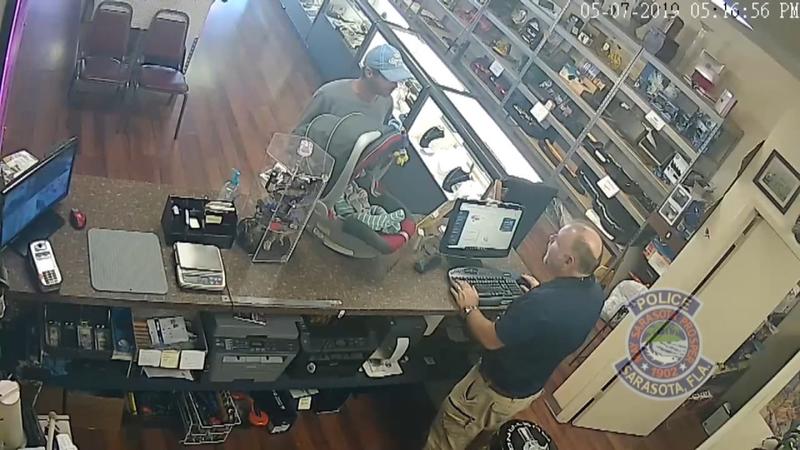 A Man Walks into a Pawn Shop...

If you own a pawn shop, there are many things you have to look out for. You have to watch out for any stolen goods that someone might be trying to sell, and you have to beware of robbers and schemers trying to rip you off. It makes it so that pawn shop owners have a sixth sense for funny business, and if they ever do sense trouble, they are quick to call the cops. 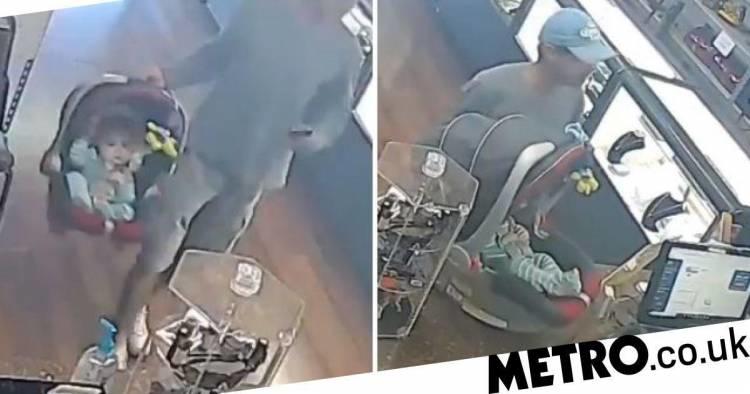 Sarasota Police were informed of something very strange at a pawn shop that caused alarm. Brian Slocum, a 43-year-old single dad walked into the pawn shop with his baby carrier and asked a question you never want to ask about a baby: "How much can I get for him?" That's right. Brian Slocum went in there and asked how much he could get for his child.

It's All a Joke

The pawn shop owner did not give Brian Slocum an offer. Sarasota Police Department were called after Brian Slocum was reported to have said, "This is what I got. I know [there's] no one under 18 in here, but he's barely used, 7-1/2 months old, what do you think he's worth?" How do we know about the details of this conversation? That's because it was all posted on Snapchat. By who? By Brian Slocum himself! 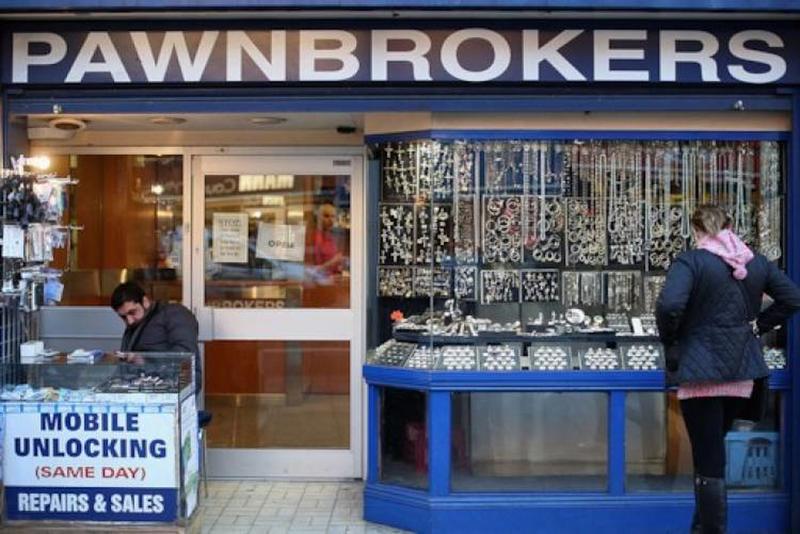 That's because Brian Slocum was just trying to be funny. His nephew had told him that he should start posting funny videos, so Brian Slocum shot the video without any real intention of selling his child. That's' why it was such a surprise when he saw his video circulating online. He decided to reach out to the police and clear the whole thing up.

Brian Slocum just thought it would be nothing more than a silly joke. As he told WFLA News Channel 8, "I was thinking I'd go in there and the guy would be, like, 'Oh, if it was my son, I'd give you 10 grand or something'" Once the internet saw the video, people exploded with rage, commenting that the police should be involved. At the time, no one knew it was just a joke. 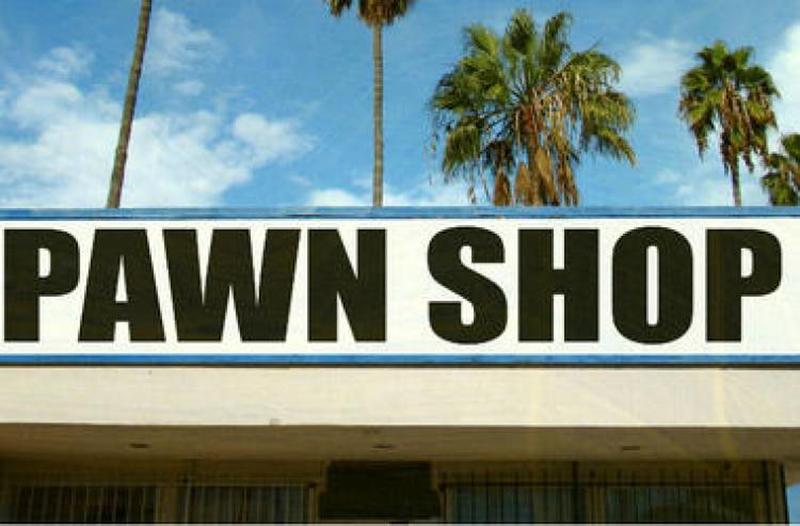 Brian Slocum used his time on the news to make sure people knew how dangerous a joke like that can be. "It was a prank. It was a skit. And a lot of these young people don't realize that doing things like this has a consequence." Brian Slocum didn't get in any trouble, but the police did verify if the child was being cared for properly.