There are plenty of food debates that just never seem to end, like pineapple on pizza, for example. People can't seem to agree on whether this is perfectly acceptable and delicious, or if you are single-handedly desecrating the idea of pizza by eating it. Yes, it does get that serious.

Every once in a while someone will post one of their weird food-eating habits online and it will send the internet ablaze. While there are cultural and geographical differences between how people eat food, there are plenty of ways that are just straight up wrong to just about everybody.

The controversial style of eating we're going to talk about in this article has to do with fast food. Fast food already sparks a lot of aggressive opinions. Some people won't touch the stuff, while others are straight up addicted to it. While many people may love fast food, I doubt anyone other than this guy eats them like this. 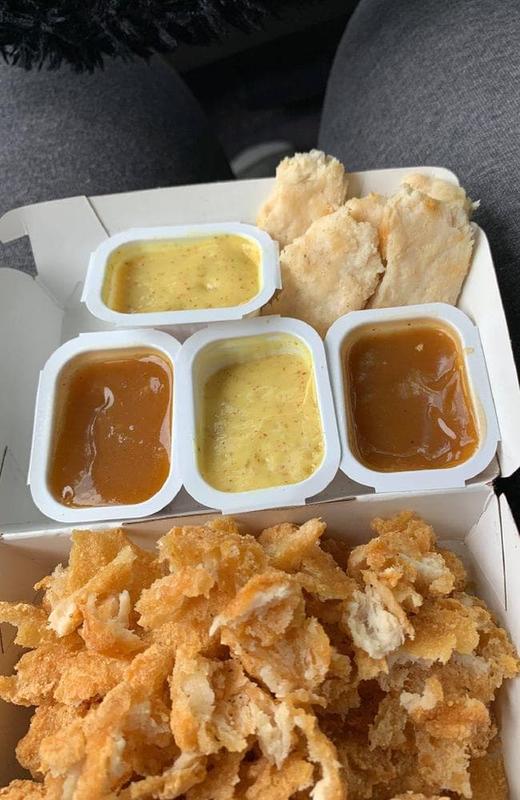 You Eat Your Nuggets How?

If you were to search McDonalds on Twitter you'd find people complaining about the food, loving the food, or giving some horror story about their service. Another thing you might find is a post from Sameer Jafri from Louisiana. He shared a photo that shook chicken mcnugget eaters to their very core. His photo showed how he eats his chicken McNuggets - by peeling them. 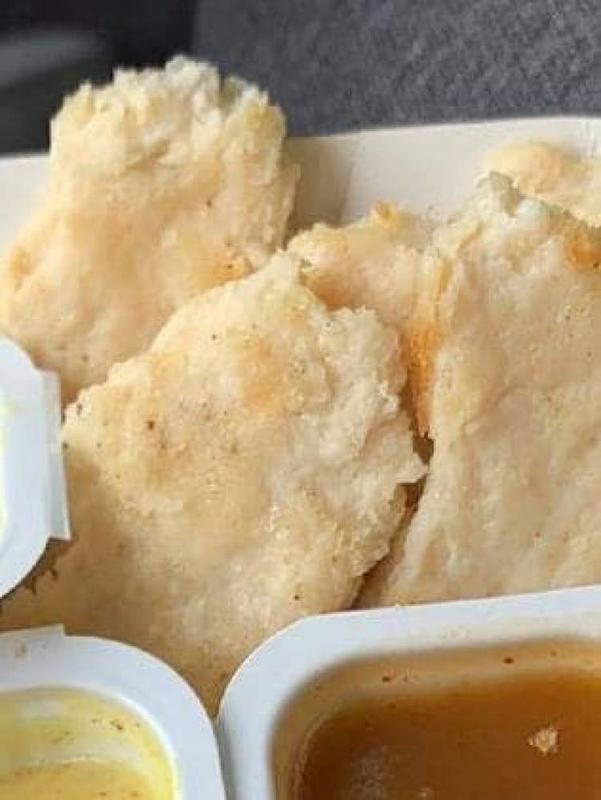 Jafri postes his picture on facebook with the caption, "Do y'all peel your nuggets?" The photo depicted four sauces next to several peeled chicken nuggets, meaning he had peeled the breading off of the nuggets to have the chicken nuggets unbreaded and plain. Why anyone would do this? Who knows! The internet exploded in confusion and rage at this monstrous act. Nuggets were meant to be breaded, and that's that.

Sameer Jafri gets credit for his lovely display of four sauces accompanying the nuggets, but the shredded remains of the breading clumped together completely ruin it. Once you put something like that on the internet, the internet will respond. People began sharing the post immediately, as well as commenting. It got shared close to 19,000 times. As far as comments, it got 5,000 of them, most of which were not very happy to see nuggets desecrated like that. 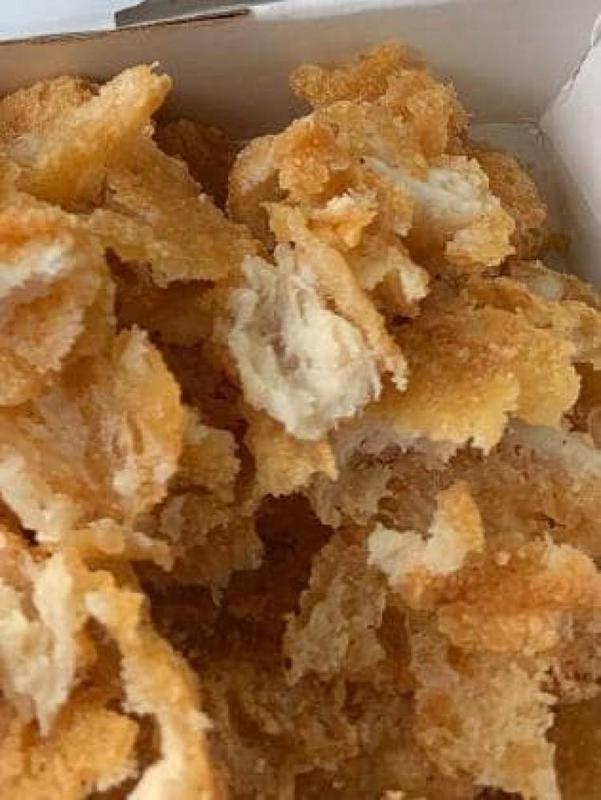 Overwhelming consensus was that this was a horrible idea. Some of the comments included, "it's a sin," "I'm deeply, deeply disturbed" and "i'm about to have a stroke." That's right. This image made people physically ill, which is no surprise. Some people even felt like Sameer Jafri's actions gave them serial killer vibes. One user even said that Jafri should be sent to prison.

Others Actually Do It Too!

While most people had feeling like, "that's it, the human race has ruined nuggets," others did come out in support. One woman said that she does it, but never in front of people. Others had mentioned that they did it as a kid. Kids are finicky eaters, and often do weird things with their food, so it's somewhat understandable for a kid to do this, but an adult is just weird. One person said, "I thought I was the only person that did this." It looks like Sameer Jafri's post brought some other nugget-peelers out of the shadows, like a girl who commented, "see? I am normal!" 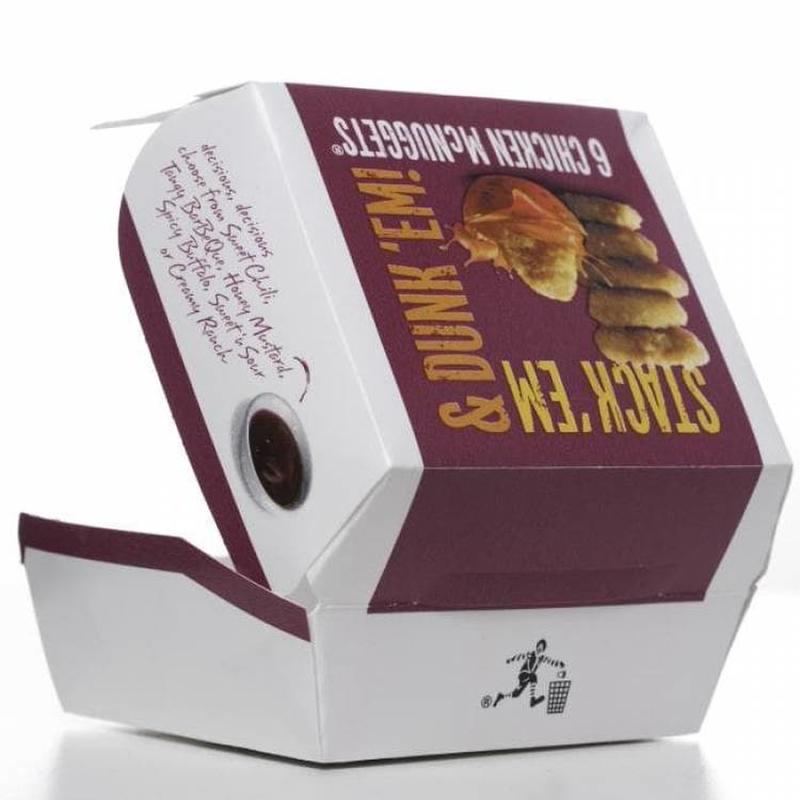 OK, so maybe it's not a universally hated way to eat chicken nuggets, but it's not something you'd want to see someone do in the booth next to you. If you are a chicken nugget peeler, maybe it's better you do it at home or in your car.