Rapper Common Comes Forward As A Victim Of Child Abuse

Say what you will about the MeToo movement, but it has pulled the veil away from sexual abuse. No longer are people hiding their stories for fear of being ostracized or made fun of, even though there is still definite backlash for many survivors of sexual assault who choose to come forward.

It can still be very complicated when someone speaks out against a famous celebrity, as if fans' loyalty to the celebrity supersedes decency. That being said, the public generally rallies around female celebrities who claim they've been sexually assaulted in the past as long as the claim isn't against another famous person.

Coming out as a sexual abuse survivor can be tremendously difficult no matter who you are, but it can prove especially difficult for men. Men can be made fun of, or have their claims dismissed, which is why it is especially brave that rapper Common has come out publicly as a victim of sexual abuse. 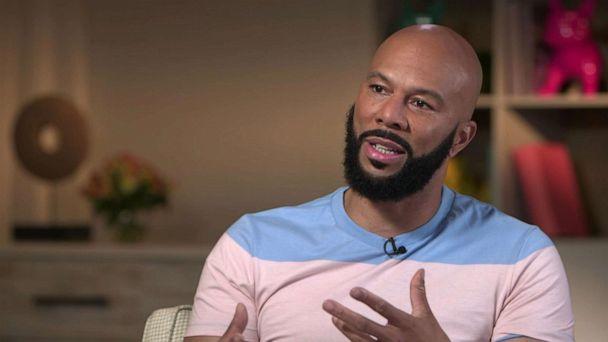 Common Discovered He was Abused Late in Life

Common is a famous rapper and musician, and as we all know, rap can be a very masculine industry. There is a lot of machismo, and even plenty of homophobia that is latent in the community. That's why it is incredibly brave and shocking to hear Common come out as a sexual abuse survivor. Common recently went on record to say that a family friend sexually abused him around the age of nine. 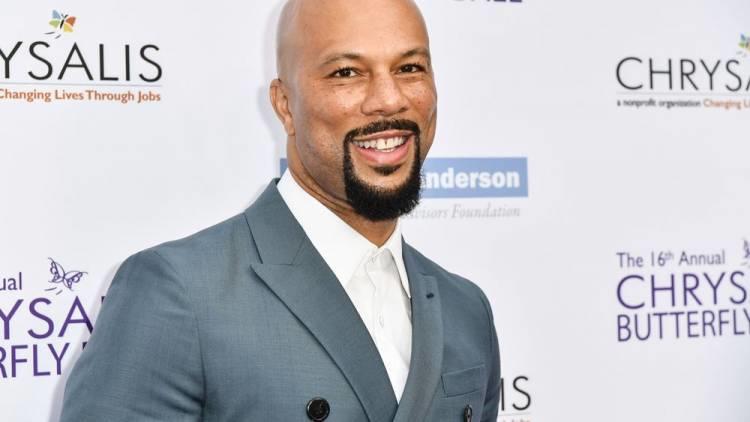 Common recounts the event in his new book, a memoir entitled "Let Love Have the Last Word." This wasn't an easy thing for Common to accept. He hadn't even realized he'd been molested until he worked on a film with Laura Dern about a journalist who comes to realize that she was molested when she was younger. This was only two years ago.

Common Recounts the Story in his Book

Common's memoir hit bookstores Tuesday May 7th. In the memoir he explains that working on the movie was able to trigger his memory of abuse. Common writes in his book, "One day, while talking through the script with Laura, old memories surprisingly flashed in my mind. I caught my breath and just kept looping the memories over and over, like rewinding an old VHS tape. I said 'Laura, I think I was abused.'" 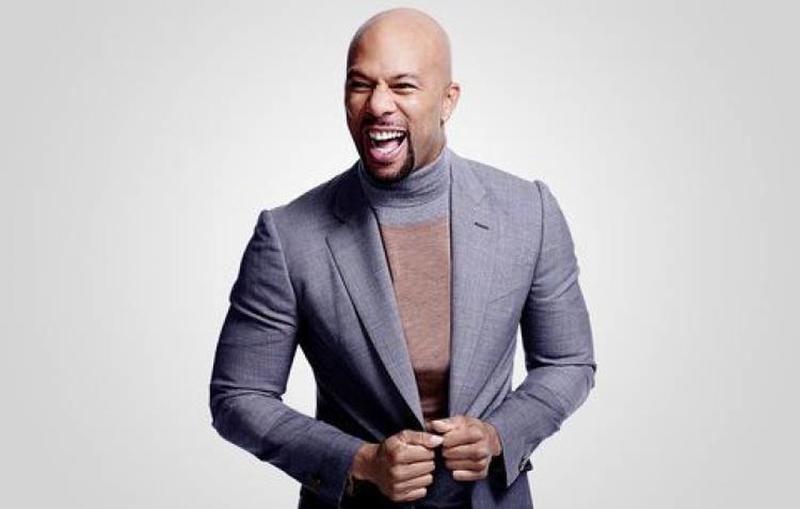 Common describes the abuse as having happened while on a family trip. He and his family were traveling to Cleveland where he and his godbrother's relative shared a bed. The godbrother's relative was only described as "Brandon." Common wrote, "At some point I felt Brandon's hand on me. I pushed him away. I don't remember saying a whole lot besides 'No, no, no,'"

Common's story is all too common. It is often someone close to the victim who performs sexual abuse. Common continues, "He kept saying 'It's okay, It's okay,' as he pulled down my shorts and molested me. After he stopped he kept asking me to perform it on him. I kept repeating 'No' and pushing him away. I felt a deep and sudden shame for what happened." 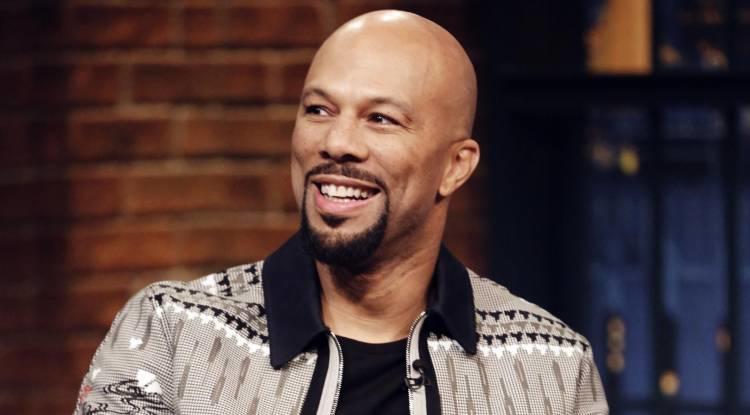 Although the event is certainly horrendous, Common has found the strength to forgive "Brandon." It is all part of Common's goal to fight violence with love. In his book he says, "I want to be a person who helps break cycles of violence. This is love in action and I intend to practice it." While no one should ever have to suffer abuse, Common sharing his experience has the potential to help a lot of people through their own abuse.