Study Shows That Earth's Water May Have Come From Asteroids

When we think about all that encompasses Earth, we often don't think about where it all came from. We know that sand is simply rocks that have been crushed over and over until they've become sand, but is that really what you are thinking about as you walk along the beach shores? Probably not.

Think about the water in the ocean as well. The ocean is so massive that it feels like it must have always been there, however, the Earth is very old and didn't always look the way it does now. That water had to have come from somewhere. It couldn't have just appeared out of nowhere.

New clues have surfaced that can help explain where Earth's water came from. Water, the very life blood for our existence, may have come from something that could easily destroy us. I'm talking about a massive asteroid that hit the Earth billions of years ago that may be the secret to half of our water source. 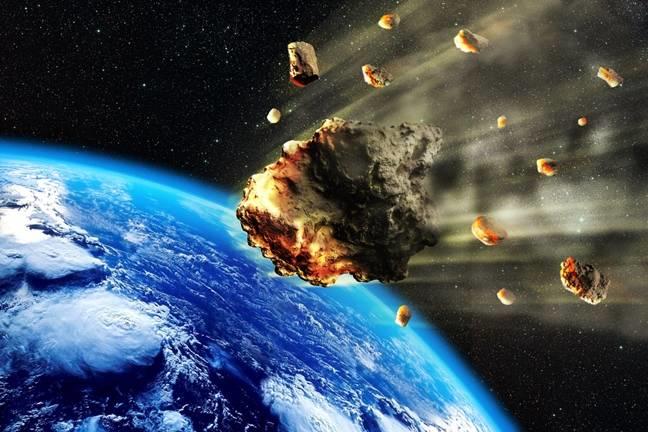 The concept of an asteroid hitting Earth is a terrifying proposition. We've seen movies depict this exact scenario, and they don't exactly have happy endings, do they? The irony is that asteroids might be the exact reason why life has flourished on our blue planet. That's because scientists hypothesize that asteroids were the ones who brought water to our planet billions of years in the past. 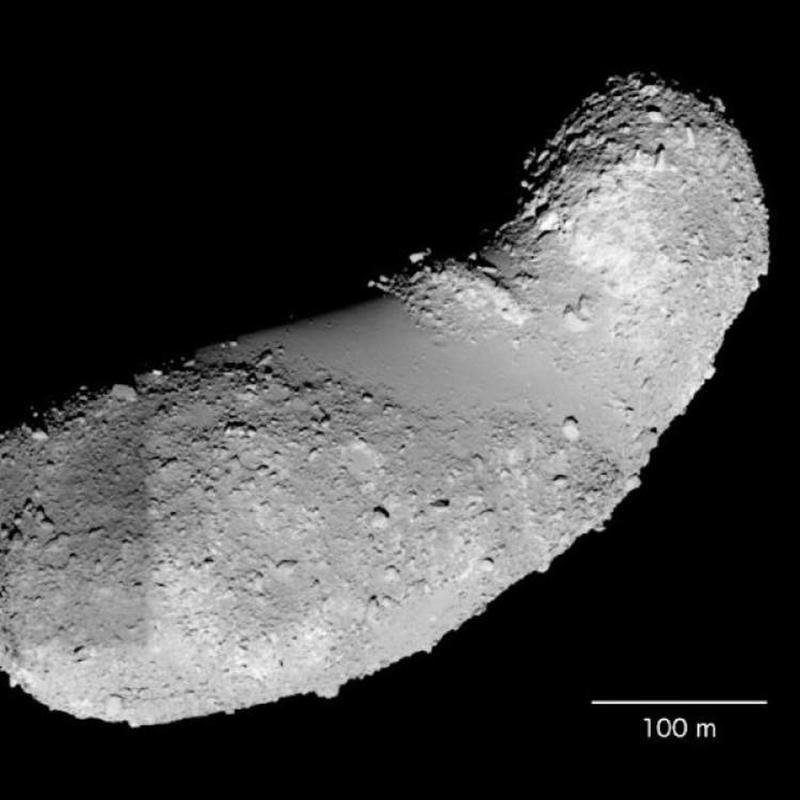 Recent research published in the Journal of Science Advances in early May focused on samples of an asteroid called Itokawa, a peanut-shaped asteroid. The research points to the fact that Itokawa may have held water. This is a huge discovery because it could mean that past asteroids that struck Earth could have been the reason our planet has as much water as it does. The asteroids brought the water here.

The Hunt for Water

The Japanese Aerospace Exploration Agency, aka JAXA sent a probe called Hayabusa to Itokawa in 2000 to retrieve samples. Initially, the probe failed at collecting samples, however, a follow up attempt was able to bring space dust from the probe back to Earth where it landed in Australia. Believe it or not, asteroid samples had never been brought back to the Earth before this, despite what you may have seen in science fiction movies. 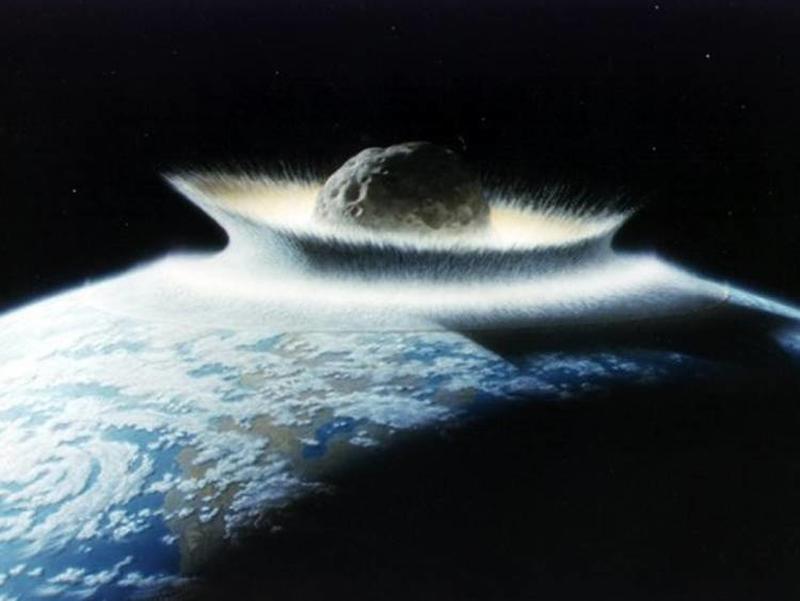 Hayabusa landed in June 2010, so scientists have been studying the samples ever since then. The trouble with studying samples is that you have to know what you're looking for. That's where a research team from Arizona State University came in. They were given samples by Jaxa which were only as large as one fifth the size of a human hair. They began looking for water within the samples.

The co-author of the research paper, Maitrayee Bose said, "Until we proposed it, no one thought to look for water. I'm happy to report that our hunch paid off." How exactly does one search for water in dust? The team of researched looked into Hydrogen Isotopes in the asteroid, which they found were similar to the isotopes found in rocks on Earth. While this is a great discovery, more evidence needs to be found. "Sample-return missions are mandatory if we really want to do an in-depth study of planetary objects." 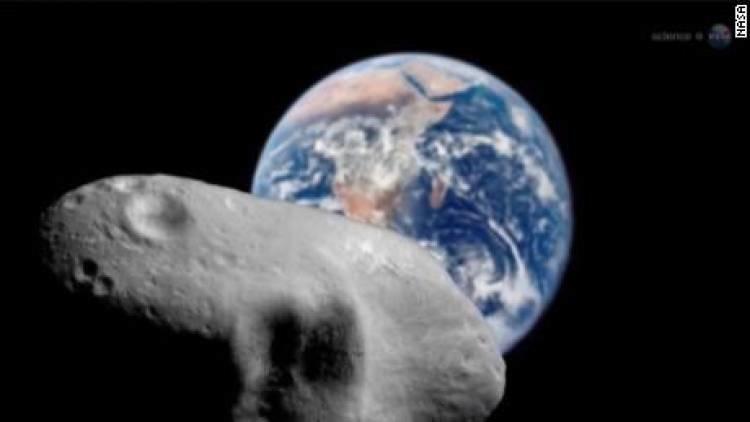 Luckily there are currently two missions with the aim to collect asteroid samples. It's odd to think that an asteroid could easily destroy us all, while also being the thing that helped give us life. Recently NASA scientists have warned that an asteroid could impact our planet in our lifetime. Let's hope that it at least brings some water with it.