Whether or not you watch the longstanding show Saturday Night Live, there is most likely a cast member that you're at least familiar with from all the news he seems to make. I'm talking about the young comedian Pete Davidson, who has only been on the show for a couple of years but has made a big impact.

Pete Davidson is an accomplished and funny comedian in his own right, but he's made headlines due to some of his high profile relationships. He famously was engaged to Ariana Grande, the queen of pop music, and recently ended a triste with year-older actress Kate Beckinsale. That's not the only reason he makes the news.

In the past he's cryptically threatened suicide on social media hours before the taping of Saturday Night Live, and he walked out of a club performance after being heckled by an audience member. This time he's making waves for walking out of another show at The Stress Factory. 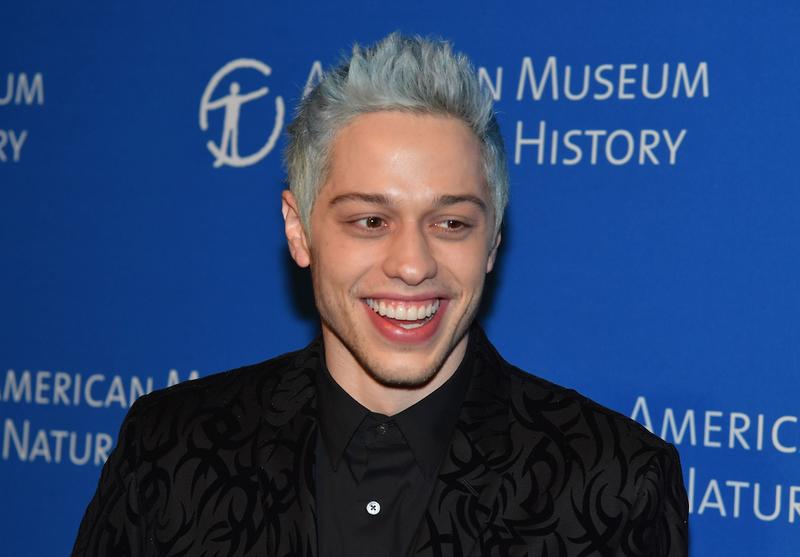 He said, He said

Pete Davidson doesn't just perform comedy on Saturday Night Live. He also tours as a stand up comic when the show isn't filming. Recently he had a set at The Stress Factory in Bridgeport, Connecticut that didn't go so well. In fact, Davidson walked out on the show. According to Davidson, he walked out on the set because the club owner had made jokes about his past relationships. The co-owner is a man by the name of Vinnie Brand who denies that this happened. In fact, Vinnie Brand was completely shocked that it happened. 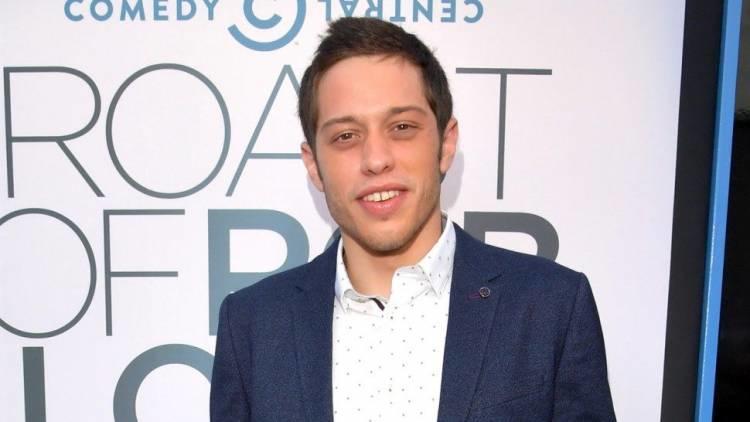 According to Davidson, Vinnie Brande had said, "don't ask any questions about his exes Ariana Grande or Kate Beckinsale." This was said before Davidson's performance, and Brand does admit to saying it, but not as a joke. According to Brand he was making a general disclaimer.

Vinnie Brand had been given specific rules for Pete Davidson's set. Those rules included that no one uses a cell phone to record Davidson's performance, and that no one heckle him about his past relationships. Davidson had a previous run in at a comedy theater where he was heckled about his exes and walked out of the show. 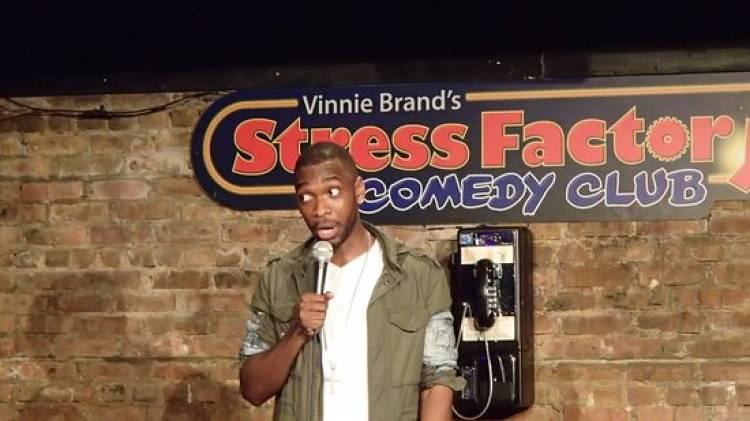 Brand said, "I've known Pete for a long time. I love Pete. I don't want any of this to come off like I don't love Pete... I was just laying down the rules. If you were there in the room that night, no way would you have thought anything I did was disrespectful." By Brand's account, it starts to sound as if Davidson is going through an episode, or is far too sensitive at the moment following said break ups.

Fans Back the Stress Factory

When Brand went backstage following his announcement, Davidson expressed that he was humiliated by it. That's when Davidson left and Brand had to tell everyone that Davidson wasn't performing. On Instagram, Davidson made it appear as if he were a victim, but for Brand, this moment was very hurtful to him. It hurts the club's business, not to mention Brand's prior relationship with Davidson. 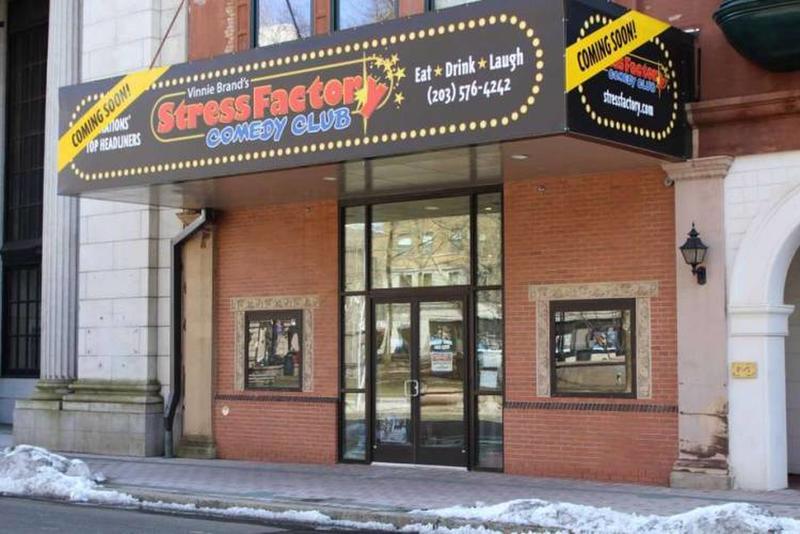 Luckily for The Stress Factory, social media has been kind to them. Fans have taken their side, understanding that this wasn't Brand or the Stress Factory's fault. The behavior is erratic and questionable, but that has been Davidson's schtick for a while now. While in the past there have been issues of comedy fans being far too sensitive. In this situation, it seems that the comedian has become the one who is far too sensitive.