Since Avengers: End Game is the culmination of Marvel Studio's 22 movies in the MCU, it has the biggest question mark regarding whether the movie has a post-credits sequence. Let's make it easy for you and tell you exactly what to expect out of the End Games post-credit sequence. Expect some light spoilers. 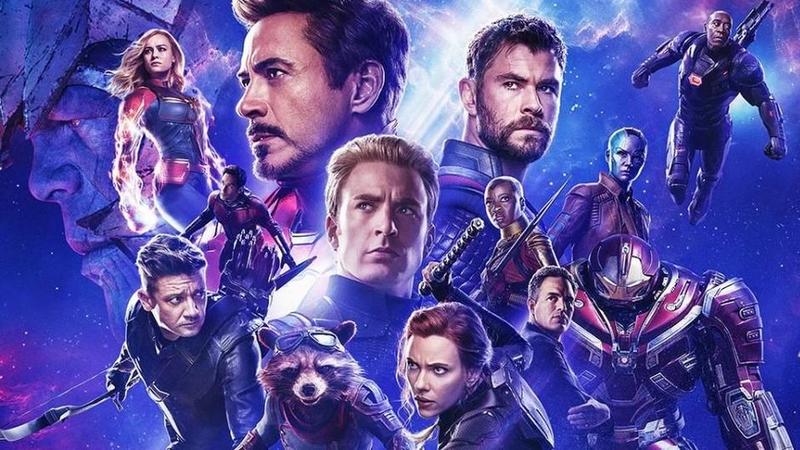 A Special Tribute in the Credits Sequence

Chances are you might be reading this as the credits roll to Avengers: End Game, wondering if you can leave or if you need to stay to see any extra post-credits goodies. You wouldn't want to be the only person who missed the post-credits sequence, would you? Unfortunately it's not quite a simple yes or no answer. It's a little more complicated than that. That being said, look up from your phone and watch the beginning of the credits, because they are certainly special. 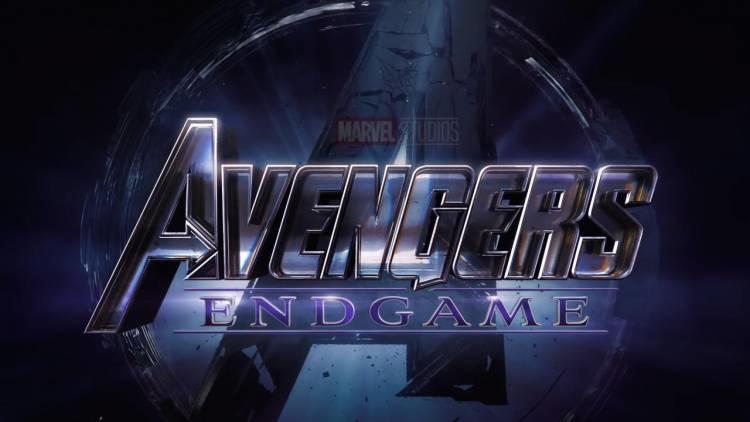 The beginning of the credits do play homage to the main original Avengers by giving them special slides. It truly solidifies how epic this original team of Avengers have been. It has been ten years in the making. This team of actors/heroes has certainly earned the respect given to them in this credits sequence.

Avengers: End Game Clocks in at Over 3 Hours

Avengers: End Game clocks in at over three hours, and here has been plenty of chatter about whether or not audience members would be able to last the whole movie without a restroom break. There have also been reports that theaters won't be able to validate parking for the movie since most parking validation caps out at three hours. That gives more than enough reason for someone to want to leave once the credits begin to roll. 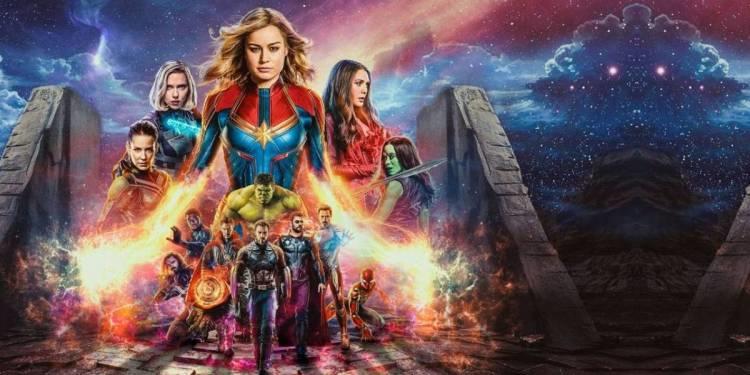 To the question we've all been waiting for: Does Avengers: End Game have a post-credits sequence? The answer is no, but that doesn't mean you shouldn't stay for the credits. The movie doesn't have a traditional bonus scene at the end or middle of the credits, but there's something you might want to stay to hear so you're not the only one who missed it.

End Game is truly the end of this phase of the Marvel Cinematic Universe, so there isn't a new movie to necessarily plug with a post-credits sequence, however, diligent audience members can hear a distinct sound when the Marvel logo appears. The sound is a metal clank not unlike the sound of Tony Stark banging on metal to create his Iron Man suit. While that is just a theory, the noise is clear, so you might have to hear it for yourself to decide exactly what it is. 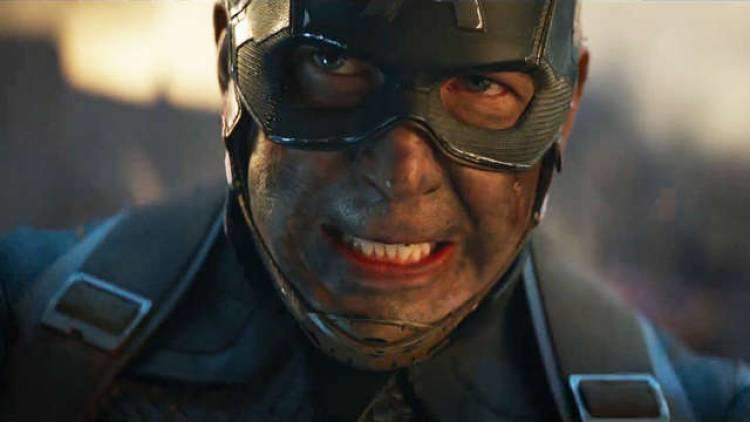 While End Game is the end of this phase, there will be more Marvel movies to come, which could mean a new Iron Man, a new Captain America, and brand new heroes we haven't seen in the MCU before. Now that Disney owns Fox, we could see a Marvel Cinematic Universe movie that has Wolverine!