New Data: Greenland's Ice Is Melting 6 Times Faster Than In The 1980s

Although American politics has made it out to seem like it's a partisan issue, global warming is a human issue that is already affecting the world. Some believe that humans are helping increase the rate of climate change, while others think this is a natural part of the Earth's process.

The truth is, even though climate may fluctuate on Earth, pumping CO2 into the atmosphere at the rate we have since the industrial age is no doubt a harmful thing to the planet, and for all of us who live on it. Even certain species are going extinct because their habitats have changed so drastically.

Despite glaring evidence, it appears that many people don't want to come to terms with this fact. The fact that we're helping aid in the extinction of humanity. New evidence has recently come out to support that Greenland's ice has been melting at an accelerating speed over the last several decades. 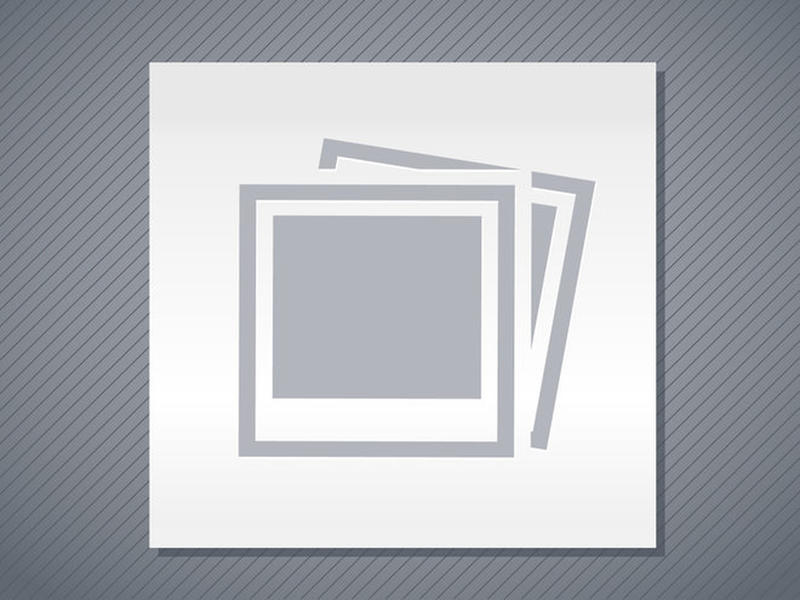 On Monday, a study was published in the Proceedings of the National Academy of Sciences that has bad news for the current state of global warming. The study focused on Greenland since it has the second largest ice sheet on Earth. The study found that Greenland has melted at six times the pace than previously thought. This level of melting will undoubtedly cause sea level rise. 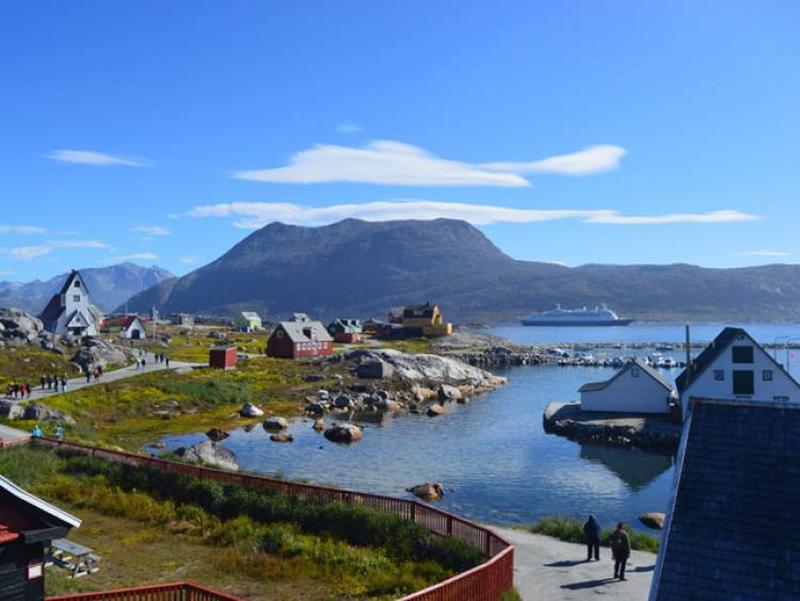 The study goes in depth to state that between 1980 and 1990, glaciers at Greenland were dumping 51 billion tons of ice into the ocean. Compare that to 2010 to 2018 and that number is 286 billion tons of ice. To break it down further, half of the total seal level rise caused by Greenland since 1972 has happened over the last eight years. It's a clear sign of hyper acceleration.

Greenland's Biggest Glaciers Have Yet to Change Much

Scientists expect it to only get worse. The bright side is that the areas of Greenland that have the biggest chunks of ice to lose have not melted at the same rate of Greenland's other areas. If those big areas did begin to melt, however, we would see an even more rapid change. One of the authors of the study is Eric Rignot. He works at the University of California Irvine and NASA as an Earth-systems scientist. He explained it further in an email, " 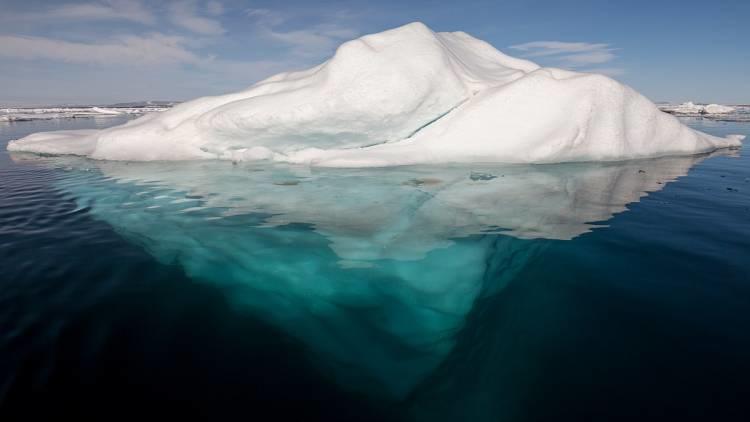 Eric Rignot, an Earth-systems scientist for the University of California at Irvine and NASA who was one of the study's authors, said in an email Monday that the study places the recent mass losses in Greenland in a longer-term context. "The 1980s marked the transition time when the Earth's climate started to drift significantly from its natural variability as a result of man-made emissions of greenhouse gases."

The biggest natural cause of this is due to the warmer temperatures on Greenland's surface, and also warmer waters in the Atlantic ocean. While ice will continue to melt despite human intervention, there is hope to stop the rapid rate at which its melting. 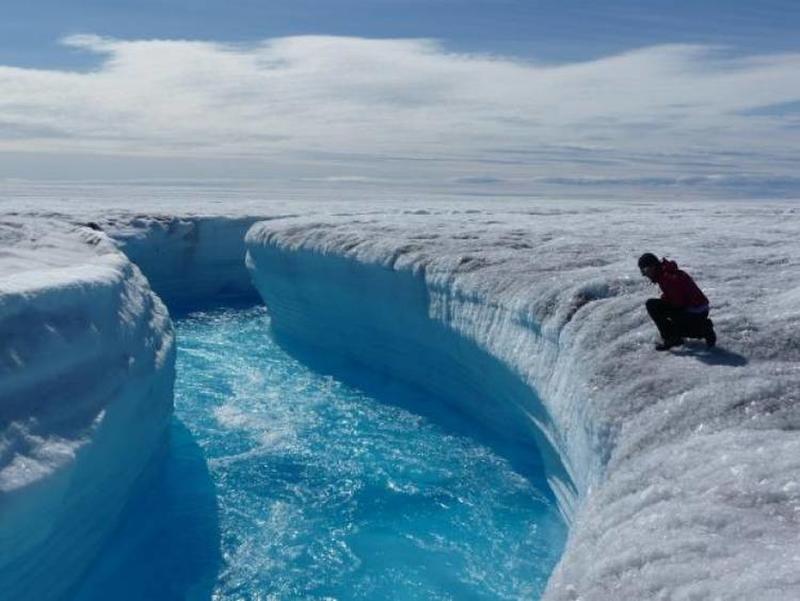 Eric Rignot went on to explain the seriousness of the situation in terms of what can be avoided and what can't be avoided. "If we do something now, it will take 30 years to affect the climate and another few decades to turn the melt down of glaciers, so probably half of that signal is already written in stone. But the impact sea level will have on humanity increases with every 10 [centimeters] of sea level rise, and right now we are about to commit to multi-meter sea level rise in the coming century if we don't do something drastic."