The evolution of the cell phone has been an interesting one to track ever since the giant bricks of the 80s and 90s. Just like all consumer electronics, cell phones continuously got smaller and smaller as the years went by, but being small isn't the only desirable trait for a phone.

Users want a tiny device, but they also want something that's powerful with a great display. The problem has always been how do you achieve a big, full display, while still keeping the device incredibly small. In the past there have been flip phones and clamshell designs, just to name a few.

The clamshell and flip phone designs still did nothing to help achieve a bigger screen, but that all seems to be changing with the new era of foldable phones. Foldable phones will give the compact design of a regular phone, with the screen size of a tablet, but can we trust this technology just yet? 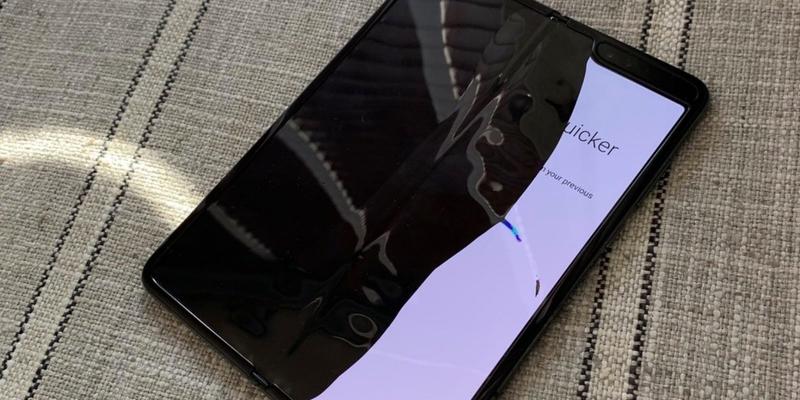 The term "foldable phone" already seems like a ridiculous idea, doesn't it? I mean, if you were to fold your phone right now, that would mean breaking it instantly. The new foldable phones promise that the phone won't break when you fold it, but I wouldn't be so sure just yet. The new Samsung Galaxy Fold is one such device. It's Galaxy's biggest phone ever, with a 7.3-ch screen that folds to fit nicely in your pocket. 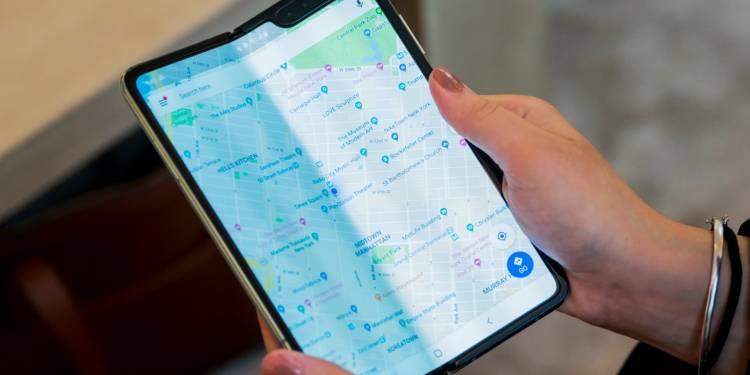 This phone is going to cost you though. It's priced at about $2,000, so the device is no joke. You can buy a suped-up gaming PC for that much money, but then again, it wouldn't fit in your pocket. The phone was supposed to go on sale Friday, but it doesn't look like that's going to happen now.

The Fold is Delayed

Samsung had planned for a Friday release, but as of today they have decided to delay the release of their new phone due to problems that early reviewers have found with the device. According to a statement by samsung, the phone "needs further improvements that could ensure the best possible user experience. To fully evaluate this feedback and run further internal tests, we have decided to delay the release of the Galaxy Fold. We plan to announce the release date in the coming weeks." 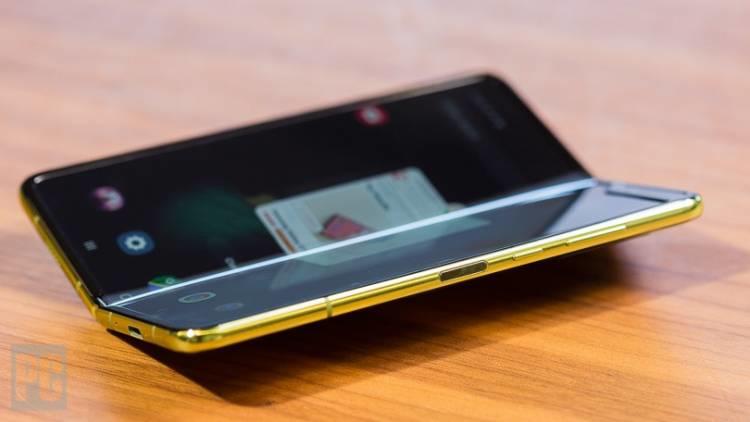 Early reviewers found several troubling issues, all having to do with the phone's folding capabilities. Joanna Stern of the Wall Street Journal ended up peeling off special plastic coating on the phone by accident. "The day I got the phone, I began peeling at an edge of it. I thought it was like any other Samsung Galaxy S10 model-the company now ships its priciest phones with screen protectors that are fine to remove. I opted not to go all the way, out of fear I would scratch up a gadget more expensive than my MacBook. But 48 hours in, that peeled corner was starting to curl up like the edge of a Band-Aid you wore in the shower."

Another reviewer at CNBC said, "A review unit given to CNBC by Samsung is ... completely unusable after just two days of use." Their issue came when the screen began to flicker after use. Other users found issues with bulges appearing where the cell phone bends. Samsung went on to say, "We will take measures to strengthen the display protection. We will also enhance the guidance on care and use of the display including the protective layer so that our customers get the most out of their Galaxy Fold." 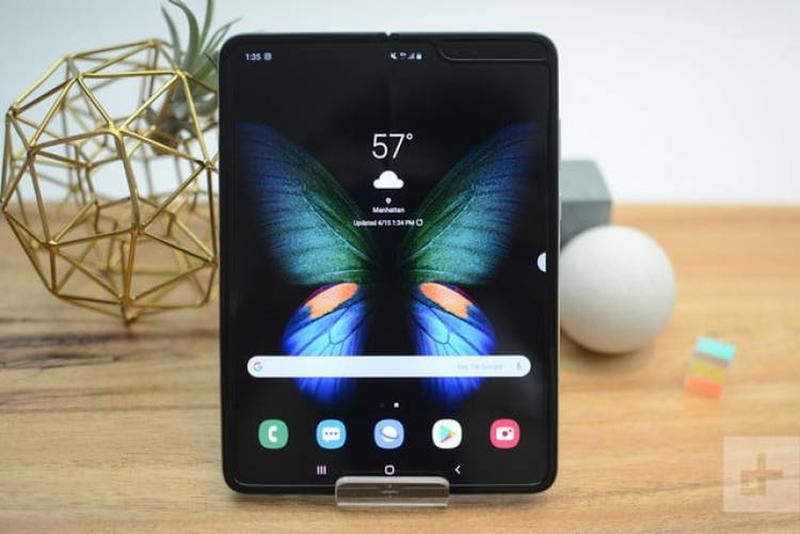 Unfortunately Samsung has had issues in the past as well. In 2016 their Galaxy Note 7s were known for bursting into flames. They aren't the only tech company to run into issues from seemingly rushing a product out. It's happened at Apple as well. There certainly is a price to pay for being an early adopter.