Disney Streaming Service Willing to Lose Billions to Take Down Others

Disney's streaming service is called Disney+ and will feature brand new content including Star Wars television shows, as well as a back catalogue of all the Disney classics. That should definitely make Netflix, Hulu, and Amazon Prime nervous. Some of their biggest shows have been Disney properties.

If you were to guess Disney+ pricing after seeing all that's coming to it, you might guess that it's very high, but that's not the case. Disney is rolling out their streaming platform at $6.99 a month. This low price point is well thought out. They plan on losing money in the short term to gain in the long term. 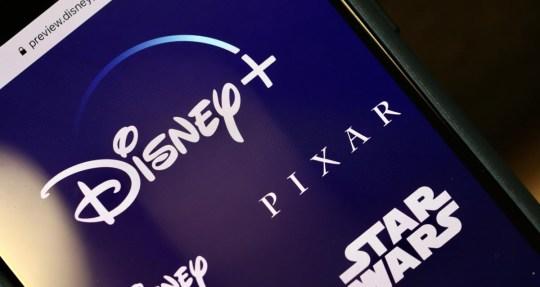 A Low Price Point with a Purpose

Disney+ has a very low price point - lower than all the major streaming services, even if it's higher than some of the niche services like Shudder. This low price point might lead them to lose some money for quite some time, but that will only help them in the long run. Disney is expecting to have 60 to 90 million subscribers by 2024. Next year they will be spending about $2 billion for new shows and content on Disney+ alone. That doesn't include money spent on their other streaming ventures like ESPN+ and Hulu. 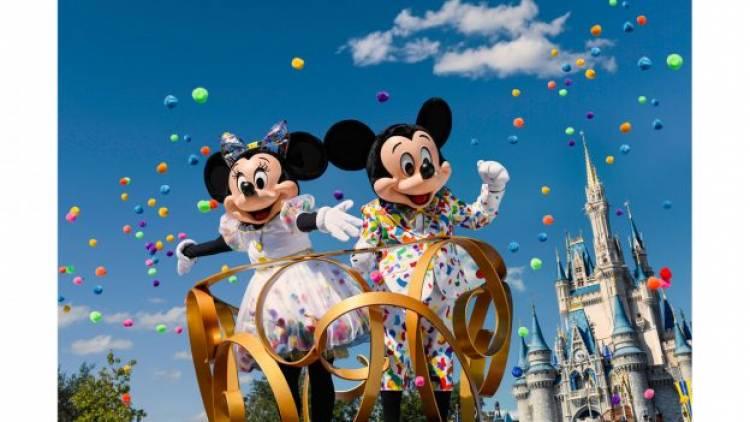 Disney just has to make it to 2024 and Disney+ will be a hit for them, but I don't think they have anything to worry about. The buzz is strong for Disney+, especially with all their Marvel and Star Wars content.

Disney perfectly accepts that they will be losing money, and they haven't tried to hide that fact from investors. Their plan is to continuously create new content while also taking back some of their intellectual property that's tied up in other streaming services such as Netflix. Disney's back catalogue of classics are known for being rewatchable, and these should definitely be a draw for consumers. In fact, Netflix's head of content said so himself at an investor conference in 2015: "Disney is a solely differentiated brand among movie studios. They have some key franchises with consumers."

While all signs lead to Disney+ being a hit, it's not as if they will have millions of users overnight. Regardless, Disney+ will take time to gain steam, especially as they get more of their key content onto the platform.

Cheap for Consumers. Expensive for Disney

Disney+ will certainly affect the earnings of the company's other ventures, but that will be the price to pay for such a large new business model for them. Ultimately Disney+ could end up being their most profitable venture if all goes according to plan. One big issue is that Disney will have to pay Netflix to take back shows that Netflix has already licensed. That's a tremendous upfront cost, but one that will surely pay off in the long run. 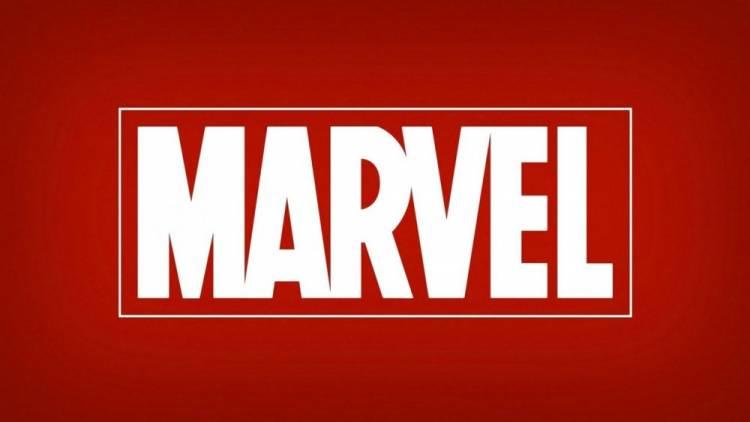 With more and more streaming services coming into existence, consumers will have to choose which ones they wish to pay for. Consumers are fickle, so time will tell if Disney+ kills any of the streaming services, or if it's Disney that will fail. Seeing as though Disney has both Marvel and Star Wars in its pocket, I doubt Disney will fail.