Space travel has historically been a boys club since when it first began women had a much more limited role in the professional world than they do now. The barriers for women to enter the world of space travel has been systematically knocked down to where we are now ready to make history.

This is all part of what is called Expedition 59. Two female NASA astronauts, Christina Koch and Anna McClain will be performing the spacewalk together, which is all scheduled for March 29th. Read on to find out how this historical spacewalk came to be, and the impact it will have on future women in space. 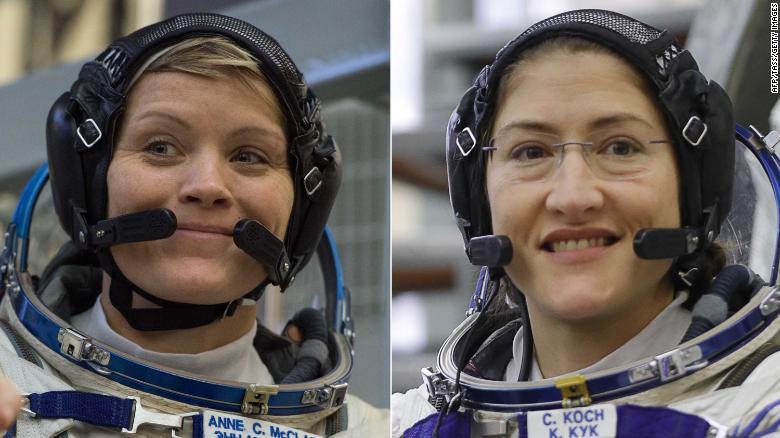 Women in NASA are on the rise

Christina Koch and Anna McClain will be making history as the first all-female crew to conduct a spacewalk. The spacewalk will take them about seven hours to complete. 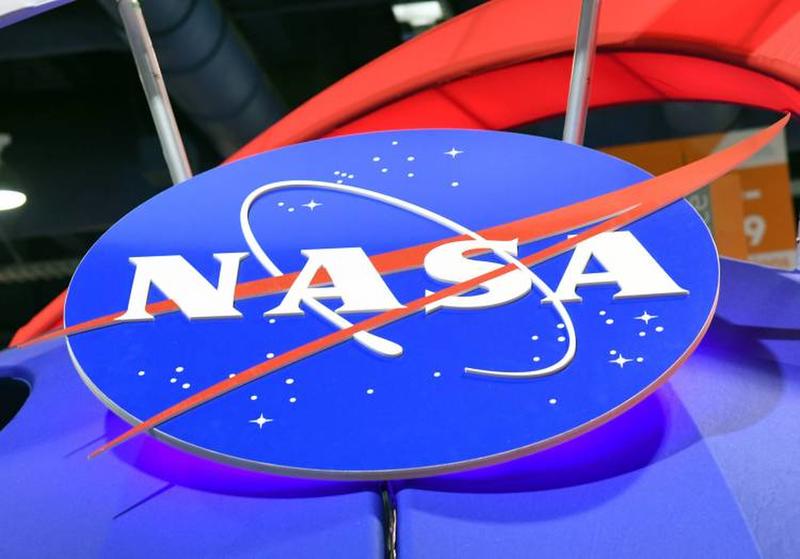 Anna McClain and Christina Koch are no slouches when it comes to their space acumen. In 2013 they were part of an astronaut class that was half women. What is spectacular about that is that the class they were in was comprised of people selected from the largest number of applicants in NASA history. The total number of applicants was at 6,100, which might not seem like a huge number, but considering it's not easy to be qualified to go into space, that number is quite high. Women have also come out in great numbers as flight directors. According to NASA, 50% of the new class of flight directors were women.

Anna McClain is already on a mission on the international space station, which is part of Expedition 58. Christina Koch will join her later on March 14th for their historic Expedition 59. Koch will also be going on an expedition following Expedition 59 with several other astronauts including Cmdr. Alexey Ovchinin and Nick Hague, a flight engineer. It sounds like these astronauts will be very busy come March. 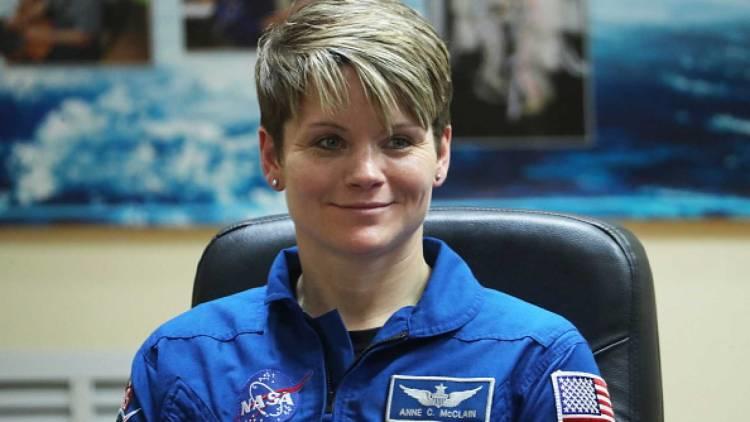 Although McClain is already in space, this will be her first spacewalk. As for Koch, this will be her first time launching into space. What exactly is a spacewalk? A spacewalk is where the astronauts leave the ship to usually repair or test equipment, or conduct science experiments. Since spacecrafts and satellites can't be easily brought down to Earth for repairs, those repairs must be done in space.

Their on-ground support will also be female

McClain and Koch will be supported by the Canadian Space Agency, who will be their on-the-ground support. The main flight controller will also be a woman. Her name is Kristen Facciol who will helm the console in Houston at the Johnson Space Center. Facciol was very excited about this, tweeting "I just found out that I'll be on console providing support for the FIRST ALL FEMALE SPACEWALK with @AstroAnnimal and @Astro_Christina and I can not contain my excitement!!!! #WomenInSTEM #WomenInEngineering #WomenInSpace." 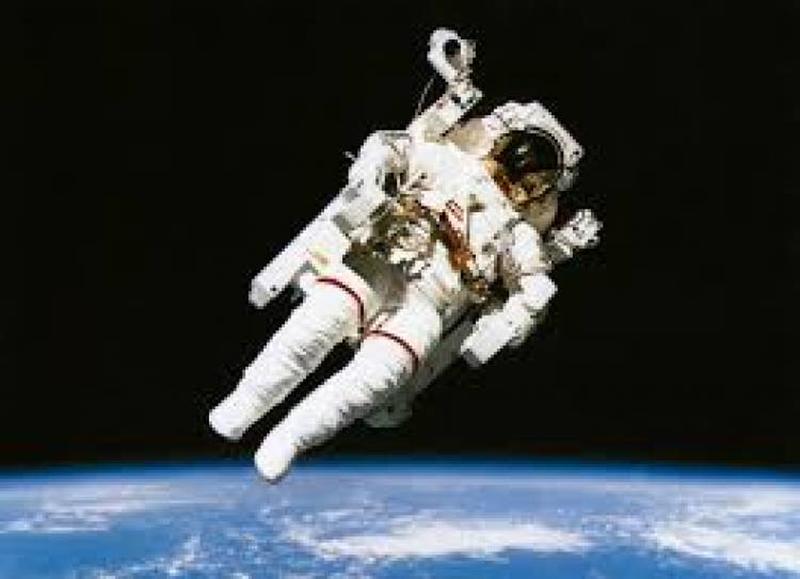 Stephanie Schierholz, NASA spokeswoman, told CNN, "As currently scheduled, the March 29 spacewalk will be the first with only women. It is the second in a series of three planned spacewalks. Anne also will join Nick Hague for the March 22 spacewalk. And, of course, assignments and schedules could always change." Let's wish these ladies luck on their historic adventure.