There is an unfortunately long history in America of attacks on homosexuals or people of color solely based on their sexual orientation or skin color. Even in 2019 it is still an issue. Bigoted people turn to violent crime just because they don't agree with nor understand people who are not like them.

It's important to take those types of attacks incredibly seriously, because as part of a civilized society, all of our people need to feel protected, not just those who adhere to a heterosexual, white identity. It's equally important to ensure that any hate crime incident is actually true so that real justice can be served.

Jessie Smollett, an actor from the show Empire, recently reported an attack against him that was founded in homophobia and racism, but upon further investigation, investigators have found that it was all staged by the actor. In fact, he paid for the assault to occur so that he could further his career. 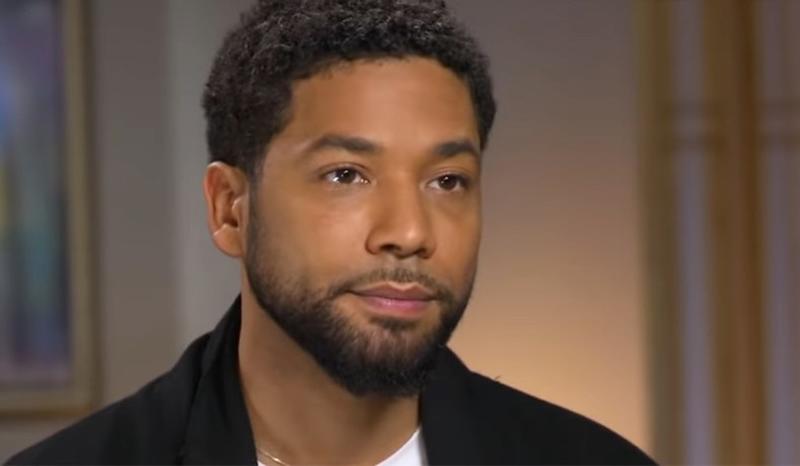 From Victim to Assailant

Jessie Smollett, at one point the victim of a hate crime, has been arrested. His arrest comes from the very serious crime of filing a false police report about his attack. This is all according to Chicago police as of Thursday morning. Smollett had accused two men of violently attacking him in late January. By his account, the story was horrific. While homophobic and racial slurs were spewed at him, the attacked put a rope around his neck, and poured chemicals on him. 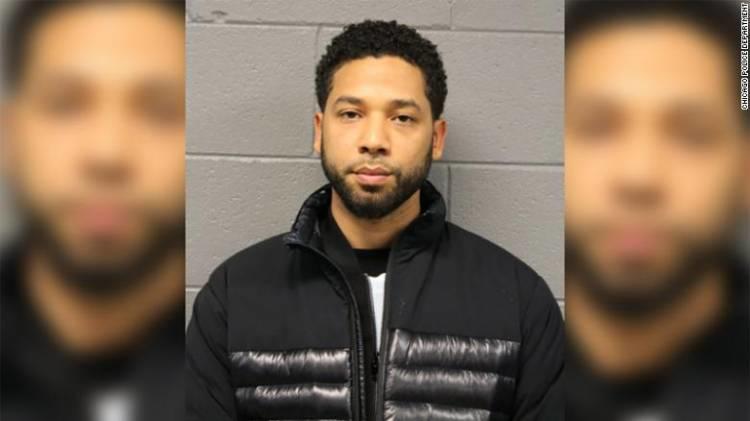 Police took the attack very seriously at first, but after Smollett's narrative had changed and become inconsistent, police began to become suspicious. Anthony Guglielmi, the spokesman for the Chicago Police Department, has revealed that Smollett will be charged with a felony for disorderly conduct. This type of felony can be punishable by one to three years in prison.

Surveillance footage did show the two attackers purchasing a red hat, ski masks, and sunglasses. These two attackers were Olabinjo Osundairo and Abimbola Osundairo, but they weren't the villains for very long. They provided information to the police that turned the tides of the story. In a statement, the two brothers said, "We are not racist. We are not homophobic, and we are not anti-Trump. We were born and raised in Chicago and are American citizens." 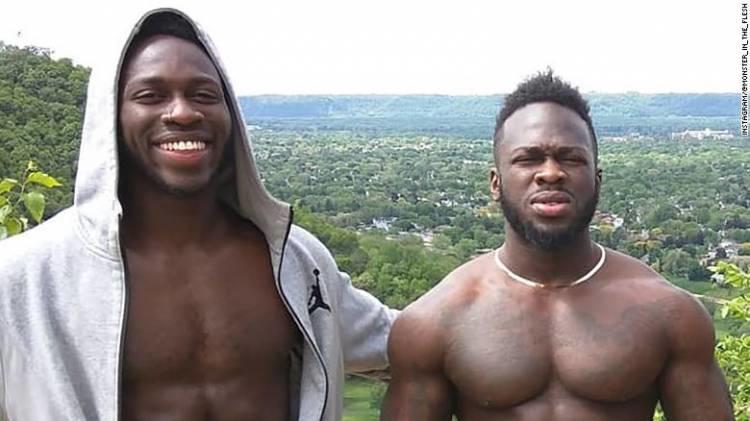 Oddly, one of the brothers has appeared on the show Empire, and has had interactions with Smollett. Smollett's attorney released a statement following claims that Smollett was lying. "He has now been further victimized by claims attributed to these alleged perpetrators that Jussie played a role in his own attack. Nothing is further from the truth and anyone claiming otherwise is lying."

Support, and then Doubt

Following Smollett's story, there was a massive wave of support from everyday people, to politicians, to celebrities. Many big influencers were quick to turn the attack into a political talking point. Hate crime is still a big issue, after all. There were, however, people who doubted his story from the get go. It all started when no surveillance video could be found of the attack. 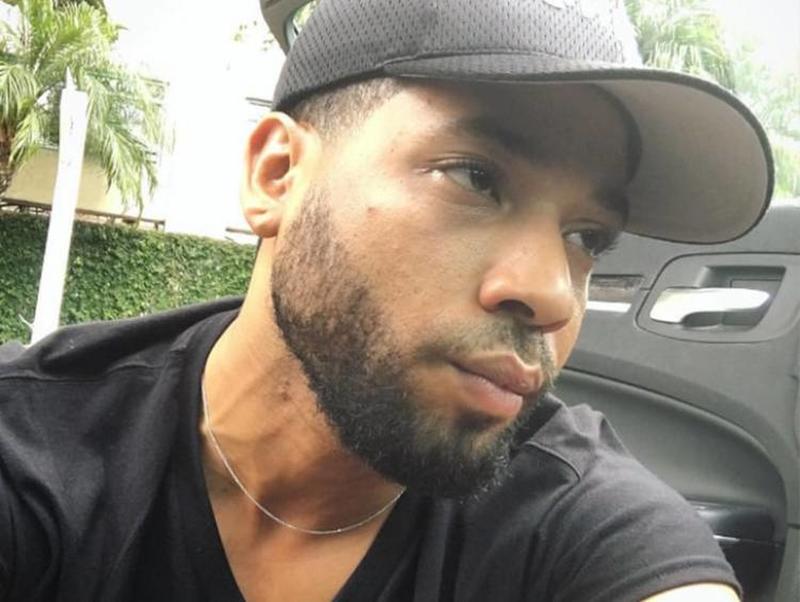 It has now been discovered that Smollett paid two brothers to assault him so that it could put him into the limelight. How about a viral video next time, Jessie? He paid his "attacker" $3,500. According to the Chicago Police Superintendent, Eddie T. Johnson, "bogus police reports cause real harm. I am offended by what's happened and I'm also angry." It is yet to be seen how this will affect his standing in the show, Empire.