The past couple of years have been very tumultuous in the entertainment industry. Whether it's in music, movies, television, or comedy, there have been many of our favorite stars who have been revealed to be abusers. The MeToo movement has been integral in bringing certain people to justice, or at least bringing up the conversation.

Sometimes the people who come out as having done misdeeds, or having a dark past, are the people we would least suspect. Sometimes they are even the last people we want to hear about doing something like that. That's incredibly true for one man who was many people's hero before allegation came to light: Bill Cosby.

Bill Cosby was charged with indecent assault in his retrial regarding dozens of instances of him taking advantage of and drugging women. The allegations resurfaced when comedian Hannibal Buress brought them back to light. Now with Cosby in his 80s and in prison, it seems he has no remorse for his actions. 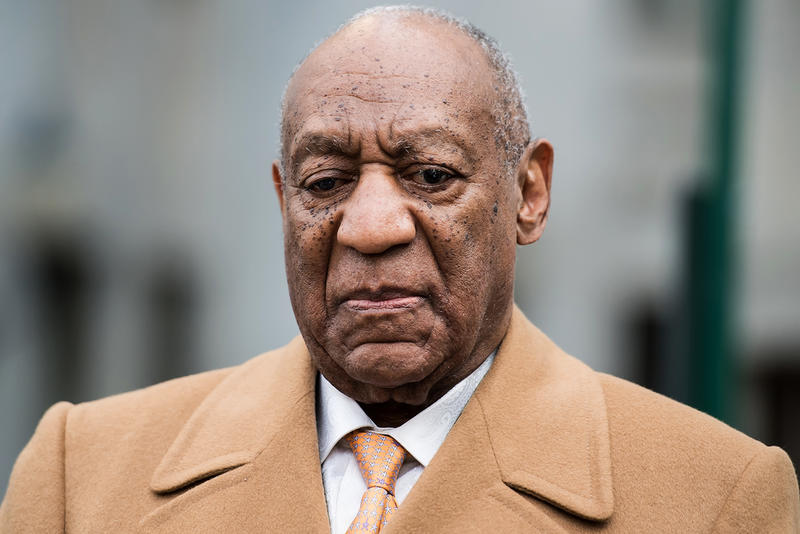 Bill Cosby hasn't spoken much in public about his recent situation, but maybe that's been a good thing for the comedian in his 80s. In a recent and rare public statement - in fact, his first one since going to prison - he has stated that he has no remorse and refers to himself as a political prisoner. In his statement, he even goes as far as to describe his cell as such that it "resembles the quarters of some of the Greatest Political Prisoners -- Martin Luther King Jr., Mahatma Gandhi, Nelson Mandela, Randal Robinson, and Dr. Benjamin Chavis." 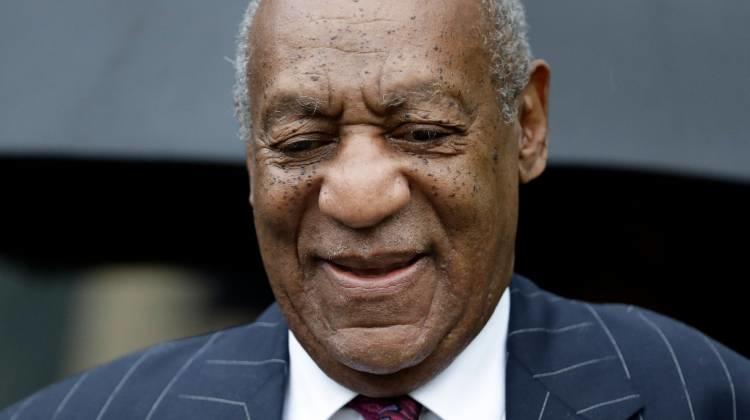 His spokesman, Andrew Wyatt, released the statement from Cosby, which also read "My political beliefs, my actions of trying to humanize all races, genders and religions landed me in this place surrounded by barb wire fencing, a room made of steel and iron."

Cosby is serving a three to ten at SCI Phoenix

Cosby is serving his time at SCI Phoenix, a maximum security prison outside Philadelphia. This all follows his September sentencing for the sexual assault and drugging of Andrea Constand that occurred in 2004 in his home. This is not the only allegation of sexual assault he's faced, however. His sentence is three to ten years. 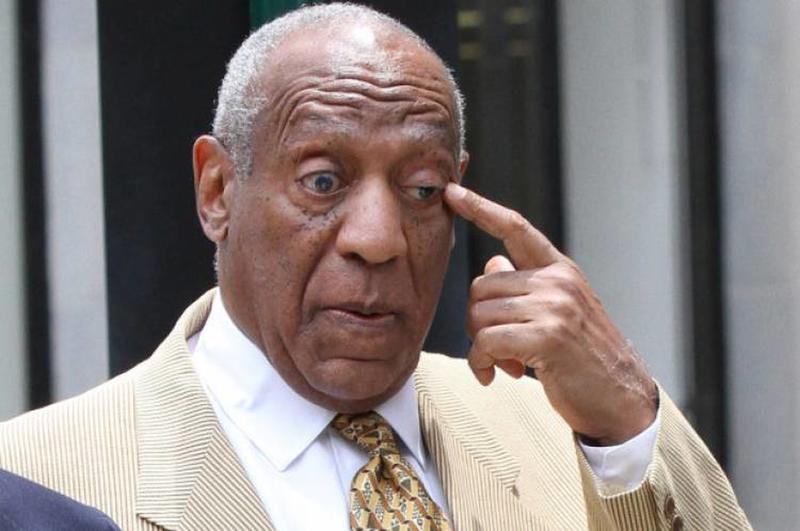 Cosby's statement was given on Wednesday on a TV interview on WCAU in Philadelphia. Wyatt also said in the statement, "When I visit him it's nothing sad about it. He's not sad, he's not remorseful because he did nothing wrong." Wyatt also added statements to indicate that the allegations are completely fabricated. "The sheer volume of people coming forward making an accusation doesn't mean that it's true. And what America has said is that women don't lie. Women do lie."

Cosby spent the first couple of months of his stay at SCI Phoenix in a single cell close to the infirmary, but has since been moved to general population, according to Amy Worden, the press secretary for the Pennsylvania Department of Corrections. According to Wyatt, who has been visiting Cosby in prison, Cosby is developing new projects and generally happy. If Cosby serves his full sentence, he will be over 90 when he leaves prison. 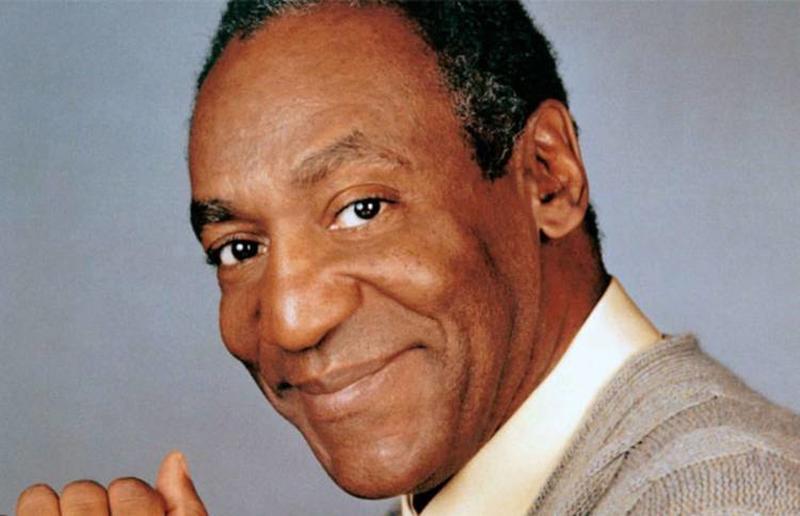 Cosby dodged charges in 2005 when they were dropped by authorities, and he even had a multi-million dollar settlement with Andrea Constand at that time. After that, dozens more women came out to accuse Cosby of similar atrocities. Cosby is under the impression that the judge and district attorney had political aspirations, and that was their reason for convicting him.