NASA To Knock Asteroid Out Of Orbit In Planetary Defense Test

We have all seen enough science fiction movies to imagine the idea of a giant asteroid or meteor hurtling through space towards the planet Earth. We all know the outcome as well: complete destruction of the entire planet. It's not a comforting thought, but what is the likelihood it could actually happen?

The question has always been how seriously we should take the threat of a meteor or asteroid impacting Earth. Is it even possible? Could we even do anything to stop it? If we knew an impact was imminent, would the government even tell us, or would that cause unnecessary panic?

In the movies, there is always some kind of crazy plan to stop the asteroid, such as blasting it out of the sky or placing a bomb on it, but those are just movies, right? That couldn't actually happen, could it? In fact, NASA is testing a new technology that sounds like something right out of science fiction. 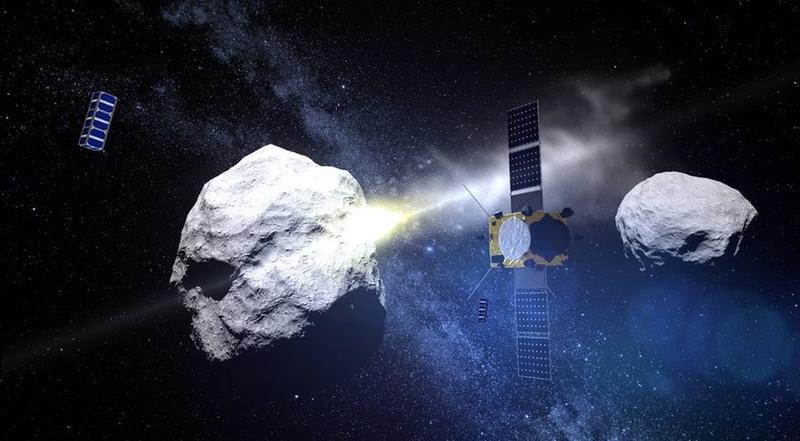 The threat of asteroids is very real

Some notable movies about asteroid impacts are Deep Impact and Armageddon. Both reckon with the fact that if an asteroid came towards our planet, we would have to stop it or else it could wipe out our entire civilization. It's not just the initial impact, but also the damage that occurs afterward that we would have to worry about. Debris in the air, as well as the destruction of farmland, could be enough to wipe out future generations slowly over time. 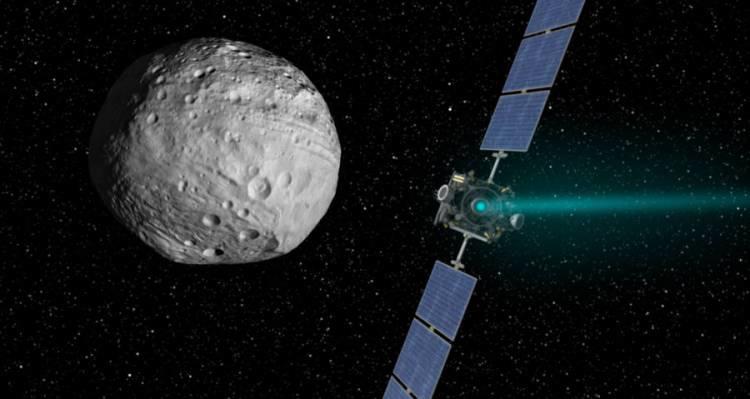 Even now we get occasional mini-asteroids that enter our atmosphere and do incredible damage, so the threat is incredibly real. Fortunately there is a plan in place if anything like that were to happen. NASA is preparing to test out a new technology that could deflect asteroids just like something out of the movies.

A planetary defense system sounds like something straight out of Star Wars, but it's becoming a reality thanks to NASA as well as the European Space Agency (ESA). The purpose of their work is to design a system that would knock an asteroid off course by smashing a probe into it at four miles per second. NASA and the ESA are calling it the Double Asteroid Redirect Test, or DART project. 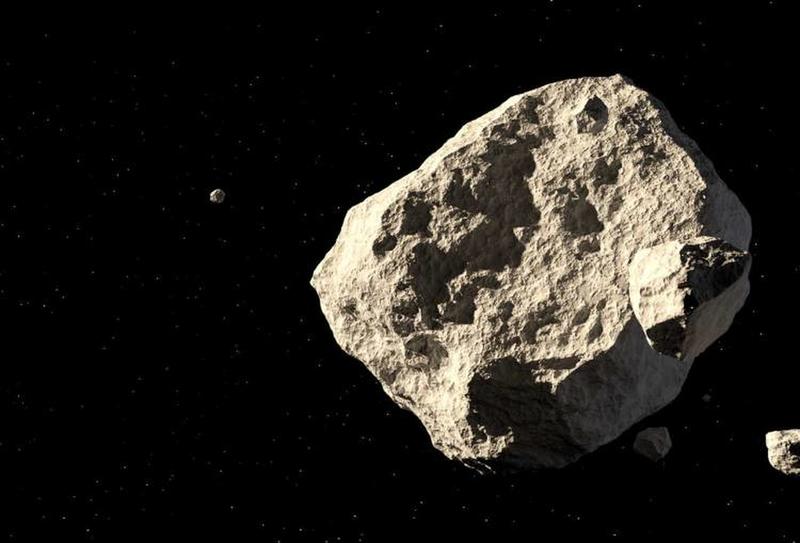 NASA and the ESA are testing out their system on an asteroid named Didymos, as well as a tinier asteroid orbiting it known as Didymoon. Didymos and Didymoon will be seven million miles away, even when they are at their closest point to Earth, so there is no real threat to Earth, making it the perfect test asteroid. Didymoon is not that large. In fact, it's only about the size of the Great Pyramid of Giza.

Even though Didymoon is only as large as a pyramid, it could still wreak incredible havoc on Earth. That means that Didymoon is perfect for a test since it won't require as much force to knock off course. A larger asteroid would take much more force than what the DART test will achieve, but this is their first step in a viable solution for larger asteroids. 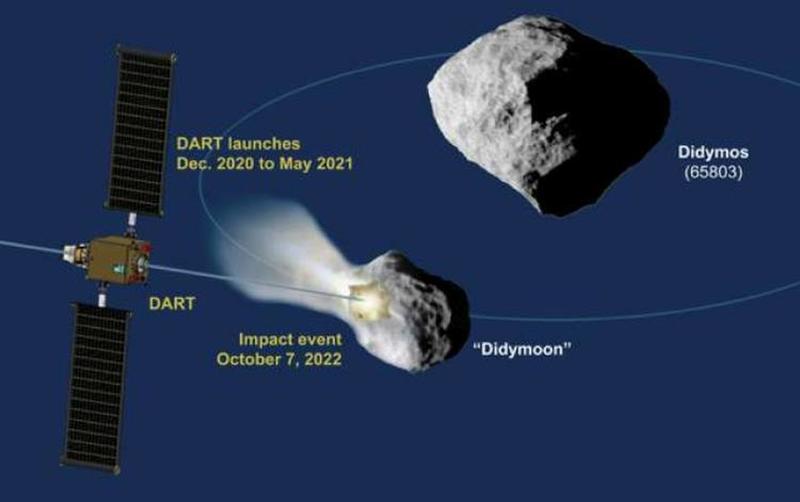 NASA and the ESA plan for the test to occur around October 2022. The plan doesn't just require for the DART system to impact DIdymoon. A craft will also have to be launched to study the crater to detect how much "momentum transfer" occurred. ESA's Michael Kuppers notes, "We will better understand whether this technique can be used even for larger asteroids, giving us certainty we could protect our home planet if needed."