It's been over a year since Louis CK's fall from grace after years of allegations finally came to the surface regarding his misconduct, sexual assault, and blacklisting of women in the comedy community. Although these rumors had swirled around comedy's inner circles for years, he eventually fessed up, leading to him to go into hiding.

His time in hiding didn't last long, as just a few months ago he started performing standup again, doin drop-in sets to both the glee and horror of the unsuspecting audiences. For many, CK's transgressions are far too great, especially in regards to ruining women's careers by blacklisting their names.

Despite criticism, Louis CK seemingly has no intent to stop performing, as he recently played to a packed house in a San Jose, California comedy club on Wednesday night. Although it was sold out, protestors did show up, and Louis finally addressed his transgressions, though you can be the judge on whether he's truly reflected on what he's done. 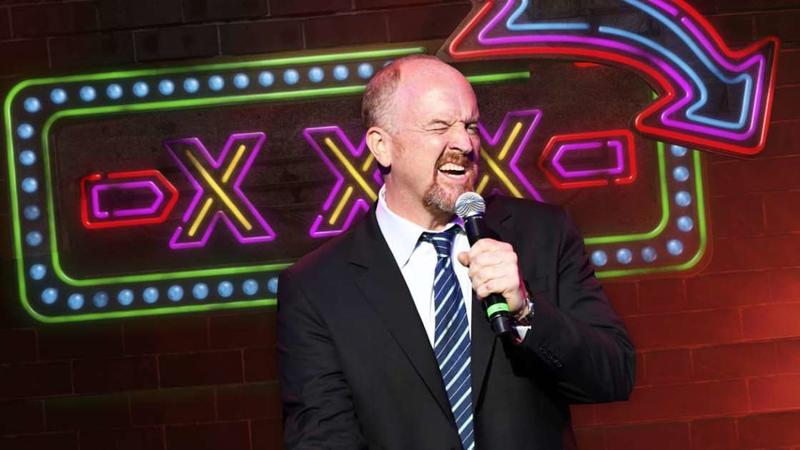 CK Addresses his Past on Stage

In his sold out show in San Jose, Louis CK did what many had been wanting him to do ever since the allegations came to light and he admitted to them. They wanted him to talk about it on stage. Fans and haters alike wanted to hear his perspective to see if there was any redeemability in him or not. He started off the night with a joke saying, "I like to jack off, and I don't like being alone." It got a good laugh, but was it the self-reflection that critics desired? 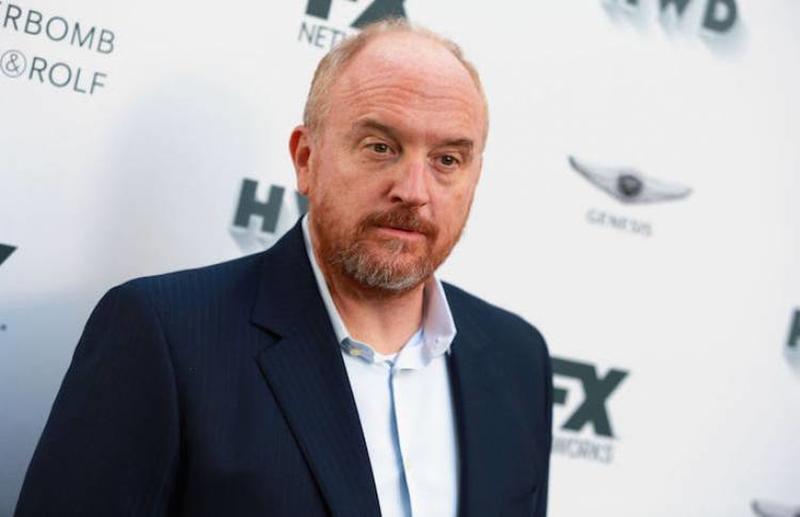 CK continued addressing his past, saying, "You've read the worst possible things you could read about a person, about me, and you're here. The whole point of comedy is to say things that you shouldn't say. That's the entire point." CK is very familiar with saying things he shouldn't say.

Louis CK has been in hot water ever since re-emerging on the comedy scene. For one, some audiences didn't like the fact that he was unexpectedly added to a comedy bill against their consent. Some of his jokes have also got him in trouble, including a joke targeting the Parkland school shooting survivors, and an abhorrent bit about Asian men's genital size. 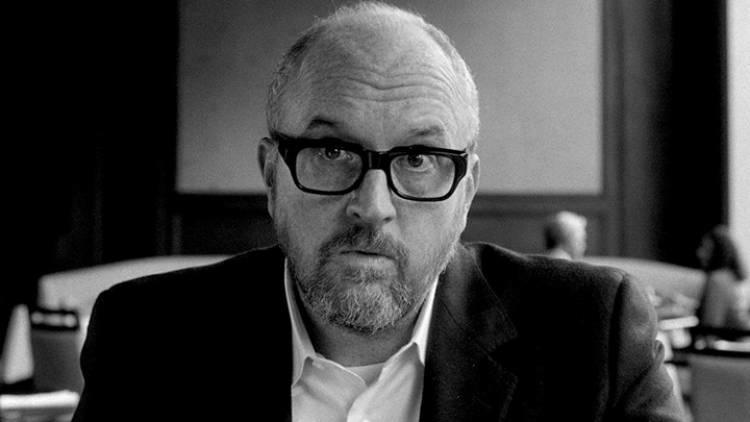 Outside the San Jose comedy club, protestors waved signs and chanted. One protestor, Ann Horner, is a sexual assault survivor holding a sign saying "keep it in your pants." At one point she asked a young man in attendance if "you think it's funny when people jack off in front of women?" He responded by saying, "no, I think his stand up is funny." When he pressed her on what she thought was funny, she responded with Hannah Gadsby. His retort was, "Yes, she's the one with the least funny special on Netflix."

Many of the people in attendance were not bothered my CK's past transgressions, not seeing the connection between his personal life and his standup routine. "I don't spend a lot of time trying to follow public figures' private lives," said one guest in line. Another said, "I don't know him... It's he said, she said," despite the fact that Louis CK had admitted to everything he was accused of. 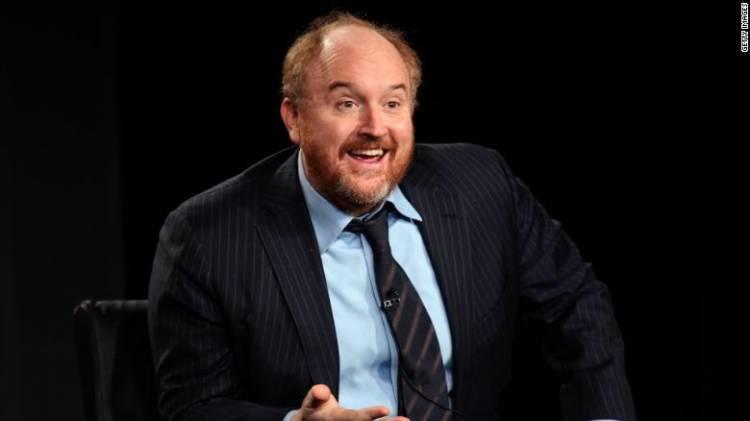 A former San Francisco turned New York comedian, Valerie Vernale, said she was at first upset about his allegations, but has come around, though she does feel guilty about attending CK's show. She went on to say, "Am I betraying women? What he did is wrong and I know that. It's not irredeemable. It's still conflicting for me to figure out, because we're still in the midst of it."