We are in an interesting time regarding entertainment and what is and isn't inappropriate. While entertainment as well as entertainers have always been held under the public's scrutiny, never have we had the ability to go back into the catalogue and so easily unearth older clips from shows, speakers, and comedians. Some of which don't age well.

It seems that every week there is a new person who has the crosshairs put on them, whether justified or not. The big question remains: should someone be held accountable for their words in the past if their words now no longer reflect those same thoughts? It isn't an easy question to answer, nor does it have a blanket answer.

The most recent comedian to be held under a microscope is Kevin Hart. After his shot at hosting the Oscars was blocked due to homophobic tweets, he stepped down from the position, but now Ellen Degeneres, a lesbian herself, has publicly come out in support of Kevin Hart during an interview on her show. 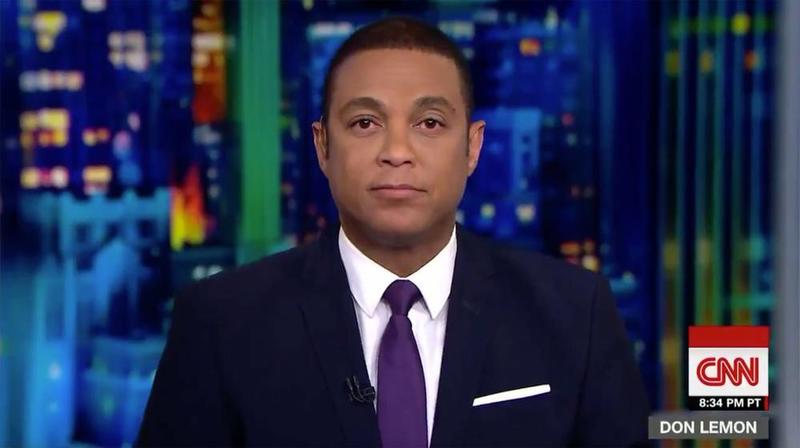 The question with Kevin Hart's tweets was never whether or not they were inappropriate. It's apparent that his nearly non-jokes about being terrified that his son would turn out to be gay were unfunny, lacked a clever angle, and reflect a negative attitude in our society. The question is whether, after apologizing for those jokes, Kevin Hart should still be punished in some way. After Kevin stepped down from hosting, the controversy began to die down, but after appearing on Ellen's talk show, it has opened up once again. 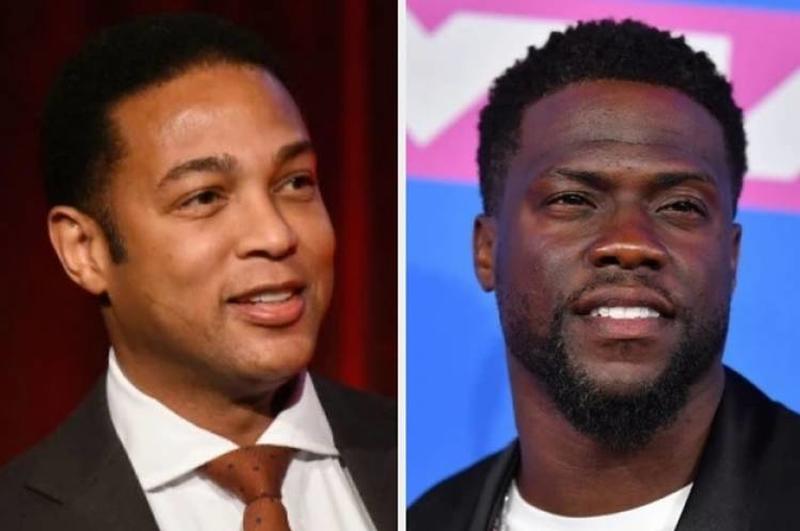 Ellen Degeneres is one of the most famous lesbians in entertainment. She broke grounds when she came out on her sitcom. It ended up costing her opportunities at the time, however, now she's the queen of daytime TV. When she defended Kevin Hart on her show, it made a big statement.

Don Lemon Has Something to Say

Ellen Degeneres and Kevin Hart had an open discussion about the controversy, which ultimately ended with Degeneres calling for Kevin hart to be reinstated as host. Hart left the interview saying he would have to think about it. Degeneres' support was a shock to the gay community, who found their dismissiveness over the issue being about "haters" versus Kevin hart to be disappointing. CNN's Don Lemon also stepped into the conversation, responding to Kevin Hart on air. Don Lemon is openly gay, so the issue is close to him. 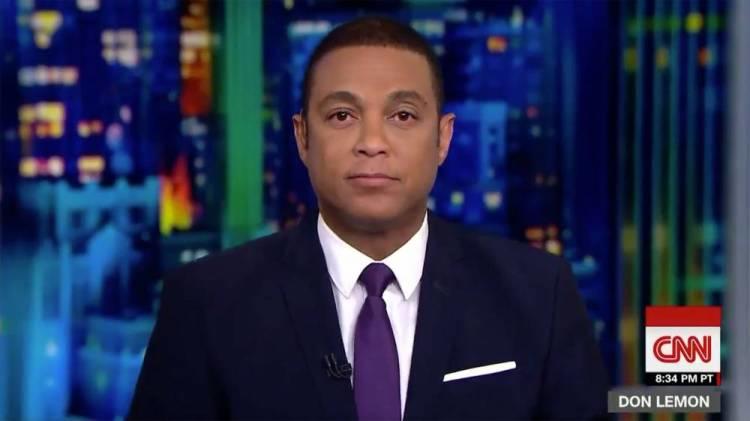 On air, Don Lemon said, "Someone like Kevin Hart, with one of the biggest megaphones in the world, can be a leader, the ultimate change agent. He can help change homophobia in the black community - something Kevin's old Twitter jokes addressed, but in the wrong way."

The speech is a direct callout to Hart. Don Lemon continued, saying, "We need to talk about how people who've messed up can become allies as well. Because apologizing and moving on does not make the world a better place for people who are gay or transgender - being an ally does." 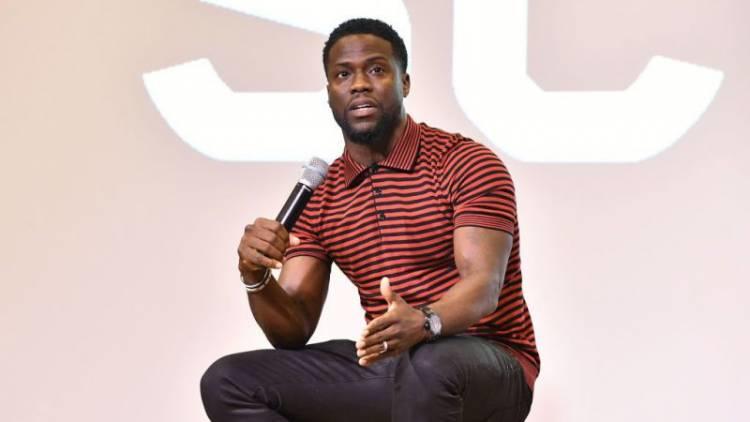 Kevin Hart responded in an Instagram post. In his Instagram post, Hart makes a subtle nod to Don Lemon as he gives his take on the issue; "A news anchor or a journalist does not start at the top...They have to LEARN and develop to be great at their job. When did we get to the point where we forgot that we all learn, then we all have the ability to grow and with that growth comes a wealth of knowledge. You can't change without a understanding of what GROWTH means."