Boston Couple Plan On Moving To Mars In 2032

There are many places on Earth that are incredibly inhospitable for human life, though people still seem to live and thrive there. Places like Alaska and Antarctica come to mind with their lack of vegetation and hospitable climate, but at least those places have oxygen. Mars is an entirely different story.

The thought of moving to a different planet has often been talked about in science fiction, but it has always felt like an impossibility. Who would actually want to live on a place like the moon or Mars, and beside that, is it even possible? With the threat of our planet being obliterated by global warming, it might be our only option.

Back to the question of who would want to live on Mars. The answer appears to be a couple from Boston who hope to be selected by the Mars program to be the first people to inhabit Mars. Read on to find out what drives these people to live in a place like Mars, and how they came to be applicants. 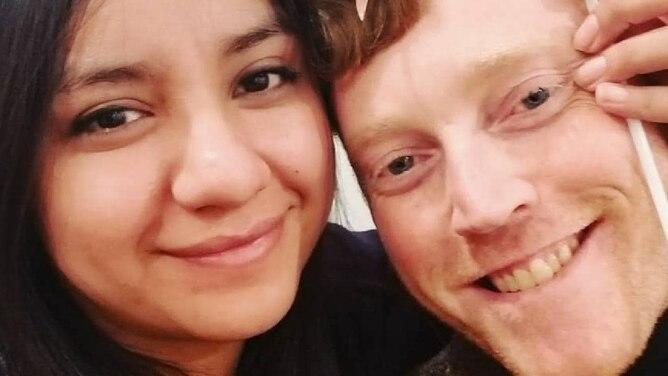 The two people this article will focus on have a relationship almost literally built on their love of Mars. Yari and R Daniel Golden-Castano were part of a Facebook group for aspiring Martians where they met. After hitting it off, they even married on a special day - when Earth was closest to Mars. If that wasn't enough, they have also both applied to be part of a living colony on Mars. 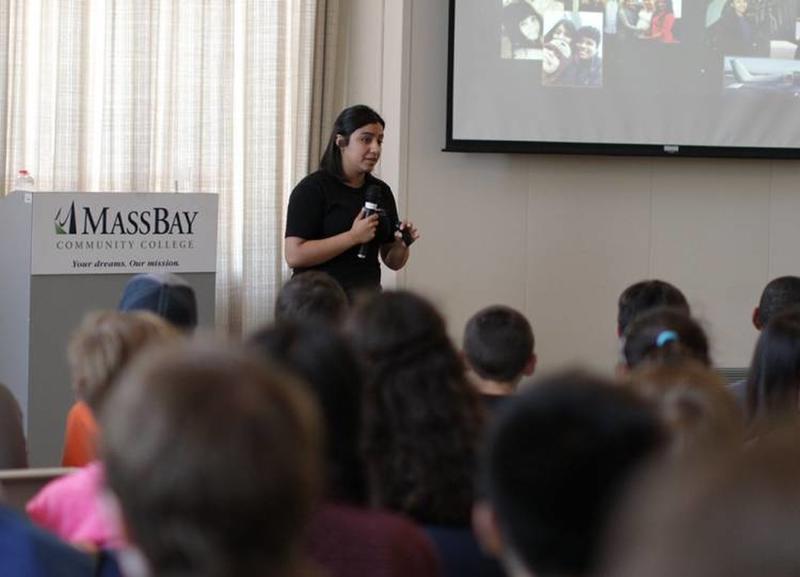 R Daniel is a computer science student and in the army reserve. For him, going to Mars was part of his childhood dream. That dream could become a reality thanks to a Dutch organization known as Mars One which plans to create a colony of humans on Mars by 2032. The couple make two out of 100 worldwide semifinalists for the Mars One mission based off of 4,200 candidates.

The Mars One mission is no simple mission

R Daniel and Yari haven't completely made the cut yet though. The 100 semifinalists will go down to just 24 who will undergo ten years of training before they are ready to go on the mission. The reason so much training is required is because they will need to become masters in growing food, offering medical assistance, and repairing equipment. When they are up there, they will be completely alone. An intense knowledge of every facet of the mission will be required. 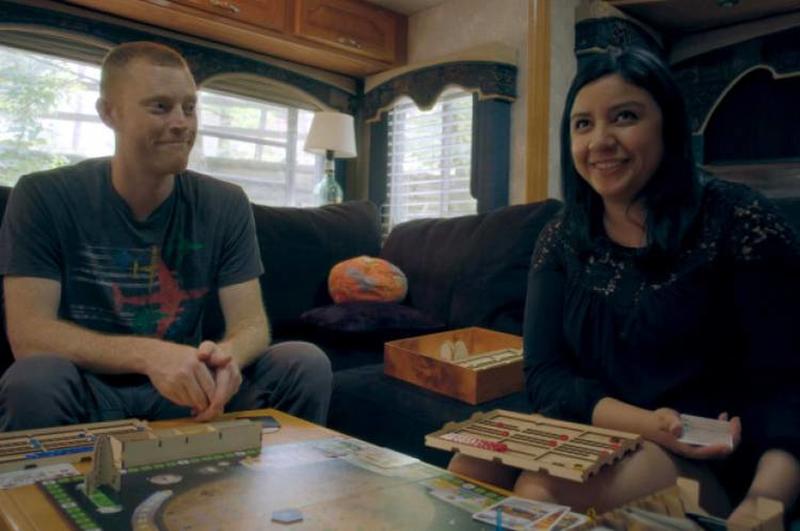 There are no plans for the colony to return, so whoever is chosen must be serious about going to Mars. The people selected are from vastly different groups, mostly focusing on their ability to work cohesively with the other applicants. The Castanos were part of a documentary called "I'm Moving to Mars" which will premiere on Topic.com on Thursday.

It'll be up to the members of the Mars One mission to create the society on Mars. It will be their job to find ways to grow food, and to discover water. The point of the mission won't be to populate Mars, so having children there is out of the question. According to R Daniel, neither him nor Yari want children, though R Daniel does have two children from his ex-wife. 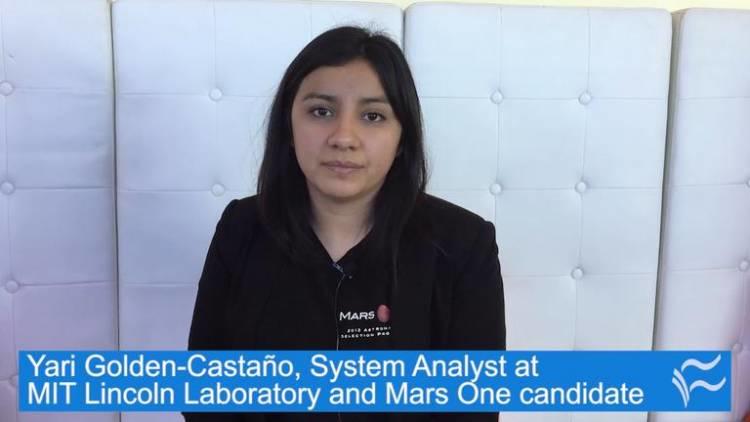 The mission will begin in 2031 when supplies are sent to Mars along with four people who will set up the initial camp and acclimate to Mars. The Castanos families have been very nervous about the mission, like Yari's grandmother who called it a "suicide mission." Seeing how much it means to Yari, she has eventually come around, but the worries are very real.