Comedy is a tough business, especially in 2018. Comedians are often pushing the boundaries of what can be said, in search of both truth and laughs. What comes as a byproduct of that is that some jokes simply do not age well. Look back at Eddie Murphy's early work, considered classic, and you find plenty of homophobia.

To add further fuel to the fire, a video of Louis CK in a roundtable talk with Chris Rock, Ricky Gervais, and Jerry Seinfeld has resurfaced where both Louis CK and Ricky Gervais flaunt the N word. While the video is from a roundtable discussion about jokes and words, it has not aged well. 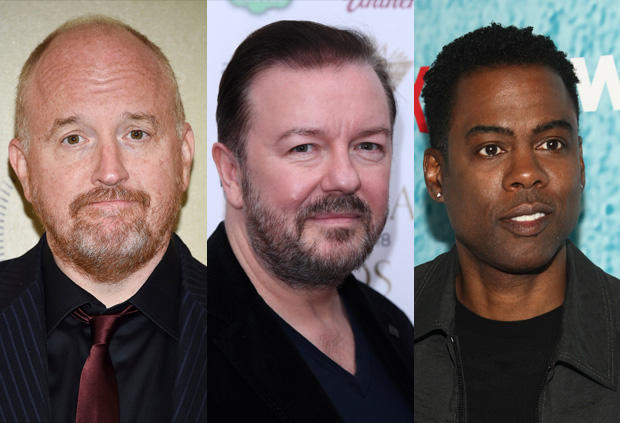 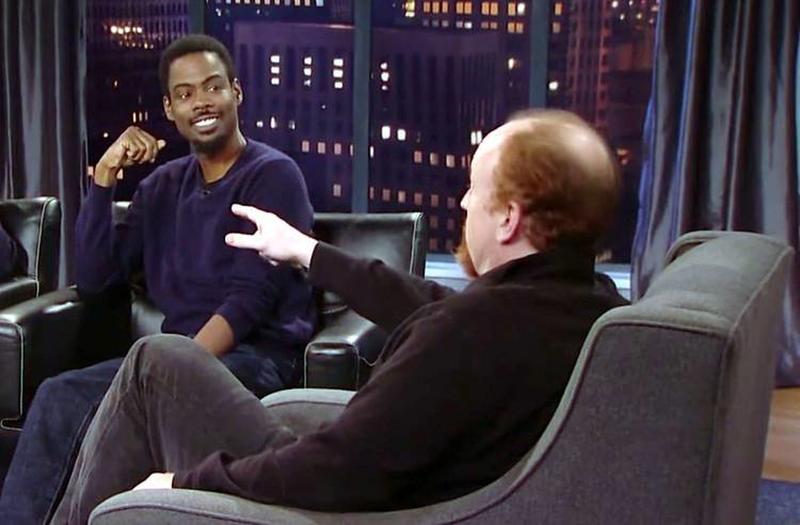 The clip starts out with CK saying, "when a black guy gets rich, it's a countdown to when he's poor again." It's a well intentioned joke, that quickly goes off the rails when Chris Rock refers to Louis CK as "the blackest white guy I f***ing know." CK takes that and responds by saying, "you're saying I'm a n*****."

Seinfeld, the voice of reason

Although many would be shocked by what Louis CK said, joke or not, Chris Rock doesn't miss a beat. He responds saying "You are the n*****est f***ing white man I have ever met." All the while, Ricky Gervais is cracking up in the background, obviously gleeful at the use of the word. Seinfeld, however, comes out against the word very quickly, saying he would never use the world, nor does he think CK should use the world. It's shortly after that when Gervais takes the opportunity to say the word as well.

This video was filmed back in 2011, when it had its first round of controversy, but it wouldn't be the only time that CK would use the N word publicly. In his standup special Chewed Up, CK has an entire act about the word.

A bad blow for CK

The clip comes at a bad time for CK, who is already having a hard time re-establishing his career. Ricky Gervais has his fan base, however, he's always been a divisive comedian for his penchant to push things extremely far. A staff writer for the Atlantic, Jemele Hill, put it well in a series of tweets discussing the video. She went on to say, "It's quite clear that even if Chris Rock wasn't born, Gervais and Louis CK were going to be using the n-word. Black people never have and never will give white folks permission to call us that. That's the jig. We get blamed for their use of it like they ever need our approval." 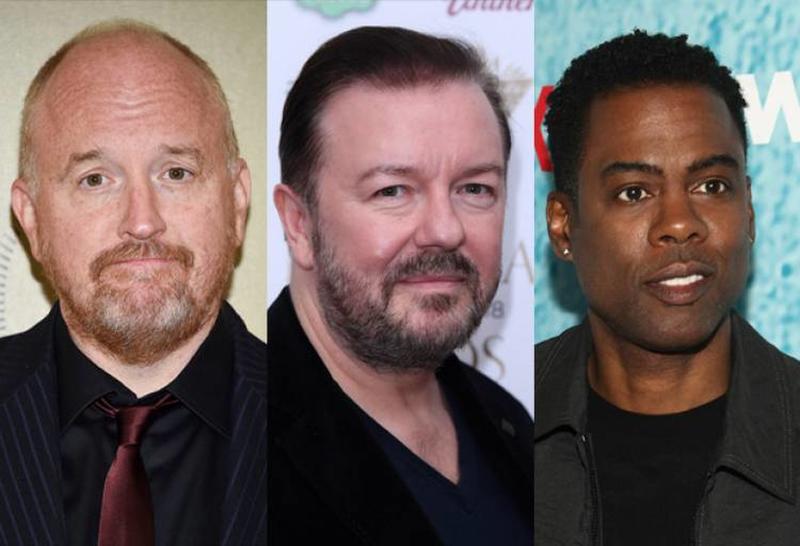 It raises the question about whether or not the word should be used, even in comedy and discussion meant to push boundaries. Do you agree with Seinfeld in that the word shouldn't be used by non-black people at all, or do you think this is much ado about nothing?