Over the past decade, a new social problem has surfaced that hasn't had to be dealt with prior to the internet age. Now that everything we say throughout our years is documented, our past statements can come to bite us. Sleuthing internet users can find anything if they look hard enough.

The story is similar every time. Someone gets a big opportunity in the entertainment industry, and then someone goes to dig into their past social media to see if there is anything ruinous. Often times there is, because people are often evolving with the times, meaning what they said in the past might not hold up today.

The most recent victim of internet sleuthing and internet justice is America's (former) sweetheart, Kevin Hart. Kevin Hart is an extremely popular stand up comedian turned movie star, and he was poised to be the next Oscars host, but past homophobic tweets have surfaced, forcing him to apologize or lose the gig. 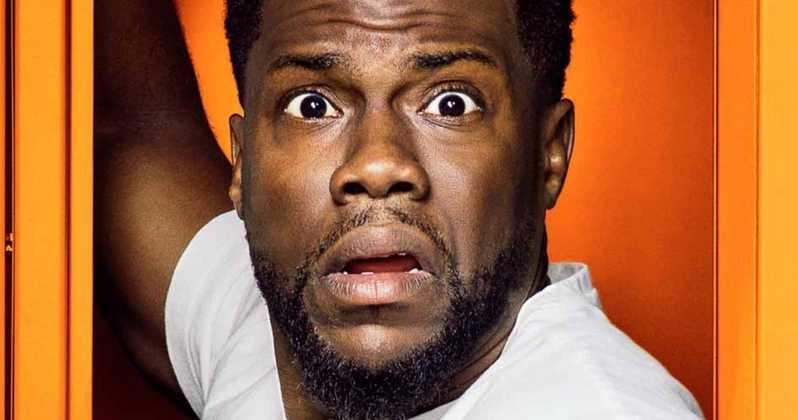 Who Will Host the Oscars?

The first issue with this year's Oscars was that they couldn't find a host. Some of the top notable names did not want to do it. For one, it's a difficult job. You must please a wide range of people, which is never easy. Secondly, whoever hosts is up against a lot of public scrutiny. In the midst of the frantic search, Kevin Hart agreed to do it, but that quickly went away after a Buzzfeed writer, Michael Blackmon unearthed tweets from years earlier that were homophobic. 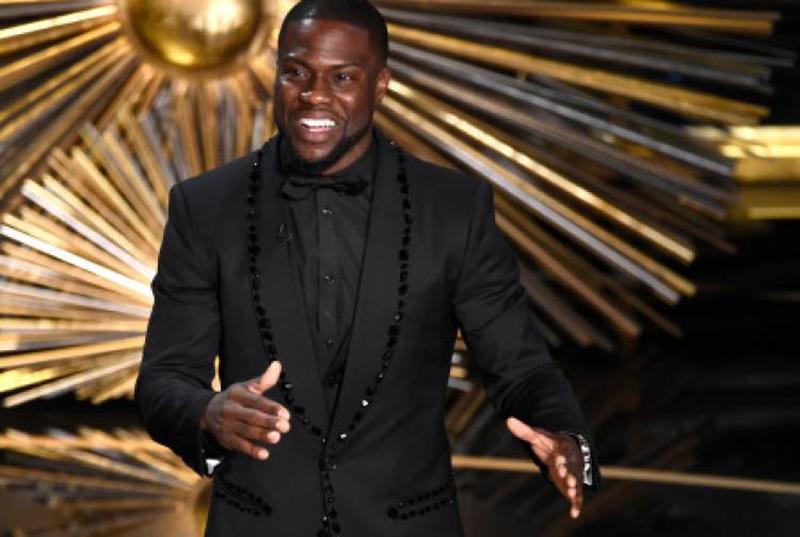 One such tweet reads: "Yo if my son comes home & try's 2 play with my daughters doll house I'm going 2 break it over his head & say n my voice 'stop that's gay,'" The tweet is pretty blatantly homophobic, and to Hart's credit, he has addressed it in the past, but that wasn't good enough for the LGBT community.

And Kevin Hart is Out

It was a writer at the Guardian, Benjamin Lee, who first tweeted about Kevin Hart's old tweets, posing the question, "I wonder when Kevin Hart is gonna start deleting all his old tweets." It turns out that Hart and his team were already on it when the Buzzfeed writer caught wind and noticed that the tweets were being deleted. This shouldn't be a terrible surprise that Hart was open about these views eight years ago. His 2010 stand-up special focuses his fear of his son being gay. Despite saying that "I'm not homophobic" in the special, his words say otherwise. 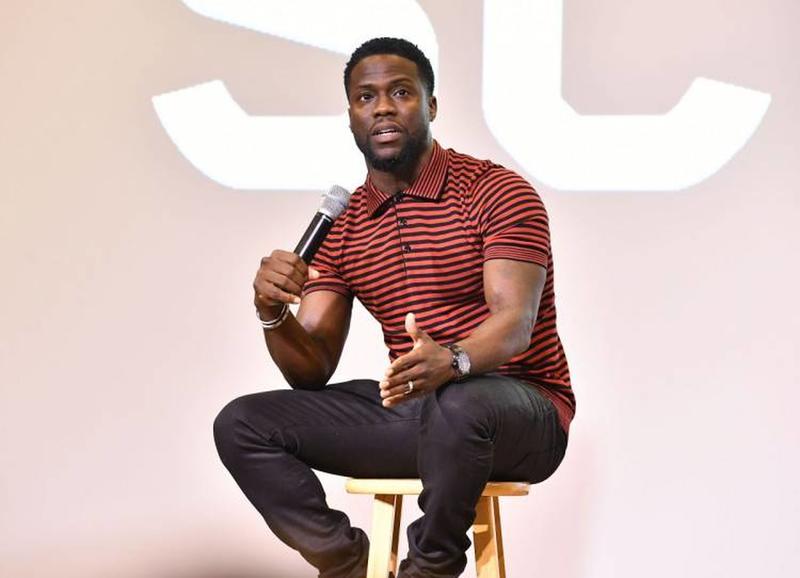 This isn't the first time in recent history that someone's past tweets have come to haunt them. Just a few months ago director James Gunn lost his directing gig on Guardians of the Galaxy Volume 3 for past jokes.

The odd part of this type of outrage is that Kevin Hart isn't a new face in entertainment. He's had many huge opportunities for these tweets to come up, but it might be the nature of the Oscars that has made his tweets more insidious. The Oscars demanded an apology from Hart for him to keep his job. Hart refused. In a social media post he said, "Our world is becoming beyond crazy and I'm not gonna let the craziness frustrate me ... if you don't believe people change, grow, evolve as they get older, [then] I don't know what to tell you. If u want to search my history or past and anger yourselves with what u find that is fine with me. I'm almost 40 years old and I'm in love with the man I am becoming." 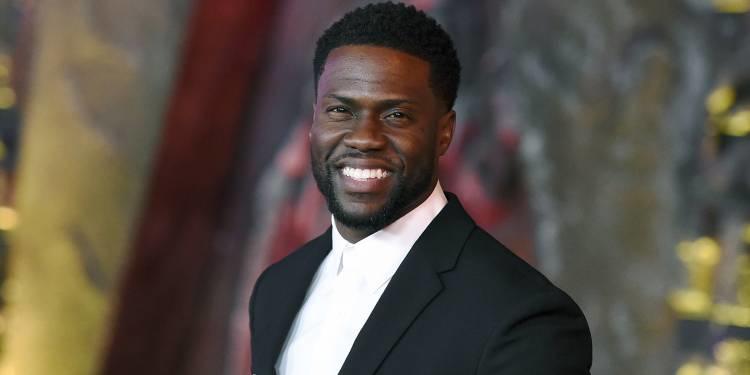 After bowing out of the gig, Hart did give an apology to the LGBT community, but many felt it was too little too late.