Imagine a building on fire and someone or something trapped inside. There are many images that come to mind when you think about a fire rescue. It's often something like a child getting rescued, or maybe even a cat or dog. In reality, there are all types of people and creatures who need to be rescued during a fire.

People have all sorts of wacky pets that might be left behind when the family desperately tries to escape. It's the firefighters job not just to save the cute puppies or beautiful women from fires, they have to try and save every living thing. Still, how would you feel about running into a fire to save a chicken?

That's exactly what one police officer did when he discovered there were chickens left inside of a burning building. Of course he couldn't just let the chickens turn to fried chicken. In harrowing body cam footage, you can see the whole situation as Officer Patrick McGovern save a family's chicken.. 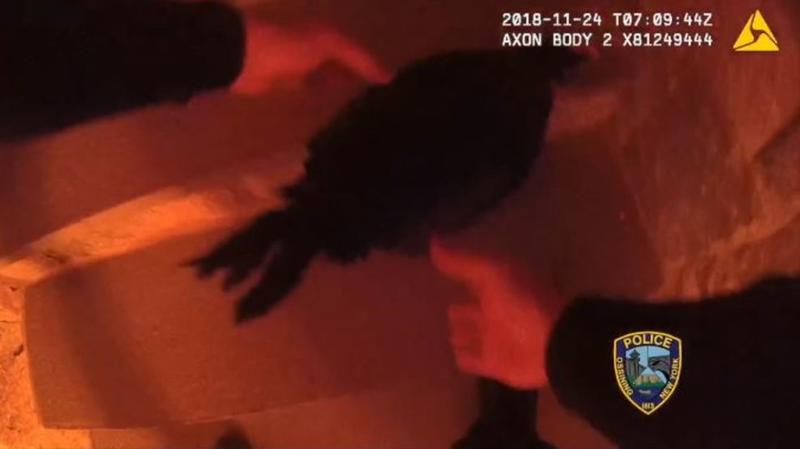 A fire broke out last weekend, but luckily the story ends well, and with a bit of humor. The whole situation ended up being a hilarious story to tell when the Ossining Police Department responded to a fire last weekend. One of the officers who responded to the fire was Officer Patrick McGovern, a 35 year old police officer who is the chicken hero of this story. He told TODAY about how he became the chicken hero, "I was trying to move the tanks away from the fire, and there it was - a chicken was just sitting there." The last thing you'd expect was a perfectly calm chicken standing amidst the fire,but that's exactly what he found. 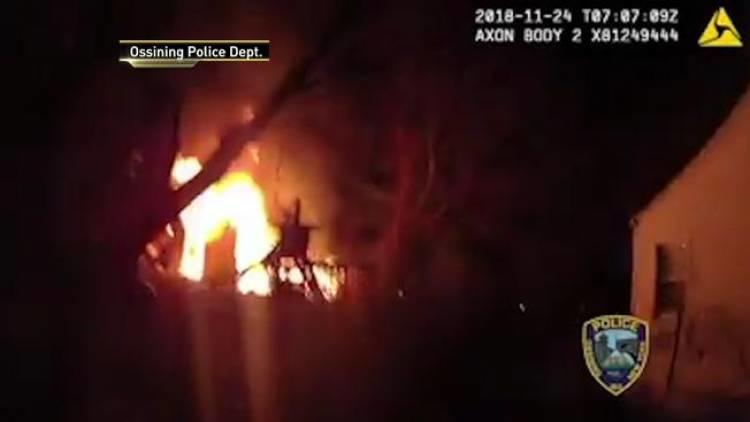 The chicken surprised Officer Patrick McGovern, but his hero instincts kicked in very quickly. He knew he couldn't just leave the chicken there. He had to help.

Officer McGovern ended up saving the chicken, ushering it out to safety as it clucked nervously. While this may sound all heroic, his coworkers thought it was too funny not to make fun of him for it. McGovern told TODAY: "I've been the butt of constant jokes; my Facebook page is insane right now. I've been called the Chicken Whisperer." I guess that's what you can expect when you are the hero of a chicken. 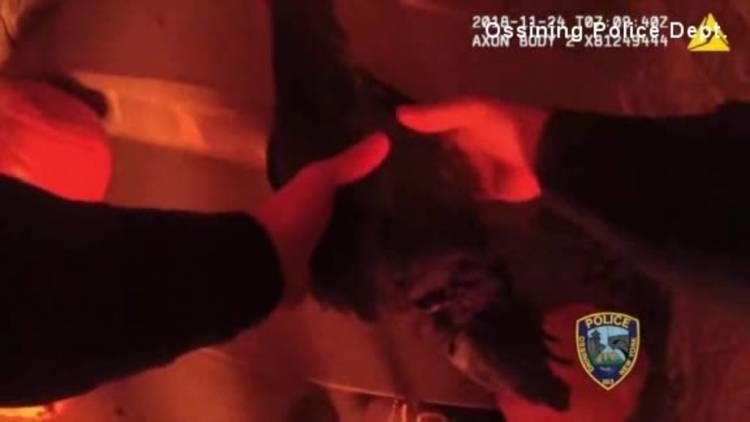 Believe it or not, McGovern is actually thinking about getting a chicken. It's as if it was destiny that brought him to that police call. He told TODAY: "I keep trying to convince my wife, but with two children we run around enough as it is. Definitely later on, though." At least if he gets a chicken, we can all rest assured it will be perfectly safe in his hands. 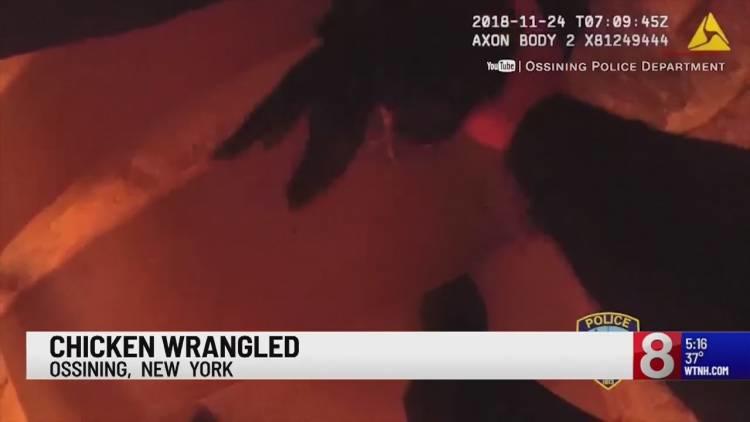 The police department's Facebook post has gotten plenty of LOLs, but everyone really appreciates Officer McGovern. Their Facebook ends with a joke, but you can tell that his team really appreciates him: "Congratulations, Officer McGovern. Since the "Lifesaving Award" doesn't specifically prohibit the subject of your bravery from being poultry, we will put you in for an award because, well, this is a story that's too good to let go of."