Scientists Suggest That Dimming The Sun Will Solve Global Warming

Global warming is growing to be a worldwide threat that has the potential to kill thousands and crush economies all over the world. For many, the problem seems too big to even bother with a solution. For others, they feel that not using plastic straws anymore might make a difference.

There are some who even think that the threat of global warming is nothing of a threat at all, though that is clearly wrong.The truth is that something major needs to be done to slow down global warming, and make less of an impact on global warming with our man-made accelerants. 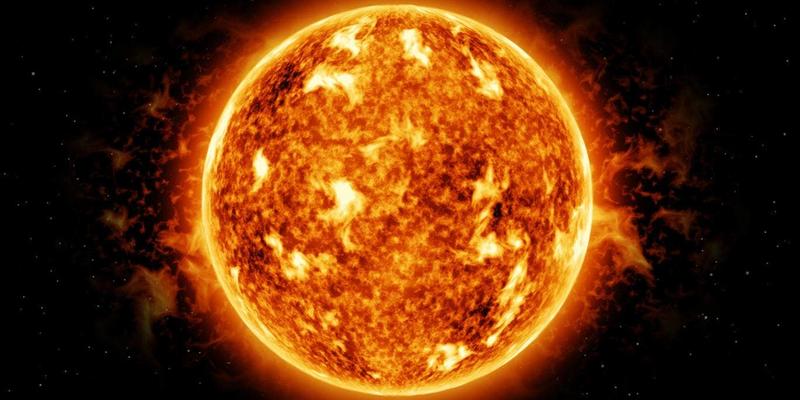 Certainly we can imagine that some of the greatest minds have attempted to think of solutions to our global warming problem. It's a hard topic not to broach, especially if you're an expert in atmospheric sciences. Scientists from Harvard and Yale recently published their work in the journal of Environmental Research Letters that claims their wacky idea of dimming the sun could actually work to cut the problem down in half. That could buy humanity more time to discover further solutions. 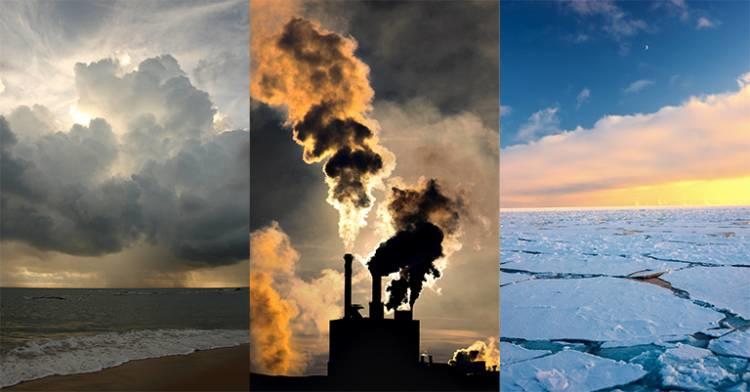 Though the idea sounds like something from a cartoon, the science is sound, at least according to the scientists at Harvard and Yale. It doesn't involve blocking the sun with a giant cover. That's a plan only used in cartoons. This would involve particles being released into the atmosphere to block out the sun within our own atmosphere.

The idea would be to spray sulphate particles so that they filled Earth's lower atmosphere. The particles would then have a dimming quality on the sun's heat. The idea even has a name, which is Stratospheric Aerosol Injection Tactics. It all sounds nice and all, but the problem is that it's all theoretical as of now. Currently there aren't any aircraft or deployment systems for the sulphate particles, and even if there were, the science needs to be developed further to ensure that it is completely safe and functional. 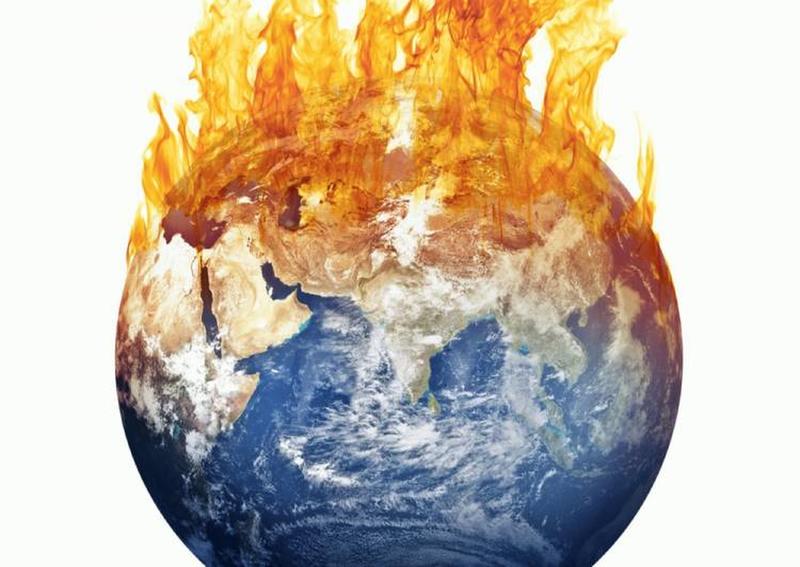 Here is an excerpt from the research paper: "After surveying an exhaustive list of potential deployment techniques, we settle upon an aircraft-based delivery system.

We further conclude that no other existing aircraft have the combination of altitude and payload capabilities required for the mission, leading us instead to the design of a new plane"

Not a Permanent Solution

The scientists involved with the paper estimate that to execute the project would take 15 years for the first stage, and cost $3.5 billion dollars. That's not a bad price to save humanity, however, this isn't something that will completely fix the problem. According to David Archer of the Department of Geophysical Science at the University of Chicago, "the problem with engineering climate in this way is that it's only a temporary Band-Aid covering a problem that will persist essentially forever, actually hundreds of thousands of years for fossil fuel CO2 to finally go away naturally." 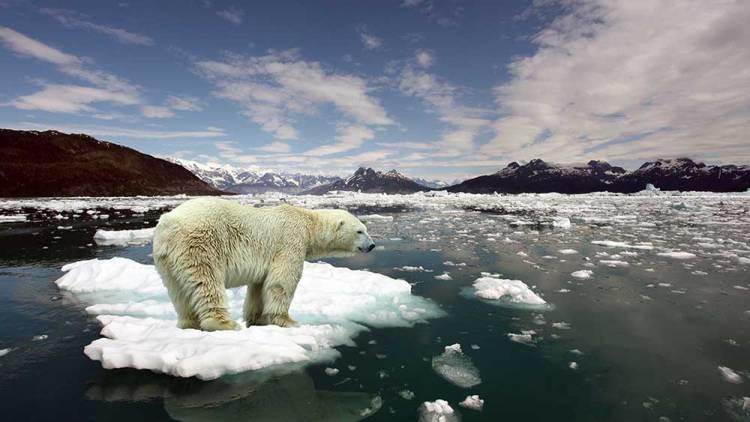 The idea of injecting particles into our atmosphere isn't exactly the most comforting idea, but at least someone is doing something to try and figure out how to slow down the horrible effects of global warming. We can only hope.