What Davidson improvised was, "I'm sorry, I know he lost his eye in the war or whatever." That ending to the joke really rubbed people the wrong way. Given Crenshaw's history as a war veteran, the joke was considered insensitive. People called for Davidson's firing, as well as an end to the show.

Knowing that the next episode of Saturday Night LIve would follow only a week later, audiences were highly anticipating how the show would react to the public outcry. Would Davidson be fired? Would the show double down on the joke? Or would there be a public apology. Luckily, what happened was better than anyone could have imagined. 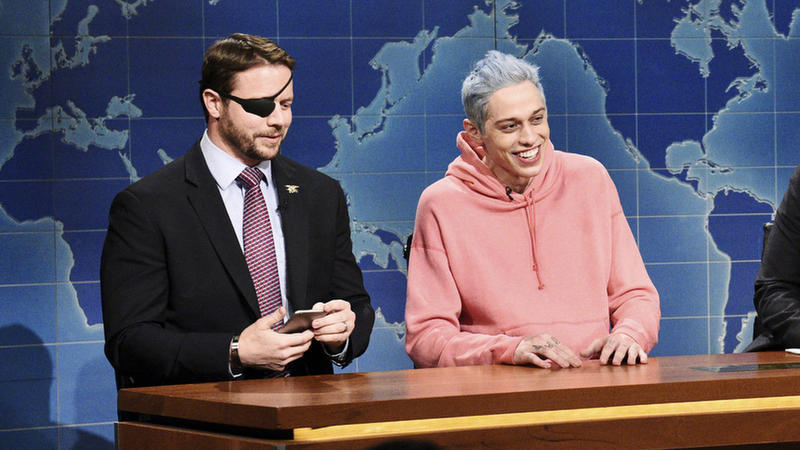 Dan Crenshaw is a Republican from Texas who was up for election in congress this past Tuesday during the midterms. Crenshaw is a war veteran who lost his eye when a bomb-blast went off. This was during his third time deployed in combat. Even after that horrific event, he deployed two more times. It was in 2016 that he was given medical retirement, after having served so many courageous years. It was only one year after his return that Crenshaw decided to run for congress. 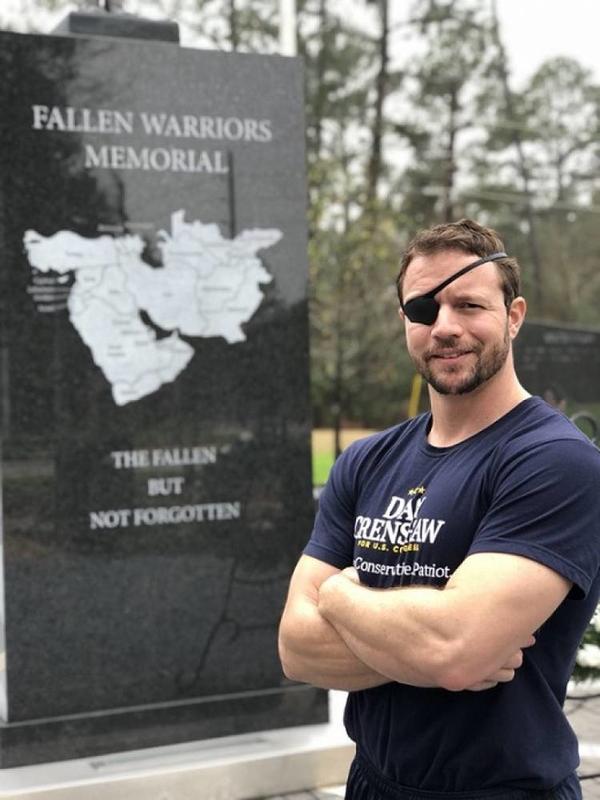 The most likely place where Saturday Night Live would respond would be the show's Weekend Update segment. Weekend Update is where Davidson first made the joke about Crenshaw. That's exactly when Davidson was brought out along with Crenshaw. Davidson used the opportunity to apologize to Crenshaw. Crenshaw went on to make jokes about Davidson to make things even, but then added some wise words on civility. "The left and right can still agree on some things. Americans can forgive one another. We can remember what brings us together as a country and still see the good in each other." 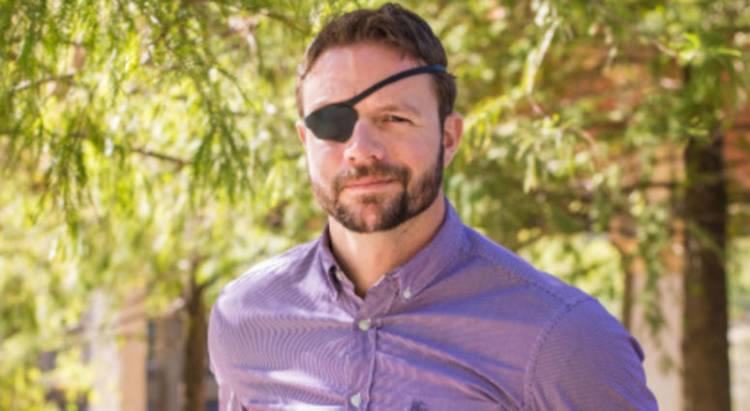 Crenshaw even added a dig on Davidson where his cell phone rang, using an Ariana Grande ringtone. Davidson and Ariana Grande recently broke off their engagement, making it a sore spot for Davidson, but all in good fun.

A Return to Civility

When Davidson first made the joke about Dan Crenshaw, many people called for his firing, or even for cancelling of the show. People on the other side of the coin thought that no apology was necessary at all. How Saturday Night Live and Dan Crenshaw decided to handle the situation is a new step into civility. Yes, an apology was necessary. No, it doesn't need to be anything beyond that. By working together, Saturday Night Live and Crenshaw built upon a bad joke, making something even better. 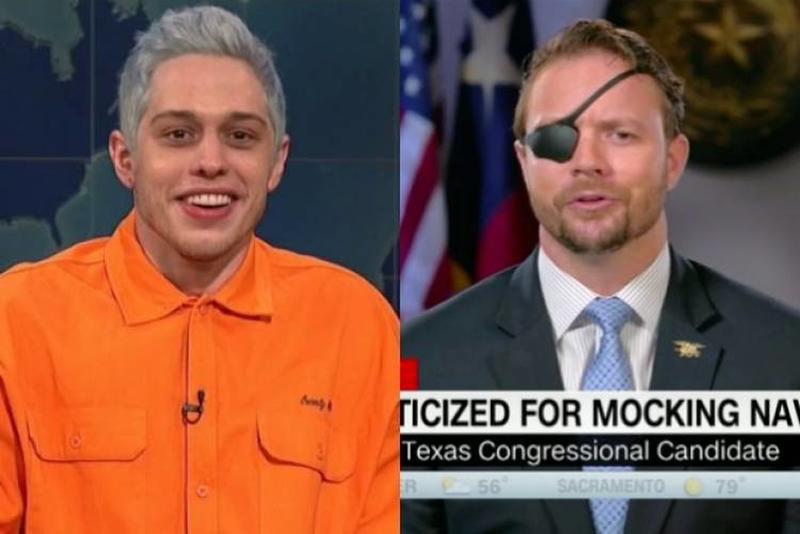 Dan Crenshaw is part of a new wave of veteran politicians. According to a tally by non-profit Veterans Campaign and the University of San Francisco, we elected 16 new veterans into the house after this past midterm election. Let's hope we continue to see this kind of civility in the future.