Everyone who has watched the show, Friend, has their favorite cast member. Those who find the womanizing nature of Joey hilarious love him, the control freaks love Monica, and the inner spoiled brat in all of us loves Rachel. The one character everyone can agree to hate is Ross.

Even though ross is a detestable character in many ways, the actor that plays him couldn't be any different. David Schwimmer is a humanitarian, philanthropist, and actor who played the selfish, whiny Ross character for the entire series. With all those residuals, he's not hurting for money.

Why mention David Schwimmer's financial situation at all? Because maybe if he was broke he would need to steal beer from a convenience store. There's no reason why someone like Schwimmer should be stealing at all, which is why this lookalike crime is incredibly hilarious. Read on to see how David Schwimmer could have ended up in legal trouble. 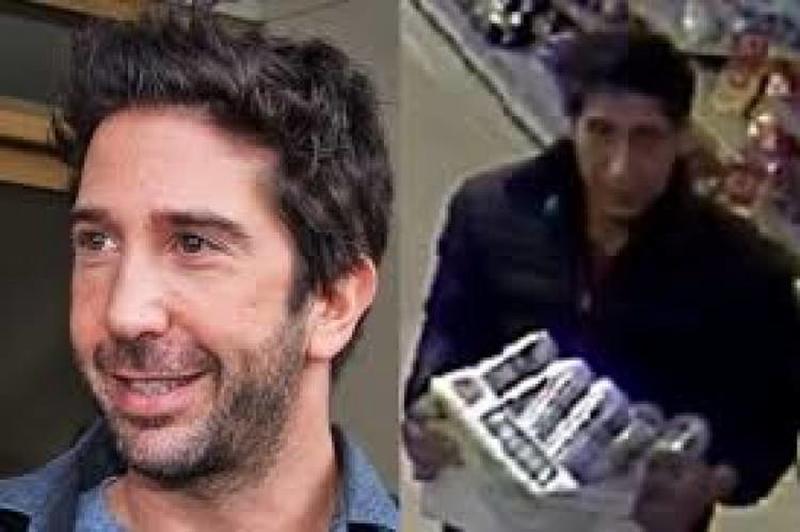 The whole event took place in Blackpool, England on the 20th of September after a very peculiar video was taken at a restaurant. The recent video made its rounds on social media depicting a man stealing a case of beer from a restaurant. While this wouldn't normally be viral news, the man caught on camera is what made this spread all over social media. The security camera footage shows the man looking straight at the camera as he leaves, and the man looks like none other than David Schwimmer.

The video doesn't depict a man who kind of looks like David Schwimmer. It's a video that would make anyone immediately ask, "is that David Schwimmer?" Fans of Friends went crazy on social media wondering if and why David Schwimmer was stealing beer in the first place.

Apparently the video got around to Schwimmer because he was quick to respond on social media. You'd think that Schwimmer might make a standard statement, but no. Schwimmer went above and beyond with his response. He posted a video of himself in a grocery store leaving with a case of beer. The video is almost an exact match to the actual crime that occurred in England. His caption read, "Officers, I swear it wasn't me. As you can see, I was in New York. To the hardworking Blackpool Police, good luck with the investigation." 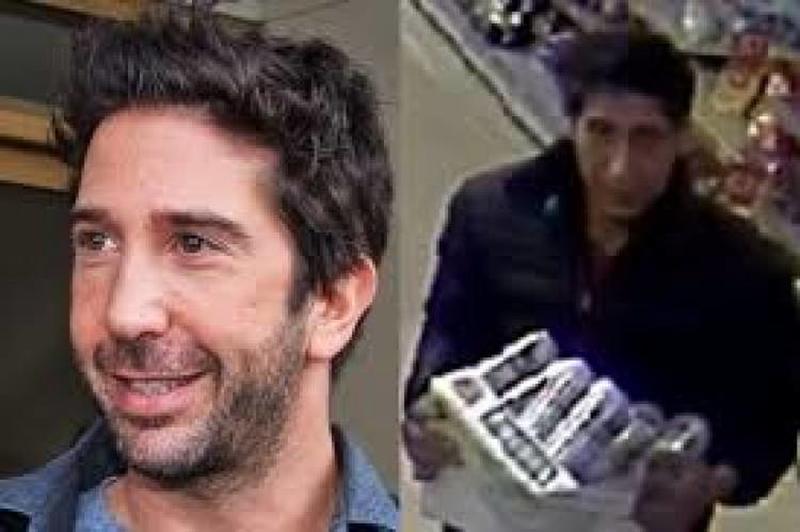 It was a truly hilarious way to respond to the odd allegation. The Lancashire Constabulary replied to Schwimmer's tweet with, "Thanks for being there for us." His response is very amusing when you consider the theme song to the Friends television show. The lyrics were, "I'll be there for you."

Many celebrities might fumble through something like this. David Schwimmer played this situation like a fiddle. One Twitter user by the name of @Dave_O_Sullivan claimed, "David Schwimmer just won the internet 2018 Award. Well played." It's hard to disagree with him, although we have several months left in the year. It's still anyone's game. The Facebook post with the original video was shared 40,000 times, mostly due to the person's likeness to David Schwimmer. 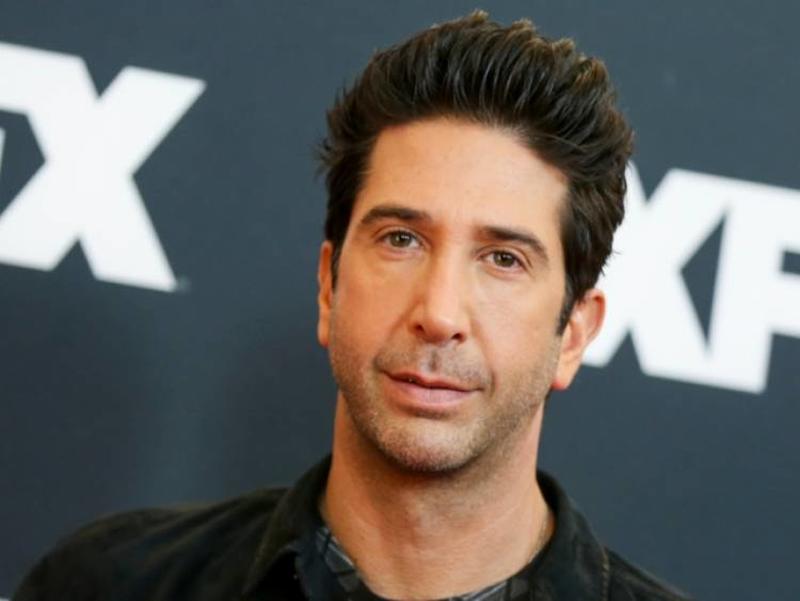 Schwimmer has been doing some great work lately. Most recently he produced a series of videos on harassment, depicting very common situations that women have to go through. He's been a women's advocate for quite some time now. He will also be coming on 'Will and Grace' for several episodes. Friends fans will be able to see him on the sitcom screen once again.