Always tip your pizza delivery driver. It should be a given, but it's always worth mentioning. Tip them well too. You never know what they had to do to get your fresh pie to you. It's not as if delivering pizzas is as vital as being a surgeon, but when you're hungry for a slice it feels like it.

Pizza is one of those foods that acts as a comfort food for everyone. We can all remember joyful birthday parties with pizza and soda. It takes us back to a time when life was simpler. Try walking into a room holding a pizza box and not getting a bunch of smiles shining back at you. It's impossible. 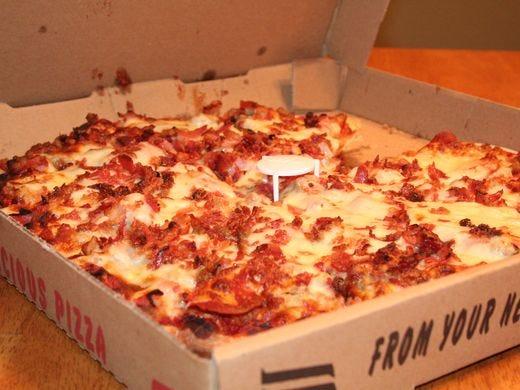 The story starts at Steve's Pizza in Battle Creek, Michigan. Richard and Julie Morgan had lived in Battle Creek 25 years ago, and Steve's was their pizza place. Despite not having a lot of money, they would always eat at Steve's Pizza. The taste really stuck with them, because 25 years later, nothing had lived up to Steve's pizza. "I can't possibly describe how delicious this pizza is - but several moves and all these years later, it is still the gold standard and we've never found a better pizza yet. Rich has frequently critiqued other pizza as 'good but, it's no Steve's.'" 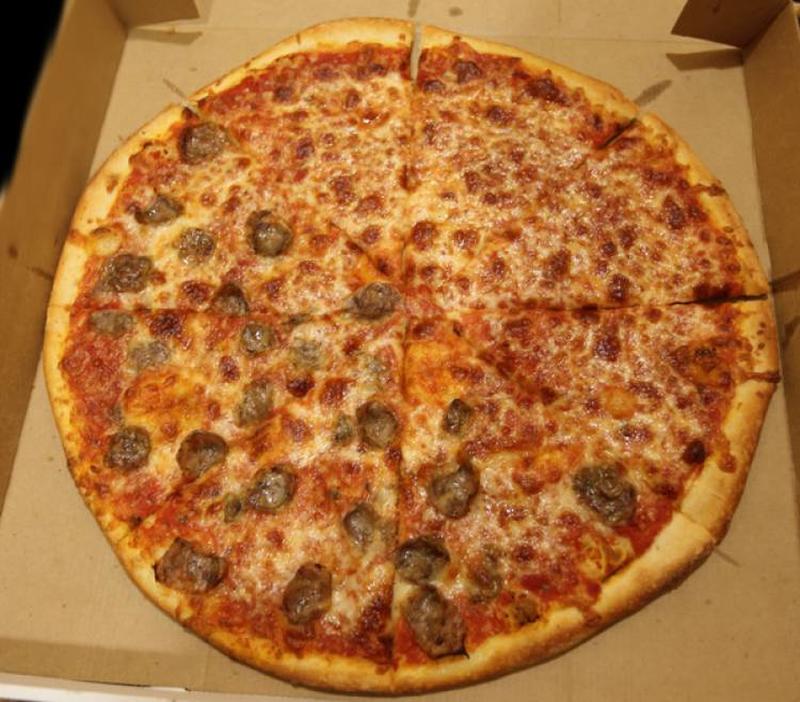 They had planned to take a family trip to Michigan for Julie's birthday, as well as get a slice from their favorite pizza place, but tragedy struck when Richard's cancer had unexpectedly only given him a couple of days to live.

Final Days and a Final Slice

The Morgan family was enjoying time at home, visiting with friends and family during Richard's final days. During that time, Julie's father, David Dalke, gave the people at Steve's pizza a ring. He wanted to ask them to give Richard and Julie a couple of kind words to help guide them through their dark time. What David Dalke didn't expect was that Steve's Pizza's customer service is out of this world. 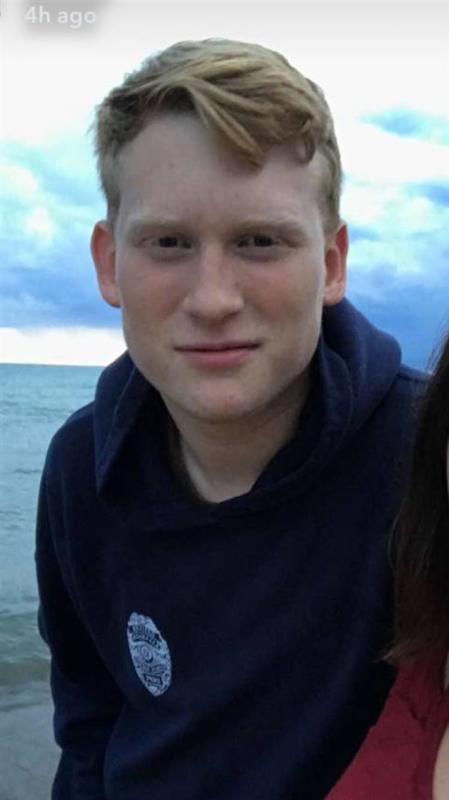 Dalton Shaffer, the manager on duty, explains the rest:"I happened to be the pizza-maker that night and happened to answer the phone later in the evening. On the other end of the line was Dave, Julie's dad. He was telling me about what was going on with his family. He told me that his son-in-law had been sent home to die." Without skipping a beat, Dalton told Dalke that he'd deliver a pizza to them after he got off.

Dalton Shaffer did exactly as he said. Once he closed the store at 10pm, he took the three hour journey from Indianapolis to Michigan with two hot pies in his car. The family was greeted him happily when he arrived. Richard Morgan even gave him a big hug. The pizzas may have been a little cold, but the action alone was enough to warm their hearts. 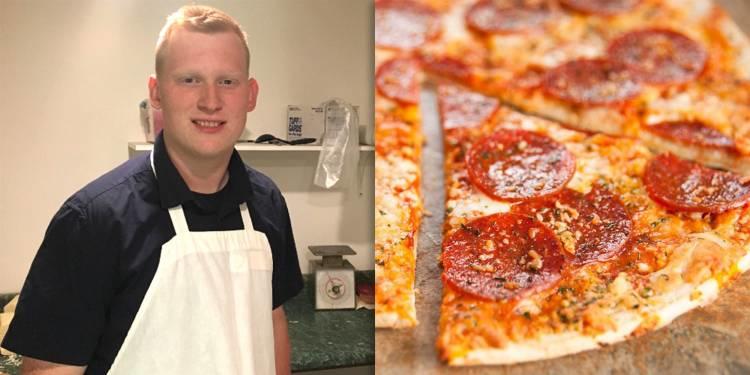 According to Dalton's mother, he has always had a heart of gold. He had this to say: "I just would like anybody reading or whatever to just think of the family. Ya know, pray for them. They're going to be going through a hard time." The family was sincerely touched by Dalton's act of kindness. Although nothing can make up for their loss, this memory will forever be with them to guide them through their darkest times.