Kanye West is a name that brings up a lot of different opinions. Some people have hated the rapper/producer ever since he came into the spotlight in the 2000s, while others have loved him and never stopped, even when he's done outrageous things that even his fans can't stand behind.

Kanye West has been outspoken about the plight of black people in America for many years, so it surprised many of his fans when he began wearing the Make America Great Again hat, as well as stating publicly that he would have voted for Donald Trump. This is because many people perceive Donald Trump as a racist.

While it's hard to get into the mind of Kanye West to figure out what he's thinking, there is one person who is closer than anyone to Mr. West - Mrs. West. Kim Kardashian has been there for Kanye's ups and downs, and she recently spoke about how his support of Trump has given her some good opportunities. 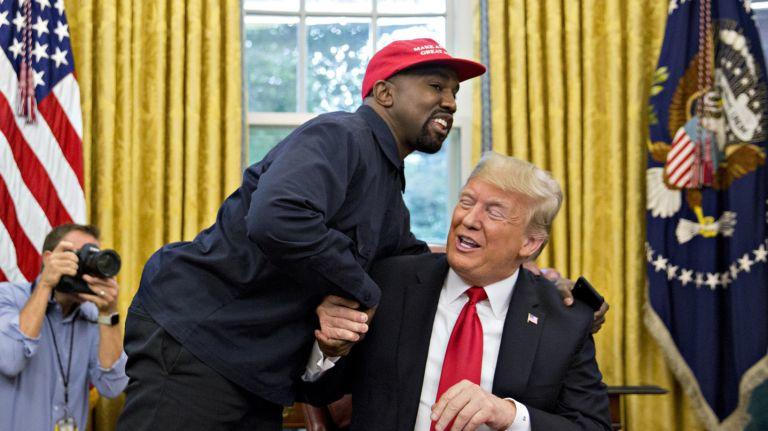 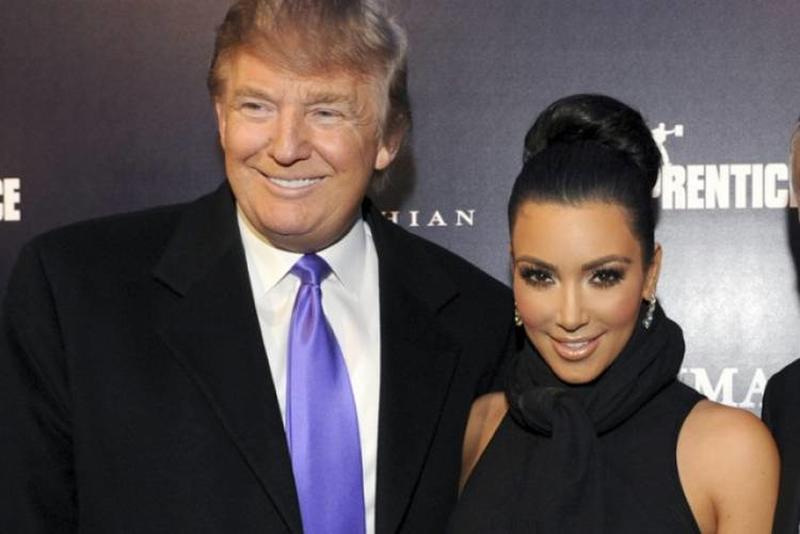 Earlier this year Kim Kardashian met with Donald Trump to discuss prison reform. This is an issue that both her and Kanye West are passionate about, especially since prisons disproportionately target black people. Her efforts were not in vain. After meeting with the president, he pardoned Alice Johnson, a non-violent drug offender serving a life sentence without parole.

A week after Kim Kardashian's meeting with President Trump, Alice Johnson was pardoned and released. Her non-violent drug offense never should have given her a life sentence without parole anyway, but the fact that she was pardoned is an incredible victory for prison reform. It is a bold statement saying the charge was not just. While many mocked Kim for her visit with the president, especially since he's known to be a womanizer, it did lead to something good. Kim showed that President Trump can be a reasonable man, or maybe she was just very persuasive. 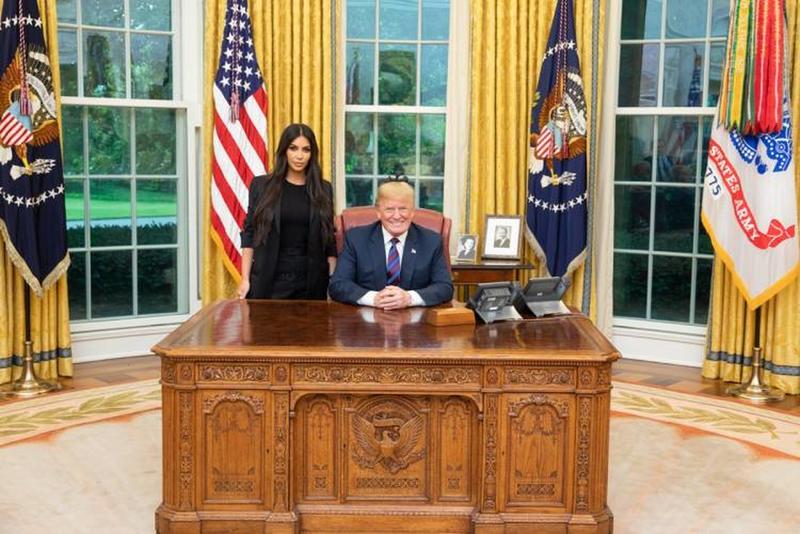 Since then, Kanye has also visited the president during a televised lunch with Kanye West and several other notable figures. Many people weren't impressed with Kanye during that meeting, and despite Kim's victory earlier in the year, many are still skeptical of Trump or Kanye's intentions.

Would Kim have been able to meet with Trump to free Alice Johnson if she weren't famous? We'll never know, however, Kim does hint that Kanye's relationship with Trump may have helped her: "I am aware that Kanye speaking out in favor of Trump got me through the door - got him to pick up my call. I've always had different opinions than Kanye. But when I went there, and when I saw what could be done, I realized that I could get more done if I just stayed focused on the issue I was passionate about instead of complaining." 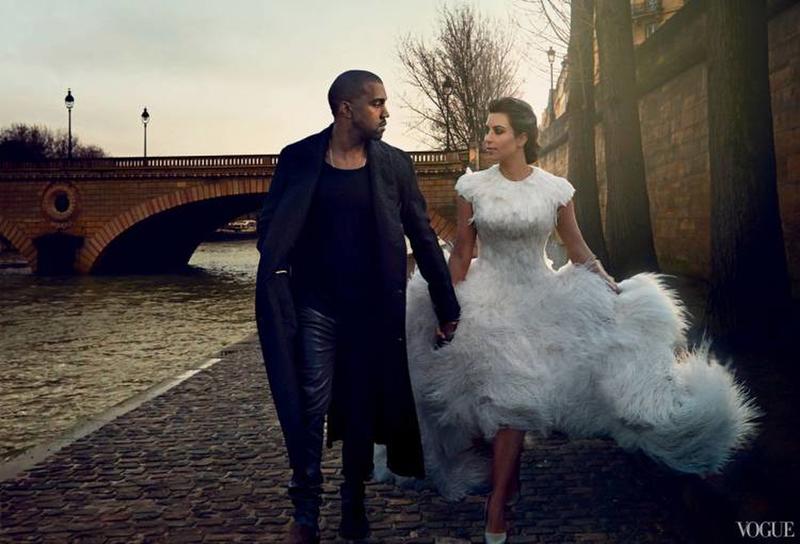 While Kim's attitude of working with the president instead of against him worked out for her, many wonder at what cost. By Kanye and Kim associating with the president, they are inspiring others to support him as well. While Republicans may not find that to be a distasteful idea, Democrats certainly will.