We often hear stories about celebrities reaching out to and helping fans who have done good deeds, or are going through a trying time. This is a way for celebrities to show their fans how much they appreciate them. It sets a good example by rewarding people for the right reasons.

We've often heard stories about a bullied kid getting a visit by Dwayne 'The Rock' Johnson, or a sick teen getting to hang out with Rihanna for a day, but we don't often hear about dark, horrific situations like a fan saving someone from a hostage scenario. That would just be crazy, right?

The story you're about to read is about just that. It includes the following elements: Taylor Swift. A hostage. And pizza. Don't worry. Tay Tay was completely safe from the hostage situation, but she did reward a pizza delivery guy for saving the day when there was a hostage scenario. 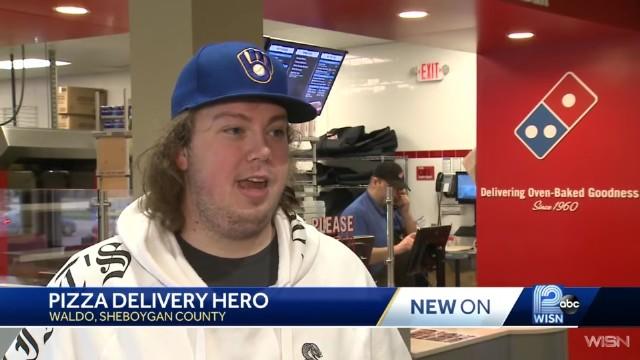 The Delivery of a Lifetime

Joey Grundl is an employee at Domino's Pizza in Wisconsin, so like any pizza delivery guy, he set out to deliver a pizza to a home in Sheboygan County in Wisconsin. What he didn't realize is that delivery would ultimately lead him to not only meeting Taylor Swift, but also being able to hug her and be labeled a hero. How does all of that come to pass? Read on, dear reader. 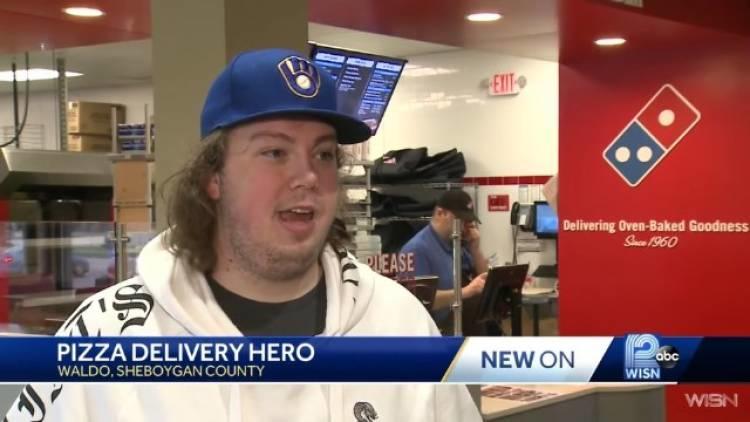 Joey Grundl ended up delivering a pizza to a man who was later identified as Dean Hoffman. What was unusual was the woman behind Dean when he answered the door. Joey Grundl noticed that she had a black eye. Not only that. She was mouthing the words "help me" and pointing to her eye. Joey Grundl could sense trouble immediately. As a Taylor Swift superfan, he had to ask himself, what would Taylor Swift do?

He Leaps into Action and Saves the Day

Knowing that intervening right then and there could be dangerous for both him and the woman, Joey Grundl left as if nothing happened, but once he got back to his Domino's, he immediately called 9-1-1. Are you thinking that Grundl may have overreacted? You'd be wrong. When the police arrived, they rescued the woman. As it turns out, Dean Hoffman was later charged with suffocation and strangulation, false imprisonment, battery, burglary, and intimidation of a victim. 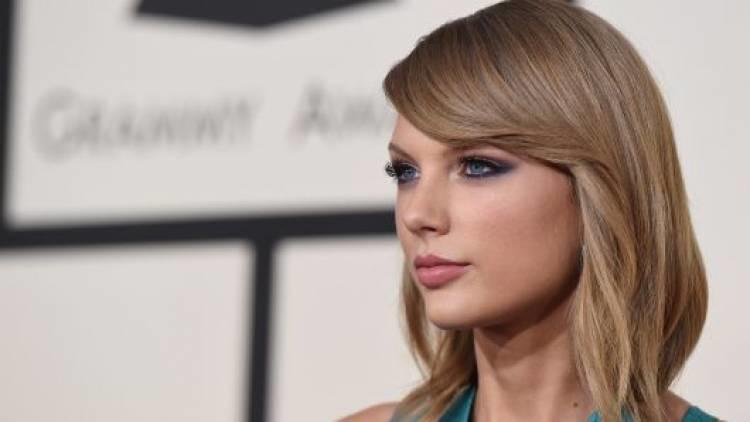 His victim was his ex-girlfriend. At the time, Hoffman was writing a suicide note while he kept her as his prisoner. All signs point to an unhappy ending without Grundl's help. A Domino's spokesperson told this to TODAY: "Joey has been given an 'Above and Beyond the Call of Duty' award form our CEO and internal recognition for his quick actions."

Joey Grundl's heroic actions spread like wildfire across the Domino's franchises via their newsletters, and quickly spread to news outlets as well. That's how the news finally got in the hands of Taylor Swift. It turns out that Joey Grundl was attending one of her concerts for her album "Reputation" in Arlington Texas. Once Swift found out he was there, she had to meet him. 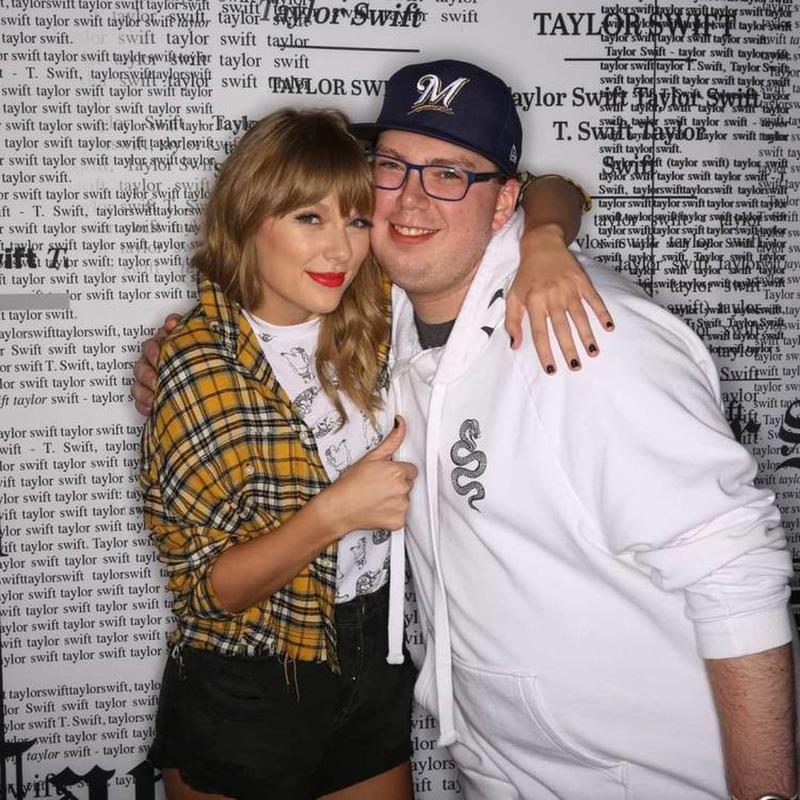 The proof is in the pictures. Grundl got to meet Swift in person and take a picture which he posted to instagram. His caption said, "so a thing happened last night. The Brewers won. Oh and I hugged a famous person." Fans were happy to see her reward such a deserving fan. That concert was the same concert that Swift famously used to endorse Democratic candidates as well, so it was an action packed night for Swift.