Kanye West has been a divisive figure for just about as long as he's been in the public eye. Many people see his most recent antics, which we'll get to shortly, as the height of his insanity, but for long time fans, Kanye has always been Kanye. He may not always say the right thing, but he's always Kanye.

Most recently he has fans and haters talking because of his odd behavior regarding President Trump. As an important member of the black community, fans were shocked when he wore the Make America Great Again hat. That has sparked his ongoing erratic behavior over the past four or five months.

While Kanye has been out and about with media appearances on Saturday Night Live, TMZ, and even the White House to speak with President Donald Trump, he made waves with an impromptu live stream to talk about mind control. The live stream was over nine minutes long and is a must watch. 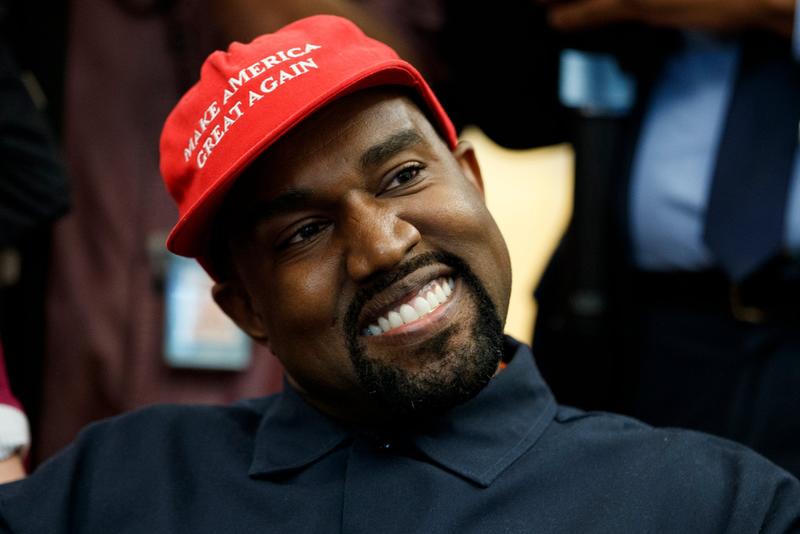 'I Miss the Old Kanye'

It's safe to say that Kanye isn't the most eloquent speaker all the time. Although he's a genius level musician, his emotions can often get out of control while speaking on a subject. While many people dislike hip hop and what it stands for, Kanye has produced some of your favorite tracks that you didn't even know were Kanye. Along with his own Grammy's, you can't deny that he's a musical genius, and if you do, you just might be a hater. 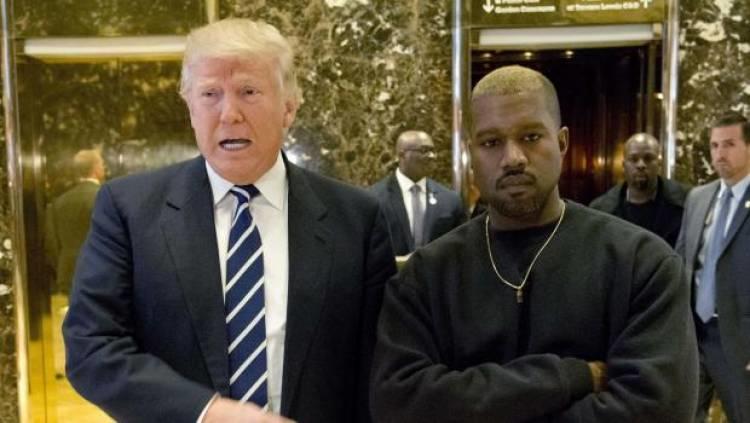 As far as everything beyond his musical abilities, Kanye has launched successful brands and clothing lines. He's not a dumb man, which is why people put stock in his words. They put stock in the fact that he wore the MAGA hat. That can be dangerous, but he does claim to be spreading love, not hate. Still, it leaves many fans missing the old Kanye.

Kanye's live Twitter rant lasted ten minutes in which the main focus was mind control. This rant happened just days after he visited Donald Trump in the White House, televised for all to see. That White House visit is following his equally controversial Saturday Night Live performance where he ended it with a non-television (but recorded) rant about Trump and politics. This onslaught of Kanye appearances has fans and haters on edge, waiting for the next one. 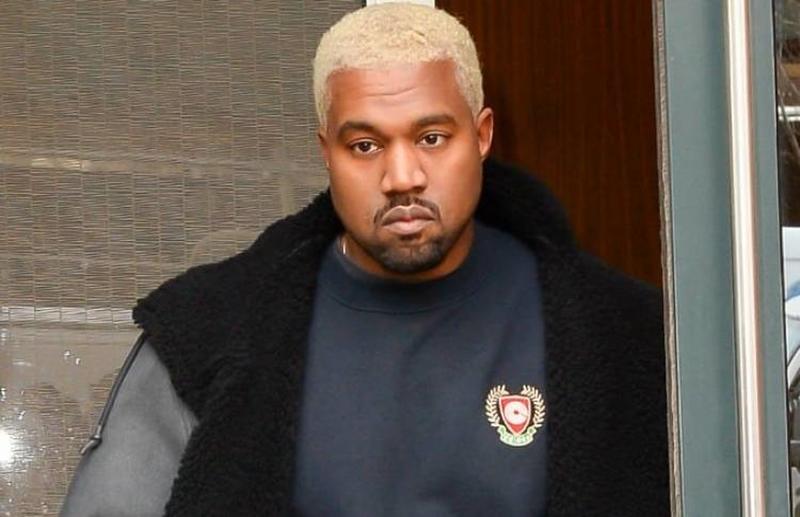 Kanye went on to talk about mind control, but not in a science fiction type of way, but rather in the way that we are influenced by social media and marketing. "I just want to talk about mind control. You know, when people try to influence you through social media and try to tell you what to do, or if you post something that's like positive on Instagram it gets taken down if it's not part of a bigger agenda." 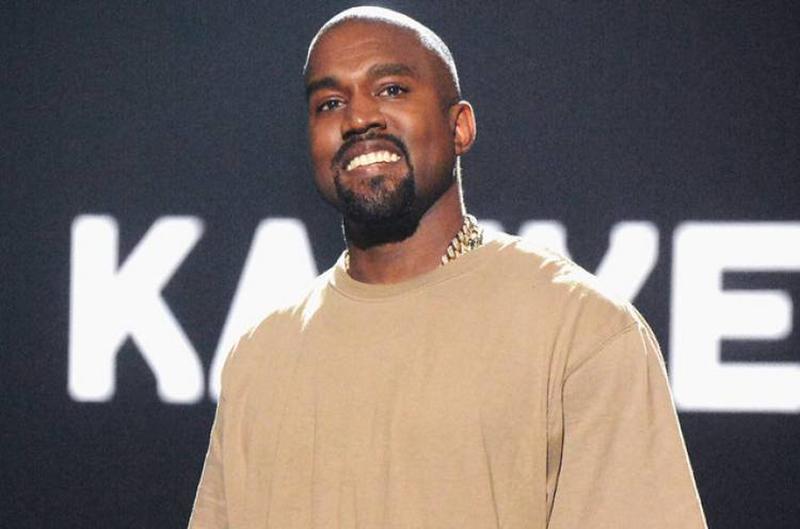 West also claimed to have an IQ of over 130, which would be genius level. Many will claim that West's rant is due to his mental health conditions, but he addressed this directly stating "I am not crazy. I can ramp up if I suffer from sleep deprivation." What do you think? Has he lost it completely, or are some of his points valid?