This Irish Village Was Recently Transformed Into a Medieval Battlefield

If you've ever been to a renaissance fair, you know just how fun they can be. Something about going back to medieval times can be extremely fun and exciting. Paired with the comforts of our modern age, walking around with a sword, eating a giant turkey leg feels like a great luxury.

It's common to find renaissance fairs during the summer times, often on a faraway lot where town fairs and other events are held. This is because in the United States there aren't any historic buildings or spaces from the medieval times. That's not true for other parts of the world.

Ireland is one such place. In the west of Ireland, there is a castle known as Claregalway, which recently decided to transformed its Anglo-Norman era tower house into a battlefield that would put even the best renaissance fair to shame. To find out how this spectacle came to be, read on. 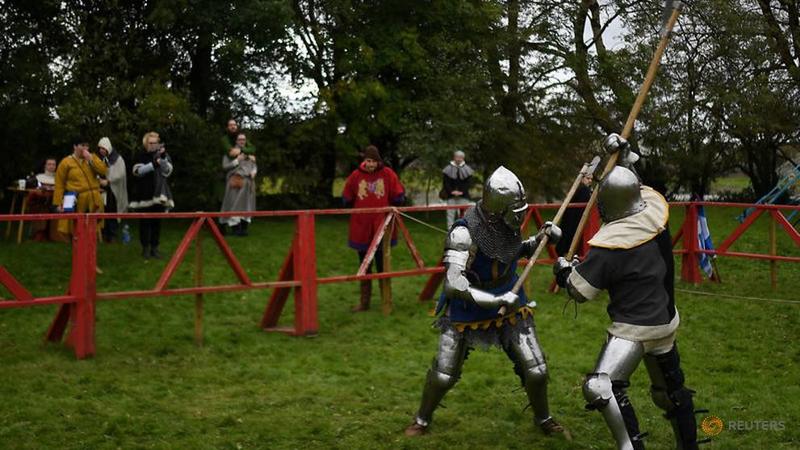 The Fortress of Claregalway

While most medieval renaissance fairs happen in any random part of town that can fit a bunch of people, what went down in West Ireland happened at a real life fortress. Claregalway was the chief fortress of an extremely prominent and powerful family in the 15th century. The event was not only fun for the town, it is also a nod to its history. The event had the entire place transformed for visitors and townspeople. It was made to look like a battlefield where full contact fights and games could be re-enacted. 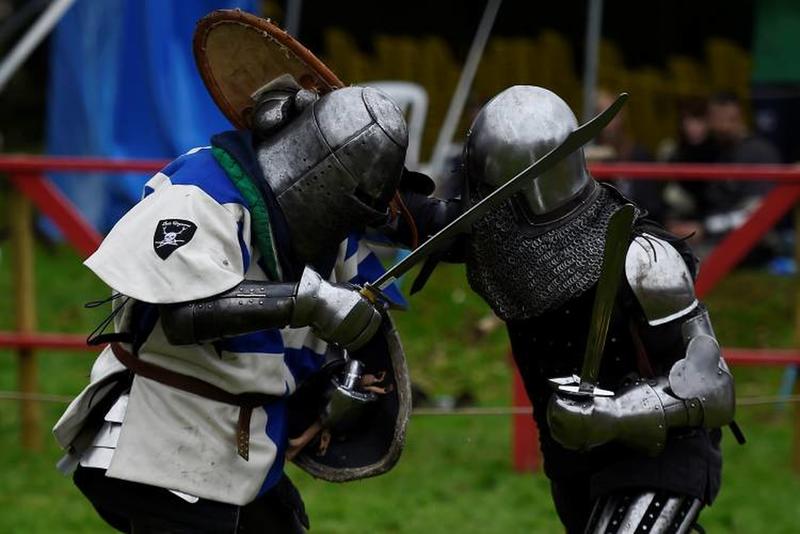 A tavern owner, Denise Fitzgerald fried up food on a campfire using lard, just as they would have done back in the day. She said, "It's a nice weekend away and it's something different." Not only did the event bring the town together, it also attracted visitors from all over who would want to see the spectacle.

For many people, being part of an activity like this is about more than a fun weekend. It's about seeing what life was like in a simpler time. That's exactly how one theater worker who was involved in dressing up in armor and battling. "For me it's like getting back to basics. I've been trying to do everything properly." From their costumes to the battle itself, these actors definitely went all out. The swords weren't sharp, however, minor injuries did occur. 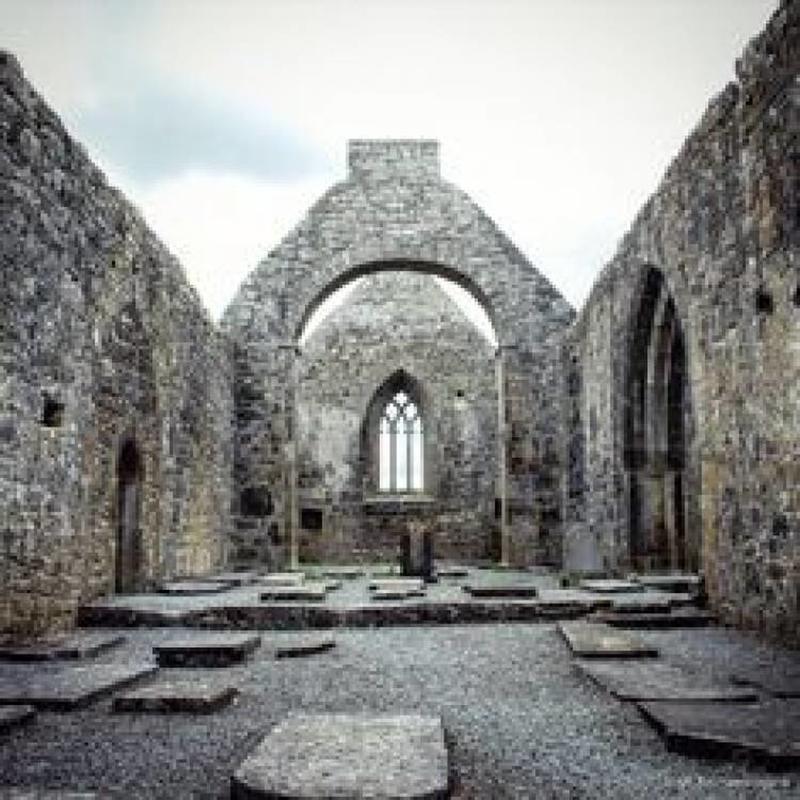 That's all part of it. It's about trying to embody everything about that time period. In fact, an actress by the name of Helena Stackpoole played a character named 'Lady Eleanor Fitzgerald' and said "anyone can get dressed up, but staying in character is an art form." If people were busting their lips and denting their amor, it sounds like plenty of people stayed in character.

Actors clad in armor bashed at each other with dull swords, but the danger was very real. A dull sword is still a heavy piece of metal, but that's where the thrill comes from. Some of the other games and challenges were less dangerous. Some knights on horseback had aubergines and cabbages thrown at them while they rode their horses. Their job was to slice them out of the air. 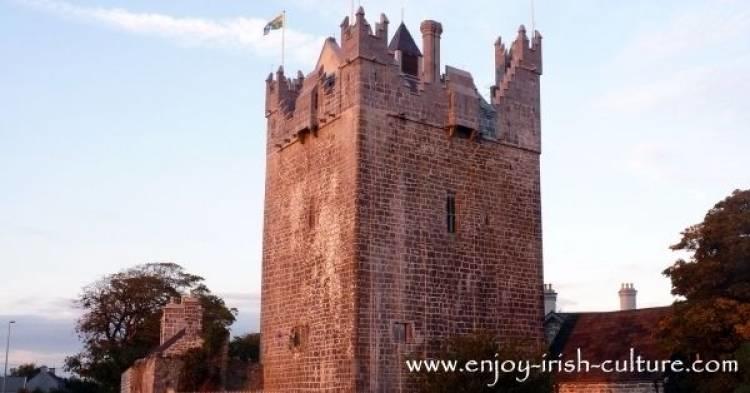 If it sound like the people involved took it seriously, you're right. Helan Stackpoole went on to say, "All the costumes are hand stitched. I have a belt here that I'm embroidering and it's taken two years so far and the dress that I'm working on at the moment, the sleeves alone have 800 pearls hand sewn into them. I'm a bit serious about this." All in all, it sounds like a great way to have fun and explore history.