Casting is incredibly important in movies, but no movie's casting is more important than a comic book movie. It's important that the film casts the right person who encompasses the character, while also adding something new. At times it can feel like it's impossible to please the fans no matter who you cast.

It's usually the hero characters that get the most attention, but there is one specific villain that fans seem to have a specific interest in when it comes to film casting. I'm talking about Batman's biggest foil, the Joker. Everyone has their favorite Joker, as well as their least favorite Joker.

I'm sure you have your own favorite Joker too, right? While there have been many successful, and less than successful, portrayals of the Joker, the most recent actor to helm the role has recently unveiled a picture of their portrayal. This new Joker is star of movies like 'Inherent Vice' and 'Her,' Joaquin Phoenix. 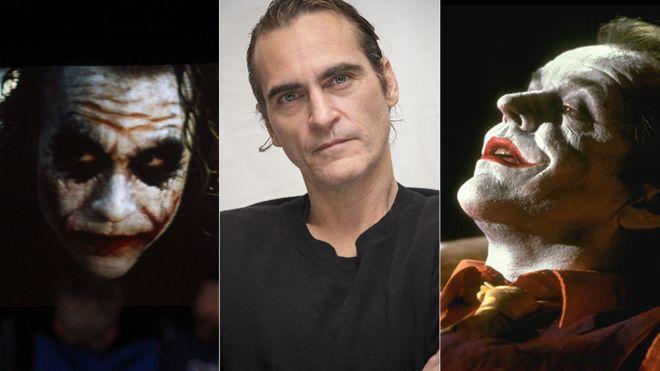 Joaquin Phoenix is the Joker

Recently the first look at Joaquin Phoenix as the Joker hit the internet. The picture might not be what fans might expect from the Joker. As you can see from the image posted by director, Todd Phillips, it is captioned "Arthur." We can assume this is a reference to who the Joker was before he became the Joker. He looks skinny and depressed, but is yet to take on the typical Joker qualities - namely a big smile on his face. 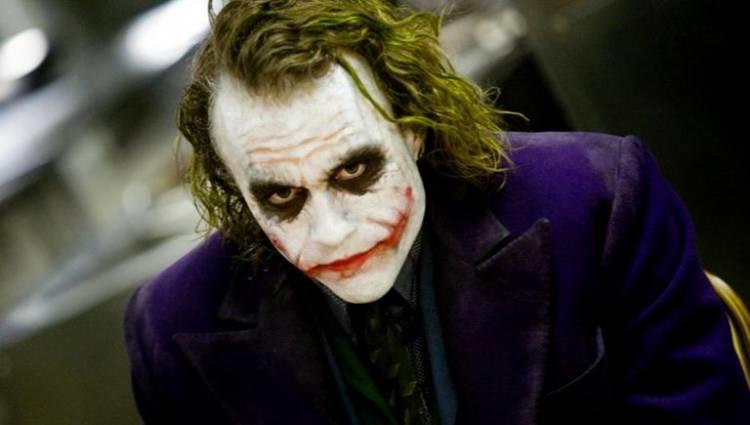 The movie will take place in the 80s, and it's reportedly very similar to the Robert De Niro movie, 'The King of Comedy' where Deniro takes a TV crew hostage. The film will also star Marc Maron from the Netflix series 'Glow' and Zazie Beetz from 'Atlanta.' We can expect to see this movie in theaters in October of 2019.

Living Up to the Past Jokers

Director Todd Phillips and Joaquin Phoenix have their work cut out for them in creating a new, memorable Joker. Fans recently had a taste of a new Joker with Jared Leto's version, which had a mixed reception. Jared Leto and Joaquin Phoenix share a similar penchant for method acting, which audiences can get annoyed by in recent years, though it looks like their two Jokers will be very different. Ultimately that might be a good thing. 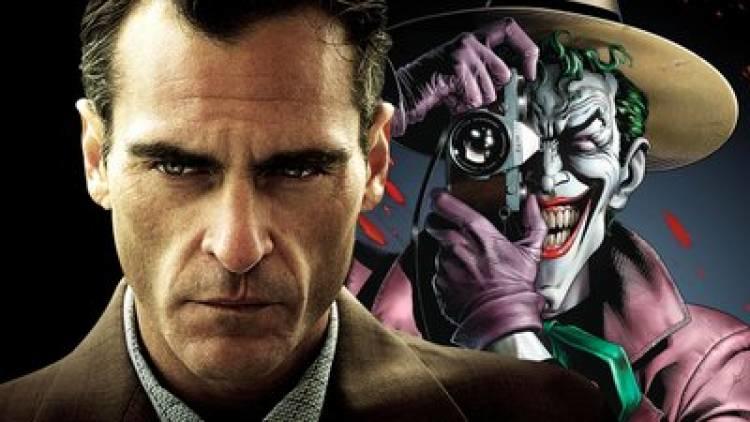 It looks as though Phoenix' Joker will be a more subdued, realistic version, while Leto's was over the top to match the style of 'Suicide Squad.' That was very recent, so one has to wonder how excited audiences are going to be to see the Joker on the big screen, especially with nothing to go off of other than this one picture.

When talking about the best people to ever play the Joker on the big screen, you have to go back a little further than a couple of years. Batman premiered as a television show in the 60s with Cesar Romero playing the role as the Joker. This is the classic Joker look put to film. White skin, red lips, and a colorful suit. Decades later fans would see Jack Nicholson taking on the role with a grittier looking version of the Joker than Romero's. 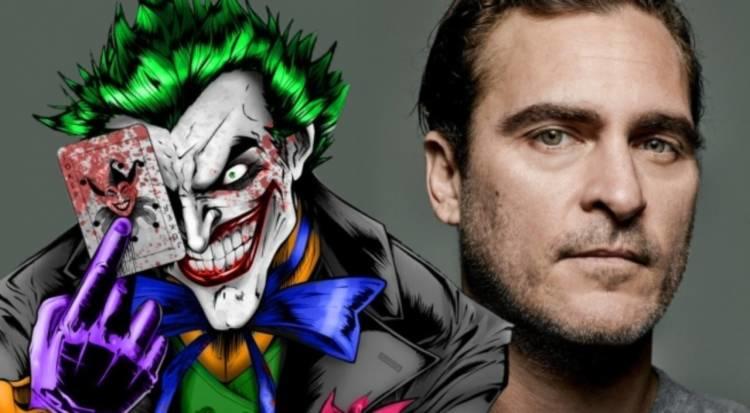 That brings us to what many fans see as the best depiction of the Joker in film: Heath Ledger in 'The Dark Knight.' Although a dark cloud hangs over this role due to the untimely death of Heath Ledger, it's a performance that is still talked about. This would be the one to beat for Joaquin Phoenix.