The lottery is a cultural phenomenon that isn't to be taken lightly. It's reported that over 90 million people play the lottery every year. Those aren't even the numbers regarding how often they play. No matter how you look at it, that's a lot of people. Hope is a strong drug.

It says something about humanity that we're willing to throw money away day after day in the hopes that we'll make it big. We do this despite the fact that our chances of being killed in an airplane are higher than actually winning, and people don't even fly as much as they play the lottery.

We've all seen a lottery prank on television, or possible you've even been the victim of one. It's a common way to get a rise out of someone. You're rich one second, and poor the next. That wasn't the case with one couple whose prank turned into a real life story worth millions. 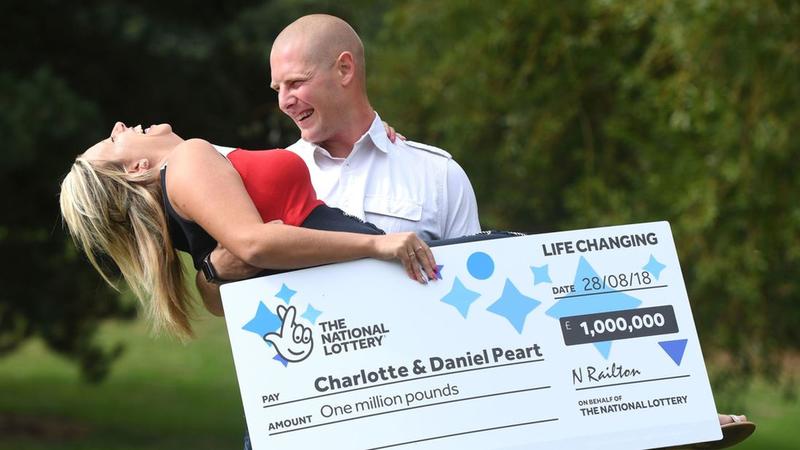 A Woman Pranks her Husband

Charlotte and Daniel Peart are a 27 and 28 year old couple who live in Whittlesey in a three bedroom house with their three children. They have been married for five years, after having met in secondary school. Like anyone else, playing the lottery was something the family did in hopes of achieving a better life. Unfortunately, Charlotte had betrayed Daniel's trust in a very classic way. 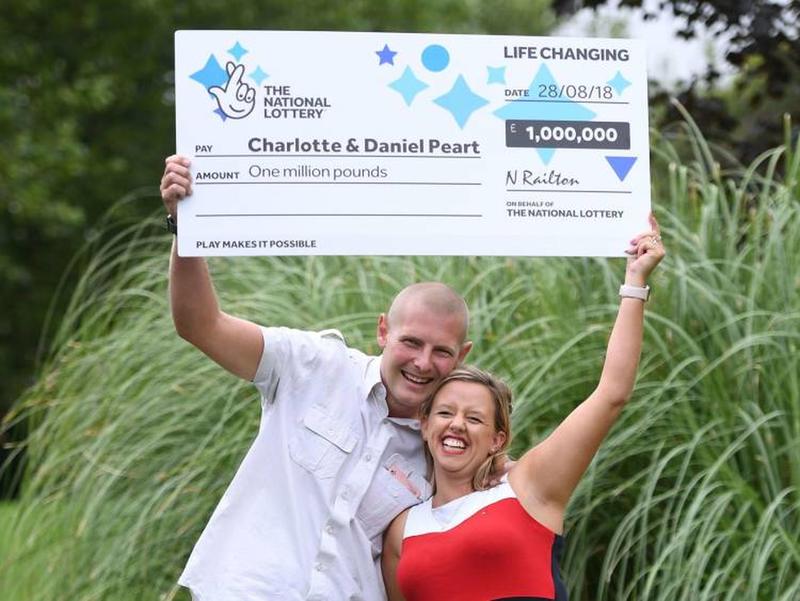 In the month prior, Charlotte had played a trick on her husband by telling him that they'd won a £250,000 lottery prize. That's not the kind of trick anyone would want pulled on them, but the two have noted that they like getting a rise out of each other. They had a good laugh over the trick, and then a month passed. That's when the real magic began.

Charlotte Peart had used her last funds on her lottery card to pay for a ticket on August 28th. Her hail mary was a success. Unlike her joke amount of $250,000, she won four times as much, pocketing £1m. She immediately called her husband to share the news, but as could be expected, he didn't believe her. Daniel Peart said, "I didn't believe her at all because we like to wind each other up." 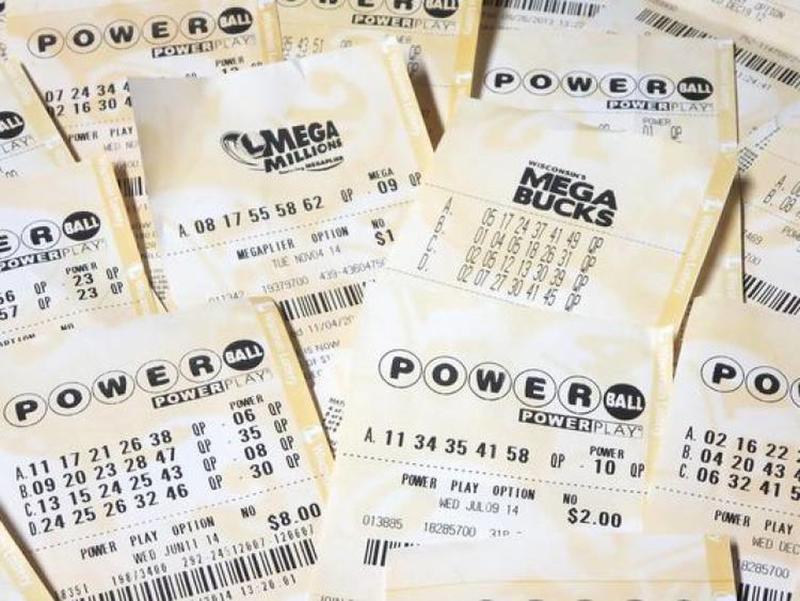 Daniel Peart was working with his brother as a self-employed carpenter when he got the call from his wife. Right away, he didn't believe her. Peart had this to say: "He didn't believe me. Actually, he said 'I can't talk to you right now love' and ended up putting his brother on the phone. It was definitely crazy and not a normal day."

The Spoils of the Game

Rightfully so, Daniel Peart was incredibly skeptical, but once Charlotte sent him a photo of the winning ticket, he knew she was telling the truth. The real winning ticket more than made up for any prior pranks, that's for sure. The two of them are considering buying a new house to fit their large family. According to Daniel, "With a family of five it gets a little cramped, a little tight. All the kids have earned their own bedrooms, they're all excited about that and we're looking forward to the next adventure in our lives." 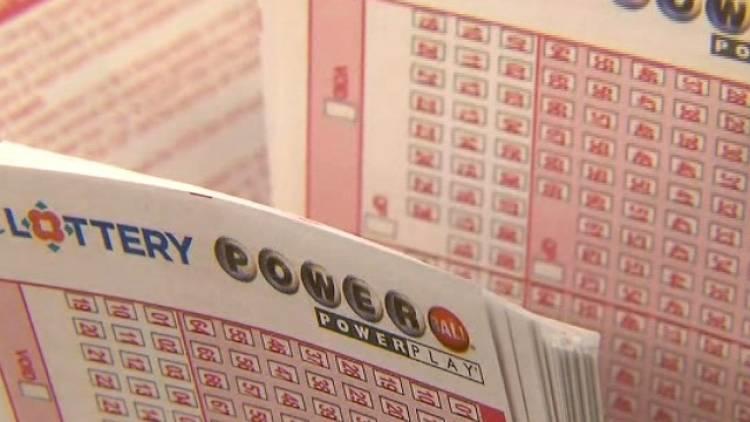 The kids have already been taken care of with Nintendo Switches and Hoverboards. What good parents!. While many would be fearful of karma when playing a lottery ticket prank, this story proves that "fake it til you make it" might be true.