When it comes to being famous, there are celebrities and then there are superstars. The difference is in sheer volume of love they get from the fans. A celebrity will get people's heads to turn. A superstar will get an entire crowd of thousands of people to follow every single word they say.

When you think of people at the superstar level, there are two people who indisputably come to mind. Those two people are actually married as well. I guess greatness attracts greatness. The two people I'm talking about are Jay-Z and Beyonce. Love them or hate them, no one can deny their fame.

Seeing as Jay-Z and Beyonce need bodyguards just to walk around on the street, it's no question that there is the constant threat of a fan taking it a little too far. That's exactly what happened at a recent show, where the fan came on stage and chased Jay-Z and Beyonce before being apprehended. 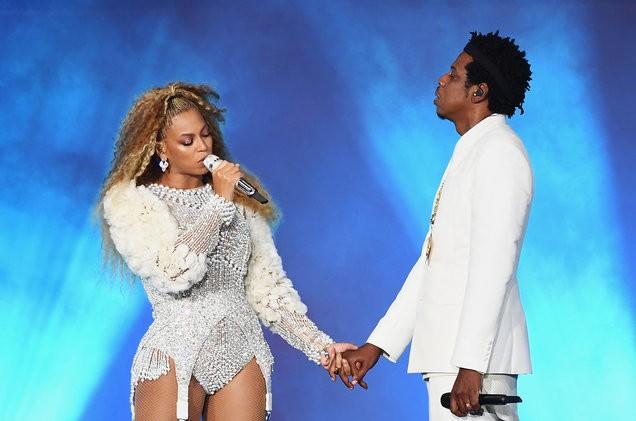 The odd event happened at a recent concert for Jay-Z and Beyonce's "On the Run II" tour. The show occurred on a Saturday night in Atlanta during the closing moments of the show. The performance was over, so Jay-Z and Beyonce were walking off the stage when one of the concert goers simply walked up the steps to the stage and began chasing the couple. To make the situation even more threatening, the fan was reportedly intoxicated. 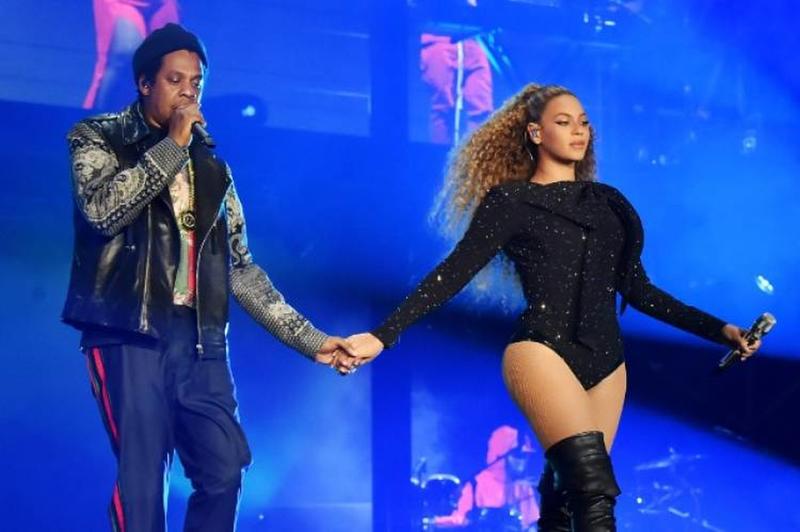 The man wore a white jersey as he casually got onstage without anyone stopping him. Not even security was aware of the breach simply because of how surprising it was. Video was taken by other concert-goers which quickly spread all over social media. Watch the video we've included, and simply search some Jay-Z or Beyonce related hashtags on different social media to see all the angles.

If You Take a Swing at the King, You Best Not Miss

There's a famous quote, "If you take a swing at the king, you best not miss." That goes for the king of rap and the queen of everything. The man's intentions didn't seem to be to harm the couple, though you can't be too careful. According to the tour, the situation was quickly diffused and no one was injured, despite how awkward it was. 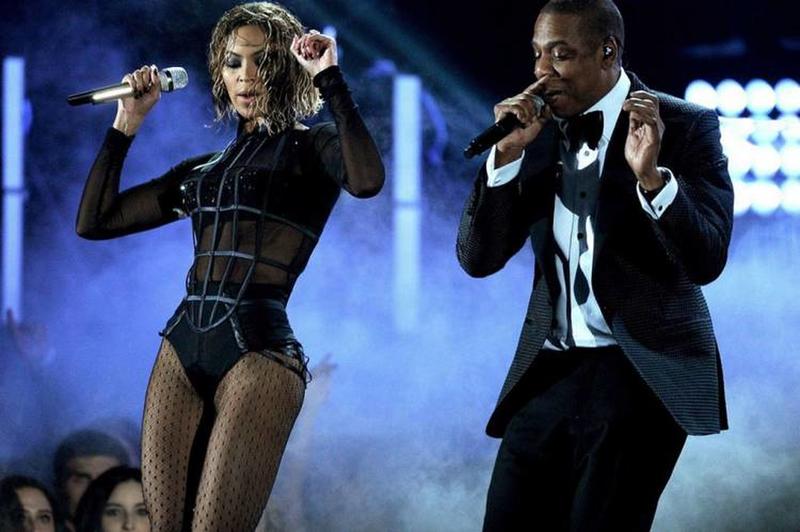 Both Jay-Z and Beyonce, together known as the Carters, have decided not to press any charged. The statement released by the tour said: "At the end of last night's show, we had an intoxicated male enter the stage. At this point, we had a controlled evacuation of all crew on the stage in order to safely defuse the situation. We are happy to confirm that nobody was hurt during the incident, and Mr. & Mrs. Carter are choosing not to press charges against the individual."

The Show Must Go On

The statement continued by saying: "We would like to thank the hard work of our tour security who effectively restrained the individual and all of our dancers and team who handled the situation so professionally. Mr. & Mrs. Carter look forward to seeing you all tomorrow in Atlanta." That's right, the Carters chose to continue the tour in Atlanta the next day. After all, the show must go on. 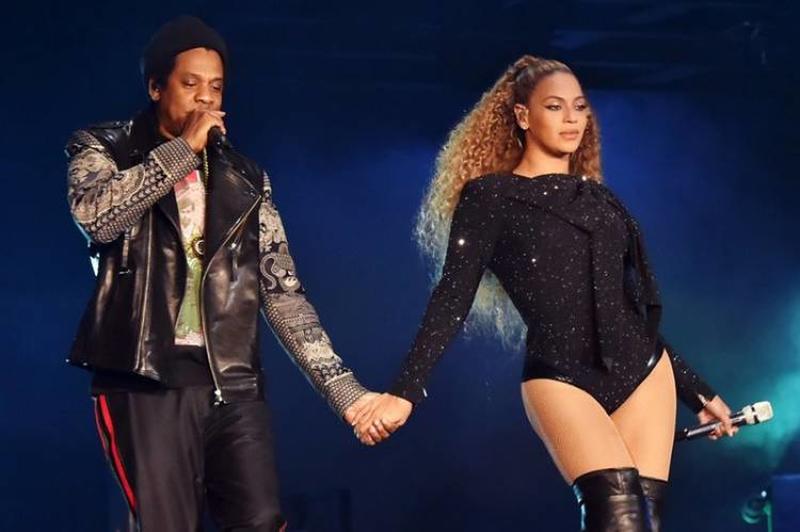 As you can imagine, the whole event was pretty strange for the people watching. Instagram users posted videos of the event saying things like "I guess this is when it happened but I don't see a fight," and another person gave their angle saying, "Another view of the drama..." What do you think? Would this make your concert-going experience better, or would you rather the show not have such a dark cloud hanging over it?