Hundreds of Heart-Shaped Sea Potatoes Are Washing Ashore in England

The ocean is full of surprising and weird creatures, and those are just the ones that we know of. It's a whole new world under the sea, and some even consider it second space. The ocean's depths may not be as vast as space, but for how close we are comparatively, we know surprisingly little.

In the recent movie, The Meg, a giant Megalodon shark is discovered under what was thought to be the seafloor. It is actually a gas layer, separating undiscovered sea creatures from the rest of the world. While that is all just part of a Hollywood movie, it wouldn't be surprising if something like that were true.

In this story, we're going to see a creature that looks like it belongs in a science fiction film, yet also looks like it could belong in a romantic comedy. That might all sound very strange to you, but it will only get stranger when you see this underwater sea creature that invaded the shores of England. 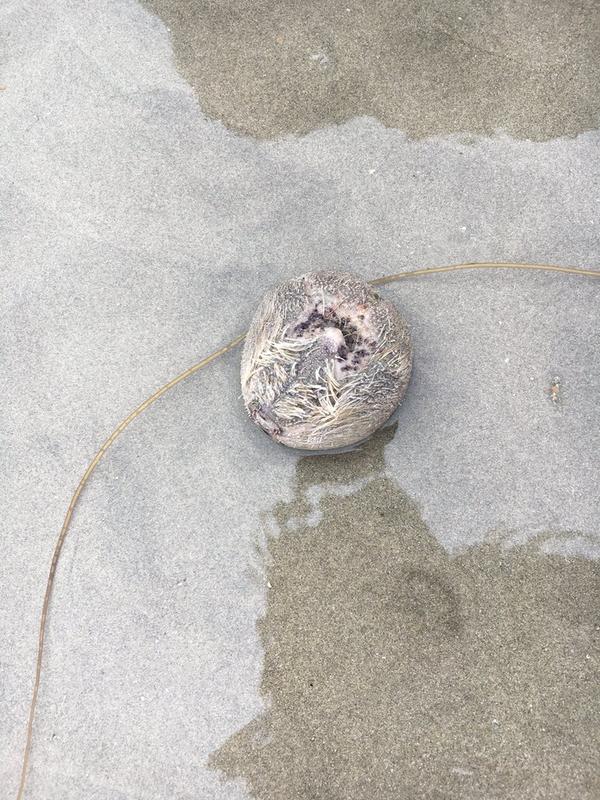 Two different people found these strange creatures while walking the peaches of Penzance, Cornwall. If you are thinking that you wouldn't be too sure what to make of these creatures, neither was Rosie Hendricks. She told the BBC: "I wasn't sure what they were." She had been walking with her family when they came across the little heart shaped creatures. 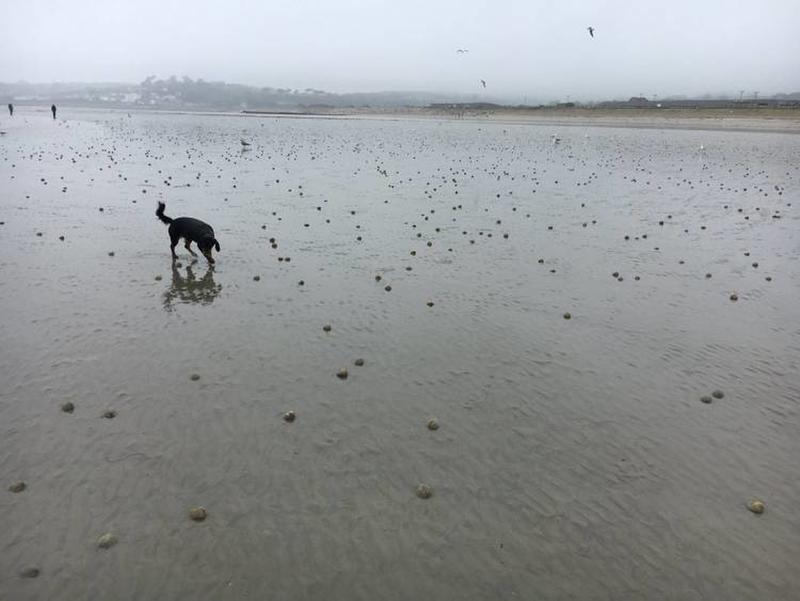 The other person who had seen them couldn't resist making a social media post about them. A twitter user named @ToniTurnerBiz had posted a picture on Twitter of the strange creatures. She tweeted: "I saw the sea potatoes this morning on #Penzance beach, Poppy thought they were worth investigating." Poppy is her dog, who was curious yet fearless to approach to little spuds. In her post she calls them sea potatoes? This just gets weirder.

What are These Strange Creatures?

While these creatures seem shocking to use, if you are a marine biologist, these creatures are not that strange at all. Oddly enough, the science community does call them "sea potatoes," or sometimes they also call them "heart urchins" for their heart-shaped bodies. Their scientific name is Echinocardium cordatum. I can see why a name like sea potato stuck. Echinocardium cordatum isn't too easy on the lips. 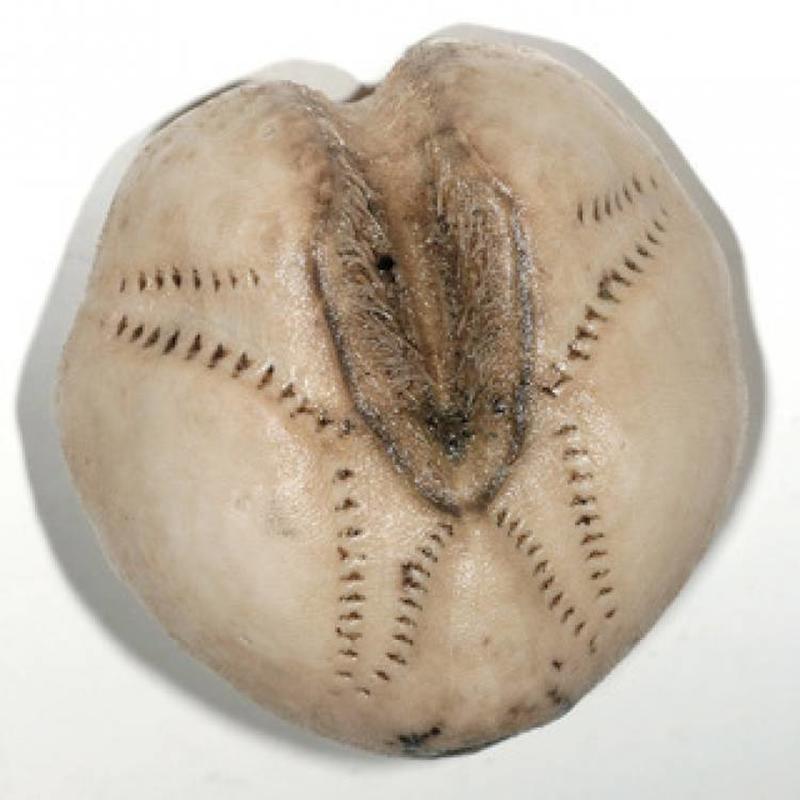 This type of urchin is found on the coast of Asian and European countries. In regards to their relation to the more common type of urchin, a professor of marine ecology at the University of Plymouth in England, Martin Attrill, had this to say to Mashable: "[sea urchins are] cousins of the spiny and spiky ones you see on rocks and also related to starfish." They usually bury themselves in sand or mud to find food.

If these sea potatoes usually bury themselves deep in the sand, what were they doing on the coast? That's where sea potatoes are very similar to creatures like dolphins and whales. They can be subject to stranding events. Similar experiences have occured in Long Rock Bean, according to the BBC. Martin Attrill from the University of Plymouth noted that it may have been a mating event that didn't go well. The sea potatoes may have been connected to each other when a storm dragged them on to shore. 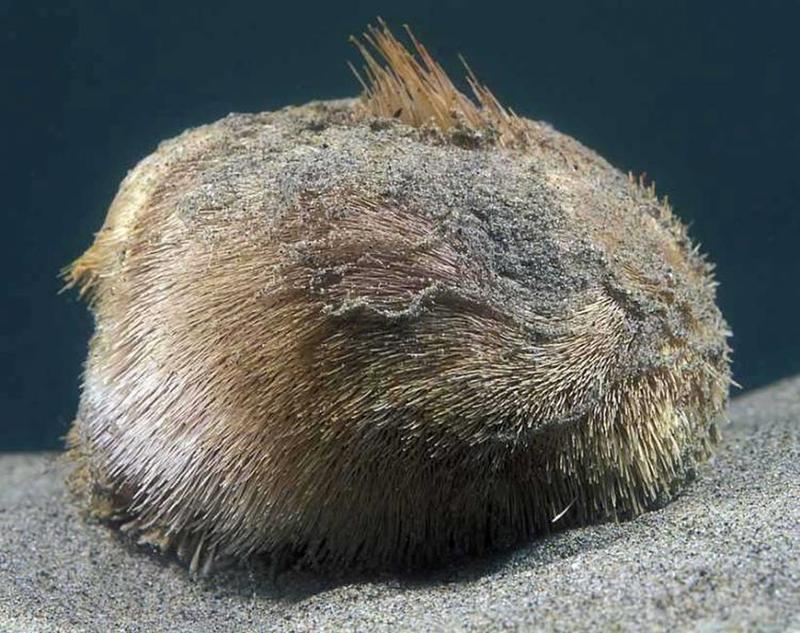 The sea potatoes look different when they are dead than they do when they are alive. Usually they have yellow-brown spines all over them, but their spines are lost when they die. That's a good thing for Toni Turner's dog, Poppy, who could have got a nose full of spines.