Most people have probably asked themselves the question, 'what would I do if I ever won the lottery?' Depending on the amount, chances are a person would buy themselves a car, clothes, or perhaps even a house or an apartment. Maybe they'd go on some traveling adventures and celebrate with their closest friends. Some may even donate part of the money. Hopefully they won't just randomly blow it off, or even if they do - at least make it fun. 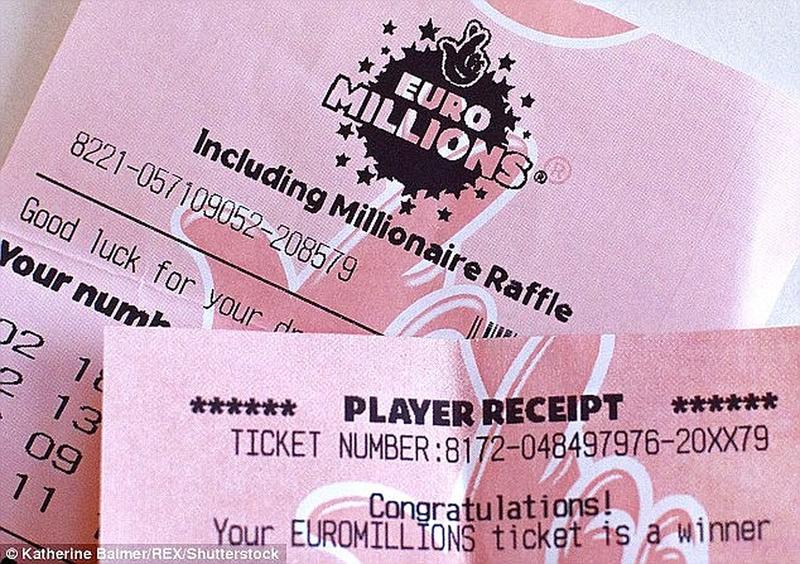 Recently, a person from the UK 'earned' himself an astonishing £57.9million by holding the winning ticket for the Euro Millions lottery. This enormous win is believed to be 14th largest one in the history of the National Lottery and it occurred on July, 10th. The completion was extraordinary, to say the least, with about 20 million people playing throughout Europe with the goal of hitting 5 general numbers and two-star numbers. Additional info about the winner hasn't been revealed yet. 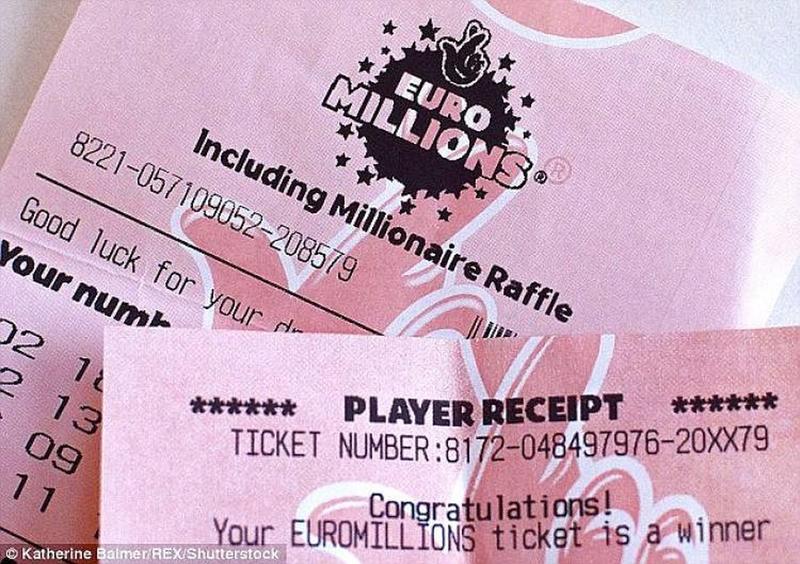 In other words, it's still not known who the winner is or where the fortunate ticket was purchased, however, there was a certain hint to it when Andy Carter, who is the Senior Winner's Advisor at The National Lottery, noted that this is an amazing win for one lucky UK ticket-holder. He also added: "This win ranks at number fourteen in the list of the biggest ever National Lottery winners."

In continuation, Andy Carter made the following comment: "We look forward to helping them begin to enjoy their win. By buying a ticket for EuroMillions or any other National Lottery game, every player is helping to raise money for good causes. On average, around £30 million is raised every week for projects across the UK, both big and small, including funding everything from local community projects to preserving the nation's heritage." 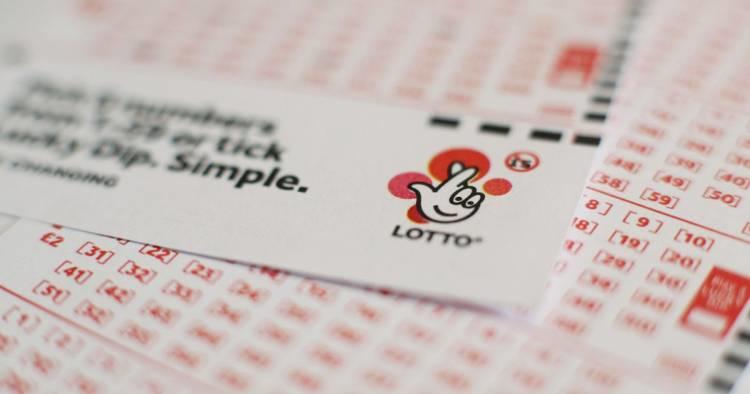 Regarding the lucky drawback on July, 10th, other than the main winner there were three people who hit five numbers and 20 people who hit four in combination with two stars. The former earned themselves £40.000 per person, while the latter earned £3,000. As for the winner of the main prize, they will first need to validate the ticket, at which point the person will decide whether to share their info publicly.

As mentioned earlier, there have other notable lottery winners in the past and what follows is some info about them. For starters, there is the married couple of Colin and Chris Weir who at one time won £161,653,000 by holding the right lottery ticket. This happened back in July 2011 and the couple bought themselves a mansion and numerous cars, some of which were for their friends. They have also donated part of the money. 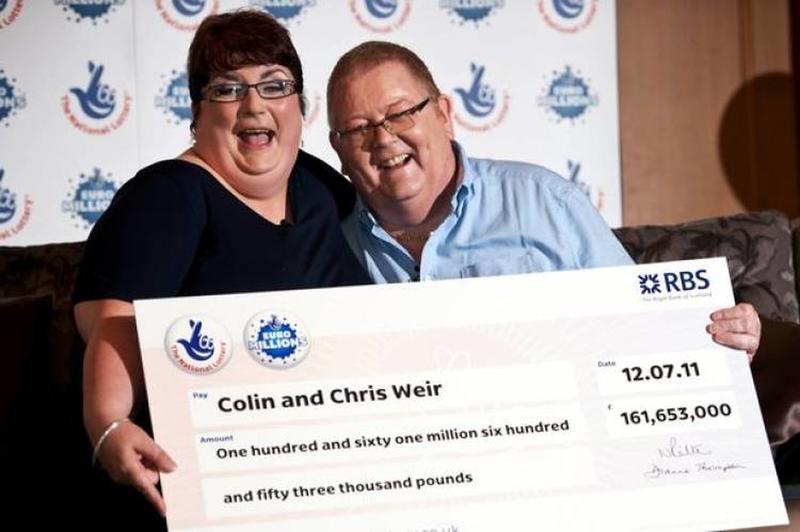 Another enormous prize was won by Gillian and Adrian Bayford who held the ticked for £148,656,000, which occurred in August 2014. However, 15 months after that, the two decided to end their marriage which left Adrian with a £6million crib accompanied by his publicized proposal and eventual break-up with Sam Burbidge. Some of the big winners have decided to remain anonymous, and such is the person who got £113,019,926 back in October 2010.