Disney fans all around the world certainly remember the classic animated film 'Sleeping Beauty,' but they probably wouldn't figure that a girl in real life could go through a similar experience - at least when it comes to needing excessive sleep. Before delving into more detail regarding the 27-year-old who is basically a real-life sleeping beauty, it's worth noting that working out helped her to get her life back, which speaks on the huge benefits of exercise. 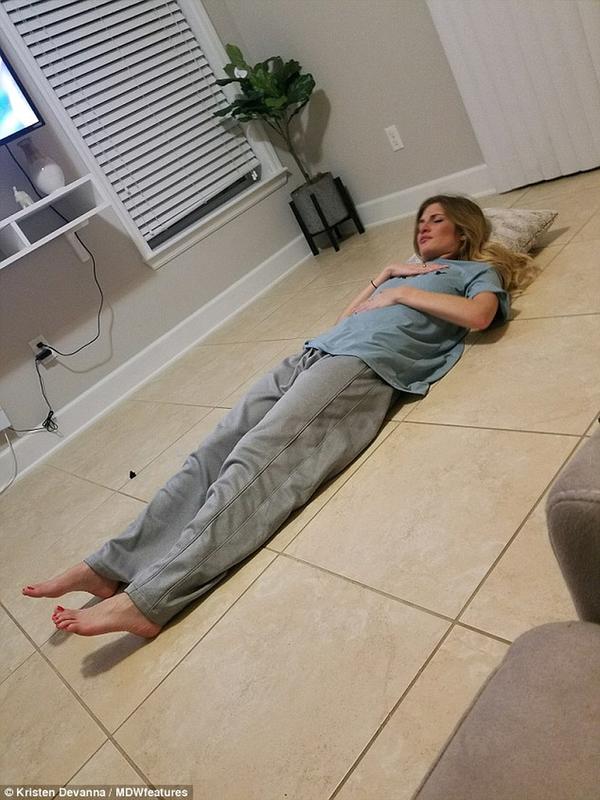 Kristen Devanna is a 27-year-old teacher whose condition of cracked skin led her to constantly feeling cold and fatigued for about six years. This, in turn, forced her to go back to sleep within an hour after waking up each morning. Overall her situation amounted to 19 sleeping hours a day. Kristen was eventually diagnosed with Hashimoto's illness but nothing could help her condition. She went to a number of doctors to no avail. 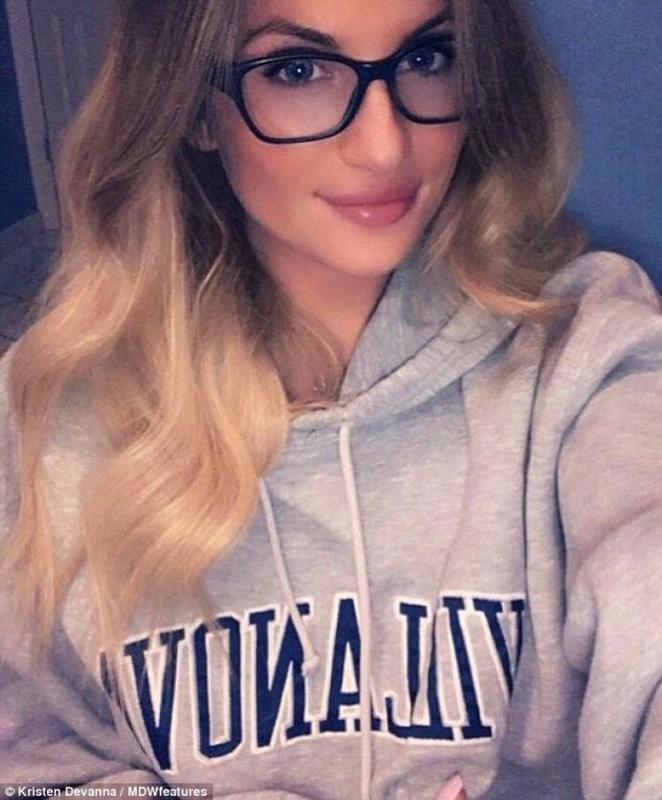 Of course, the first thing that came to her doctor's minds was medication and changes in diet, but this still didn't help. Finding herself amidst this unfortunate situation, Kristen decided to take matters into her own hands by dedicating herself to a strict work out regime which meant going to the gym practically every day. This decision definitely paid off in her favor and she ended up getting a lot of her energy back.

This is what Kristen had to say regarding her situation: "Life has its ups and downs, and although it is easy to view any disease as negative, you've been dealt these cards for a reason - it's because you can handle it and are meant to impact the world with so much more'. Even though the illness is quite rare, it still affects about 0.3 to 1.5 out of 1,000 people each year, so Kristen looks to encourage others. 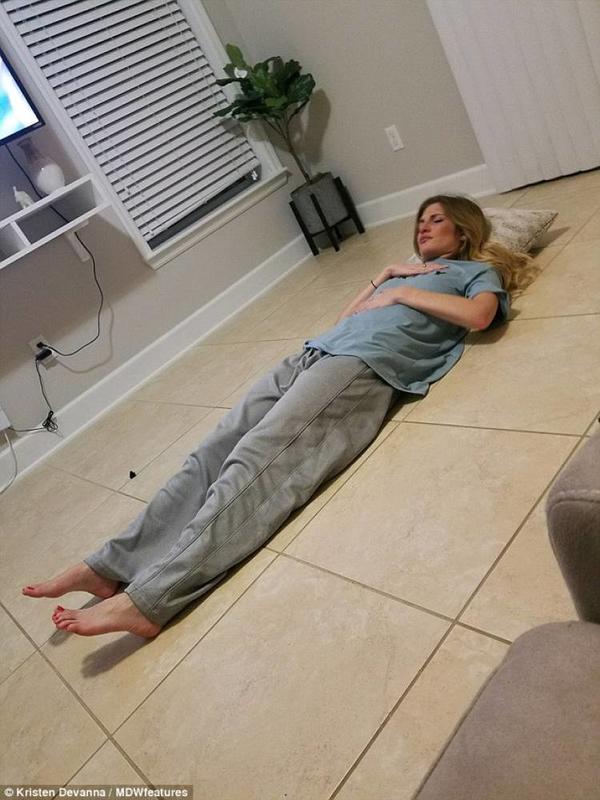 It's no surprise that facing a rare disease could make people feel alone - trapped - and like they have no control over their own lives. Kristen also spoke about the first symptoms: "There were many subtle changes throughout my body, but the symptom that affected me the most was that I was sleeping a lot more. My skin became flaky and easily irritated, my extremities would feel freezing cold even in warm weather, to the point where they were completely numb."

Kristen Regained Her Strength and Energy Because of Regularly Working Out

Kristen explained how the illness affected her everyday life: "I would wake up in the morning and have to go back to sleep an hour into the day and struggled to stay awake. There were many days where this disease had complete control over me and my body ached. I would feel sick after just going to the shop or taking a shower, and I cried making the bed." 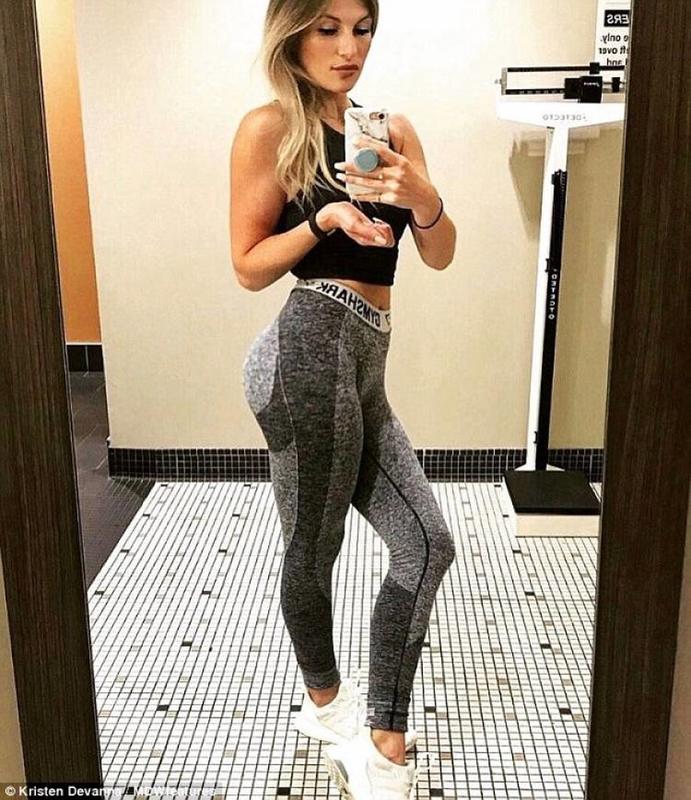 Unfortunately, due to the rarity of the disease, it was hard for Kristen to find the support she desperately needed: "When the world around you can't understand your struggles or how to help you, it becomes a very daunting and lonely place." But Kristen didn't just quit. She built her strength via regularly working out, which changed her life: "I love having control over how I can take care of [my body] and build my strength."