Student Walked 20 Miles To Work On 1st Day, Boss Rewards Him With Car

Strong dedication is a very admirable attribute in a person, and it makes for an awesome combination when it combines with the quality of persistence. People who have these two qualities tend to be part of great stories such as a clutch performance in the playoffs by LeBron James, Kobe Bryant or Michael Jordan. This story, however, is not about sports, but it does concern a college student from Birmingham whose walk to work is rather inspiring. 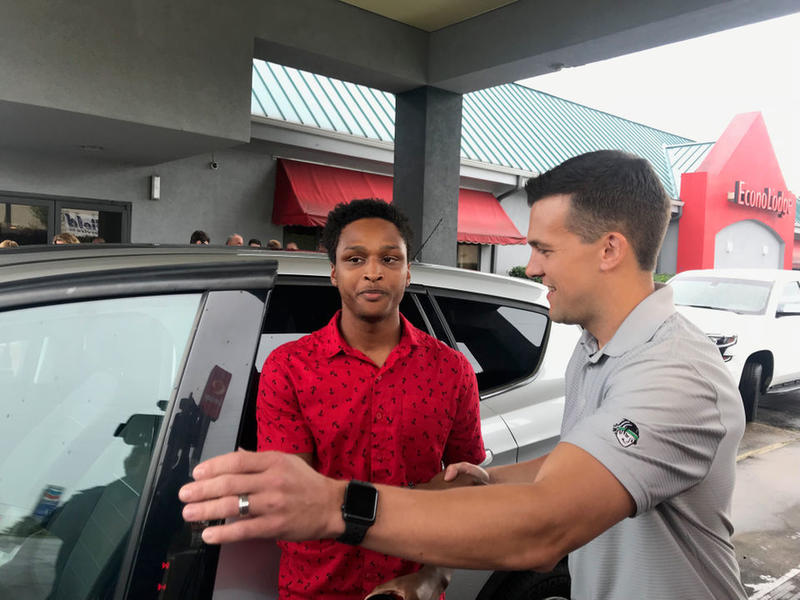 Walter Carr is a college student from Birmingham who was hired for a new job, however, he was faced with an unfortunate event when his car stopped working just the night prior to his first day at work. Most people would probably panic if they were in his shoes, but Walter wasn't ready to just let it go, so he decided to take matters into his own hands by taking a walk to work. 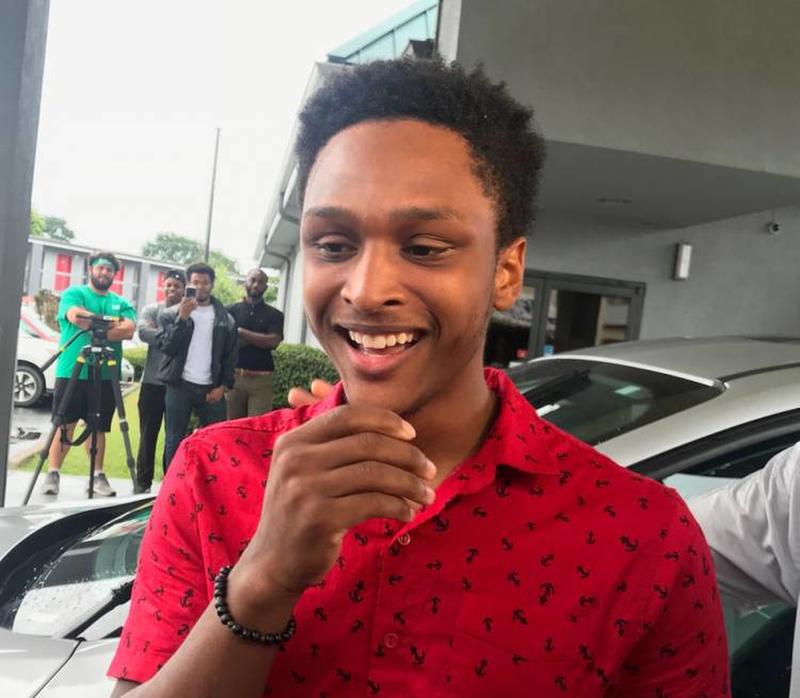 What's special about this is that Walter's home is over 20 miles away from his new workplace, meaning he was in for a long walk during the dark hours of the night. The specific distance he needed to cover was from Homewood to Pelham. The milestones along the way were reaching Hoover at about 2 a.m., and later reaching Pelham by 4 a.m. The job that awaited him was with the Bellhops moving company.

Walter's Dedication to His New Job Earned Him Huge Praise

Upon arriving at Pelham, Walter was met with admiration and huge praise from clients of the company, but moreover from its actual CEO Luke Marklin, who not only made sure to come and thank Walter personally, but he also gave Walter his own car as a sign of gratitude: "I am honestly blown away by him. Everything he did that day is exactly who we are - heart and grit" - said Marklin. 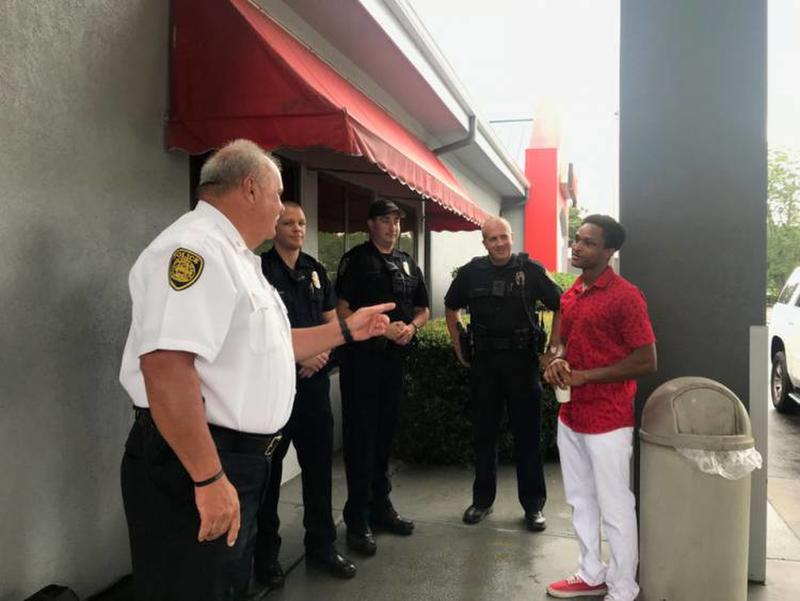 Marklin also added that Walter was 'batting 1,000' to which Walter didn't know what to reply and only asked 'Seriously?' As mentioned earlier, Bellhops is a moving company and it was the client Jenny Lamey who made a post on Facebook about the story of Walter's feat after a Pelham police officer had told her about it: "You could tell the officer had complete admiration for Walter, and by my reaction he could tell I did too."

Regarding Jenny Lamey's Facebook post about Walter's story, this is what she added: "The police officer said they picked him up earlier that morning, took him to get some breakfast, and once they checked his story out, brought Walter to our house." Upon hearing all this, Jenny offered Walter to have a stay at their house until the rest of the crew arrived and to also have some sleep in one of their rooms, which he declined. 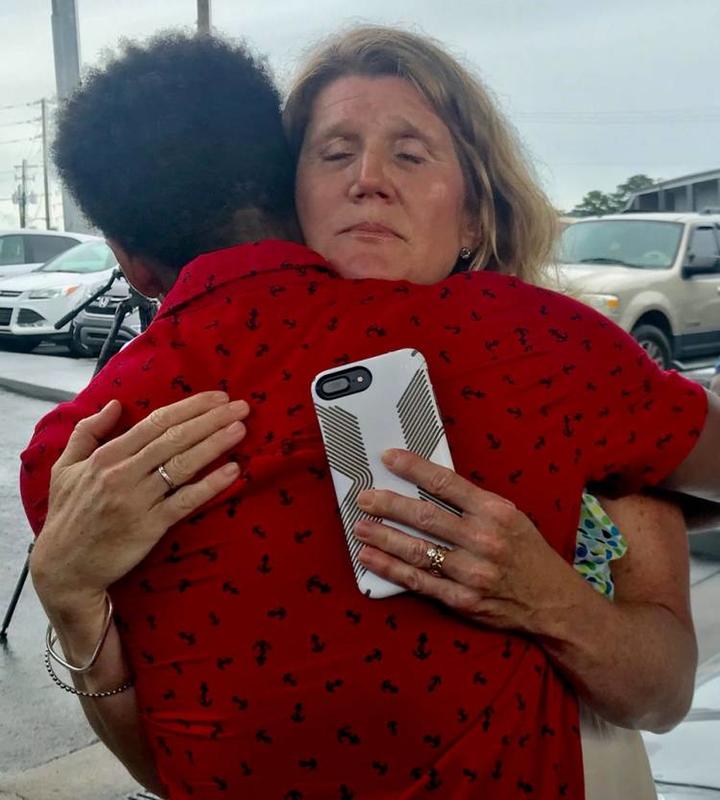 "We chatted while we were working together early yesterday morning. He loved my kitchen and said that it was exactly the kind of kitchen he would want. He was from New Orleans. He and his mother lost their home in Hurricane Katrina and they came and made their home in Birmingham. I asked him if he was tired and he replied that he wasn't, and that he had a 4-hour nap before he left at midnight" - Jenny elaborated.