Usually when people consider their birth month, it has something to do with Zodiac signs and how it affects their personality as well as compatibility with other people, but recently certain scientists have linked the month of a person's birth with their likelihood to be obese. The factor contributing to this is the so-called 'brown fat,' which is located along the spine and in the neck. Apparently, people who are slimmer have more of it. 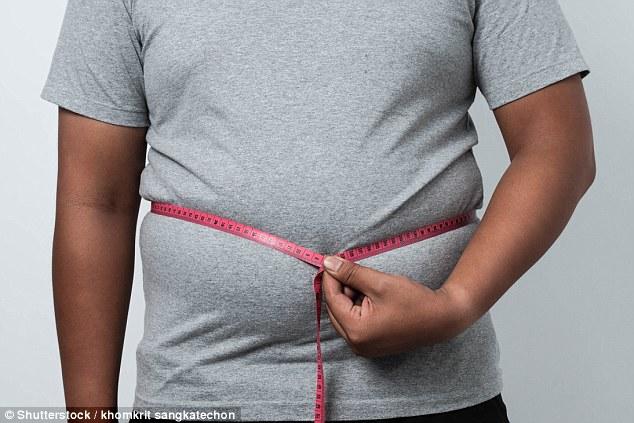 Children Conceived In Winter Less Likely To Be Overweight

A recent study has suggested that kids who are conceived in winter are better suited to burn fat due to their bodies having more of the so-called 'brown fat'. This substance is located along the spine and in the neck, and it was discovered back in 2009. The brown fat is said to aid in burning fat, and therefore slimmer people have the tendency to have more of this substance in comparison to people who are overweight. 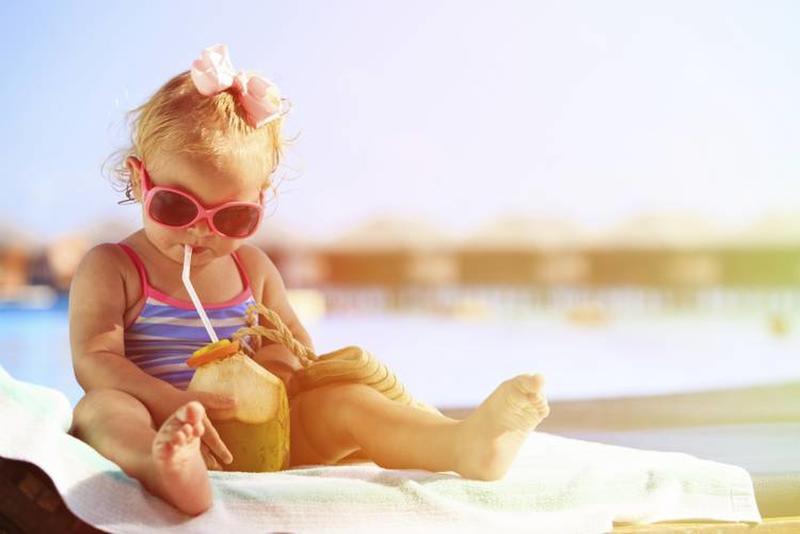 There was a report for this in the scientific magazine, Nature Medicine. The way the discovery came about was by conducting analysis on the amounts of brown fat in over 8,400 adults, which was measured via scanning. The results showed that people who had their birthdays in the second half of the year had more brown fat than those born between January and June. There was a similar conclusion when testing mice.

Studies from the past had shown that people who live in colder regions possess higher amounts of brown fat. On that note, Professor Christian Wolfrum at Zurich's ETH University stated: "Until now, the assumption was that this had something to do with the temperatures people experienced during their lifetime. But our observations suggest that temperatures prior to conception might also affect later levels of brown fat." But that's not all the professor had to say. 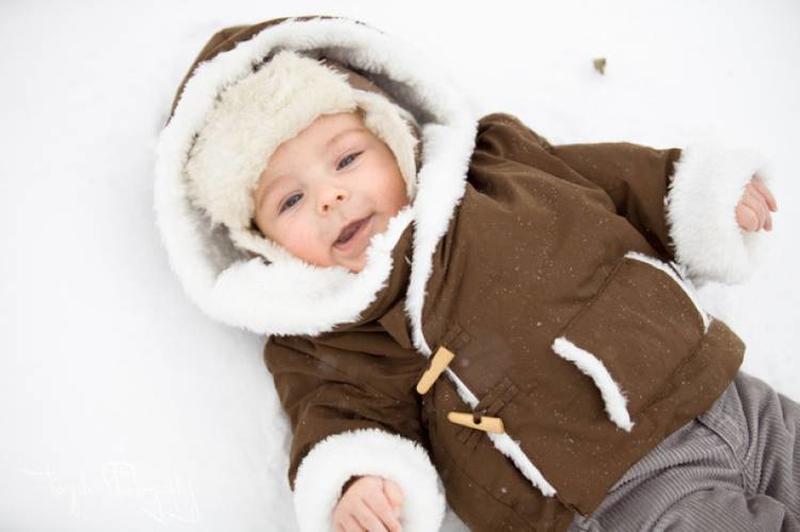 He also made another interesting point on how average indoor temperatures have risen in recent years, which could also be said for obesity in general. Of course, this study is careful not to give out some weird advice like swimming in the cold before trying to conceive a baby: "Before we can give that kind of advice, we need to study the correlation in people more closely", Professor Wolfrum added.

While Professor Wolfrum is careful with the advice he gives out:"But it is likely that the exposure to cold needs to persist over a longer period for it to have an effect on epigenetic programming. Taking a plunge in cold water or spending a short time lying on a block of ice probably won't be enough." As mentioned earlier, more than just testing and analyzing this concept on people, the testing was also done on mice. 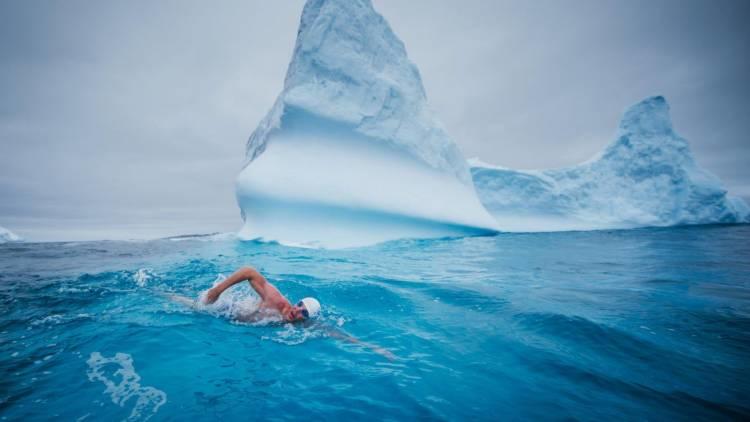 Apparently, the testing of the mice showed that the temperature of the females' environment prior to, and after, their mating had no effect on the outcome i.e. the amount of brown fat in the offspring, however, looking at the males, it turned out that the temperature did make a difference considering the offspring showed having a more active brown adipose tissue. Moreover, the mice offspring from colder environments gained less weight when put on a high-fat diet.