Every day thousands of babies are born, and hopefully as many of them as possible will become part of a family that will raise them with love and care. Some mothers, however, for whatever reason it may be, will have their children adopted by other parents. While this an expected scenario, what's unusual are situations where there is a mix-up at the hospital and two babies end up getting switched with each other. 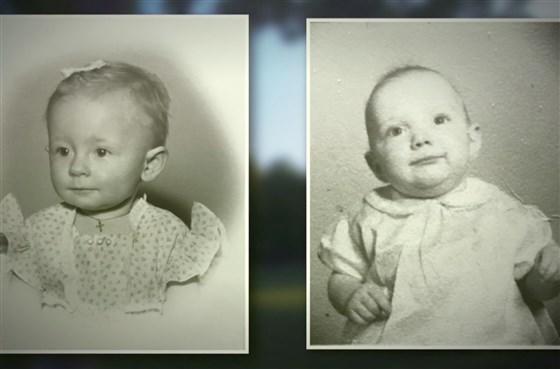 Linda Jourdeans and Denice Juneski were part of a movie-like scenario when back in December 1945, they got switched with each other at the hospital where they were born. In other words, the two girls took a ride home with mistaken families. Naturally, as they were growing up, both Linda and Denice faced some weird incongruencies between them and their families, such as Linda being the only redhead among blondes. 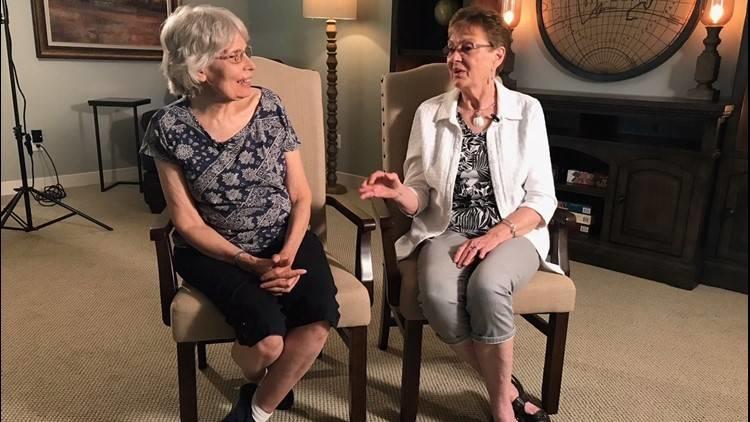 Denice, on the other hand, was the sole blonde in a family who happened to be dark-haired sportsmen. And on that note, she never was an avid sports fan of any sort, much to the surprise of her family. 72 years later, the company 23andMe discovered the mystery behind all of this after running some DNA tests. It turned out that the two girls were swapped at birth at Bethesda Hospital in Minneapolis on December 19, 1945.

Denice and Linda were born thirty-one minutes apart, and for whatever reason, they ended up leaving the hospital with their respective mistaken family. Regarding the situation, Denice was quoted to say: "It's a crazy thing; people just automatically assume they got the right family". She also considers the revelation of the truth to be a gift, and that good things have come out of it. Denice had submitted her DNA to 23andMe back in April. 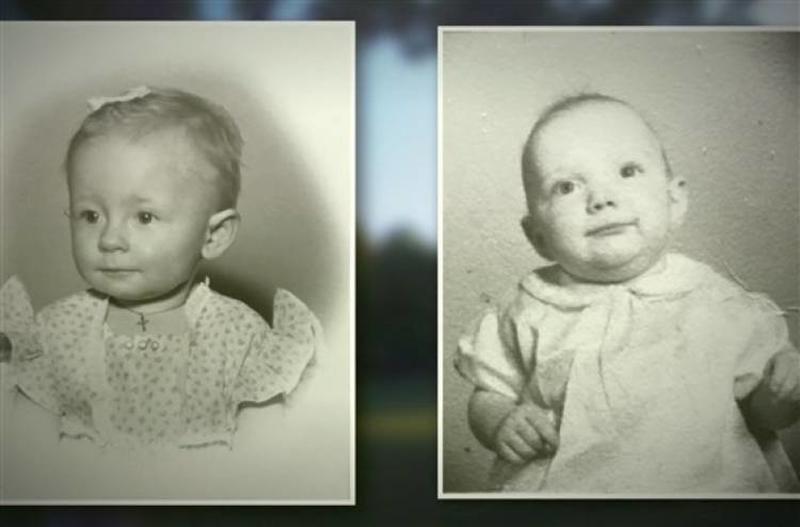 Her 23andMe results showed that she had different DNA than the members of her family. Denice couldn't believe it at first, and she even took the test a second time, but the results were the same: "Either 23andMe made a mistake, or I was switched at birth". In the meantime, Linda started having some of her own suspicions after her niece saw Denice's name on the DNA card of her own.

It was Linda's niece that raised the question of whether or not she had been swapped at birth with some other girl, and after Linda made a DNA test, the truth was revealed to her as well - she had spent 70 years being a part of a mistaken family. Denice adds: "Sometimes I had that sense that I didn't quite fit in. I was really supposed to be another person". Having discovered the truth, Denice and Linda met each other. 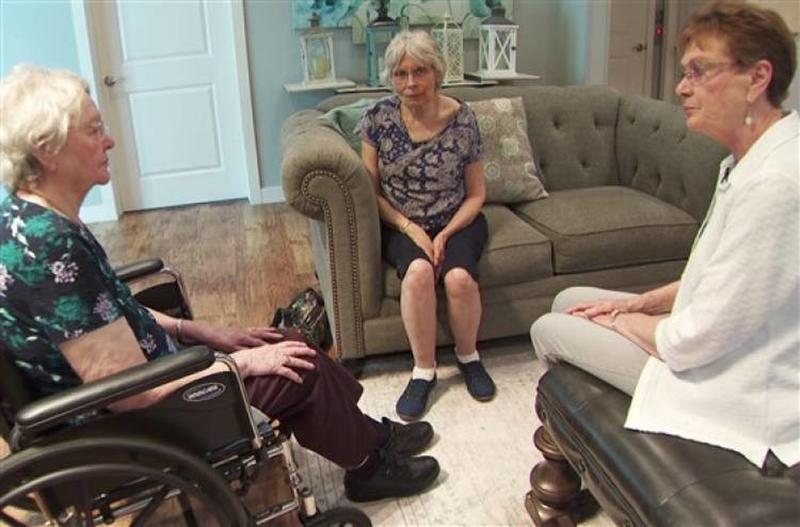 Linda was 17 years old when she lost her mother to cancer, but she now got to meet her biological mother, Marianne Mayer, who is 99 years old. Linda found the whole situation unbelievable, and while she and Denice aren't quite sisters, they do consider themselves a pair of new friends. As far as how the mix-up occurred in the first place, both Linda and Denice agree they will never know.