The well-known Statue of Liberty is an awe-inspiring sculpture on Liberty Island in New York that served as a gift from France to the population of the United States. It was dedicated on October 28, 1886. It was designed by French sculptor Frederic Auguste Bartholdi, and numerous replicas of it are displayed worldwide. It has also been depicted on stamps, and back in 2011, the US Postal Service produced three billion of them based on the wrong photo. 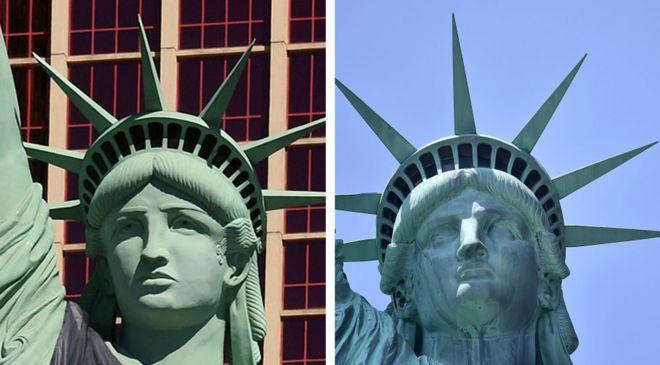 The US Postal Service produced a stamp that depicted a photo of a replica of the Statue of Liberty from Las Vegas rather than the original one in New York. Robert Davidson is the sculptor of the Las Vegas replica, and he is to get 3.5 million dollars after suing the Postal Service five years ago. The arguments on his behalf were that the face of his version of the Statue is obviously different, and among other things - 'sexier'. 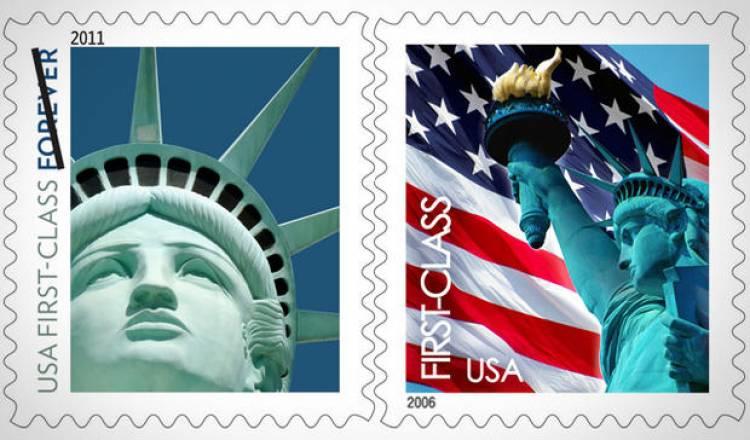 It took three months for the Postal Service to be notified that they had produced stamps with the photo of the 'wrong' Statue of Liberty. The profit that they made out of the stamps was 70 million dollars, and Federal Judge Eric Bruggink ordered that they pay Robert Davidson 3.5 million dollars. The Postal Service attorneys had the arguments that Davidson's design wasn't unique enough in order for him to issue a copyright claim.

Robert Davidson Is To Be Paid 3.5 Million Dollars by the US Postal Service

After the court made its decision, one of Robert Davidson's attorneys had this to say: "As the court noted, Mr. Davidson's artistic creation of the Las Vegas Lady Liberty is highly unique and attractive, which is what prompted the US Postal Service to select a photo of his work for the second ever Forever Stamp over hundreds of other images." As far as his initial idea, Davidson had noted - "I just thought that this needed a little more modern face." 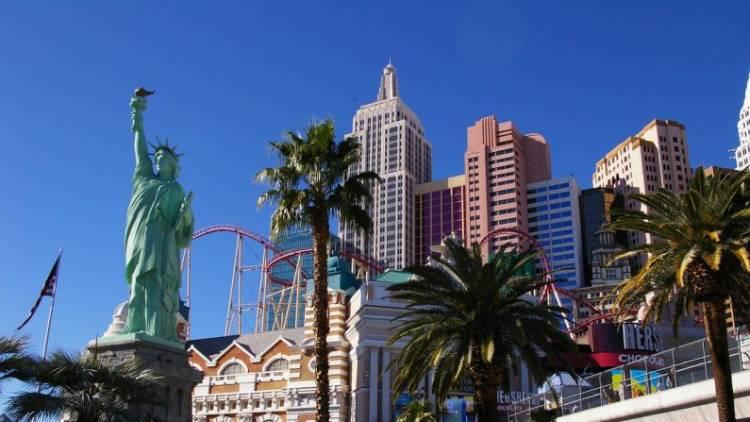 Regarding the whole situation, Federal Judge Eric Bruggink commented: "The portion used was entirely of what we consider to have been the original work contributed by Mr. Davidson. The government's only real defense is that its use did not particularly harm plaintiff's business as an industrial sculptor. That may be true, but we also note that it certainly did not benefit him. The Postal Service offered neither public attribution nor apology."

Apparently, this isn't the first time that the Postal Service dismisses artist rights, or at least that's how Davidson's attorney Todd Bice feels about it: "For too long, the Postal Service has endeavored to ignore the rights of artists like Mr. Davidson, simply taking intellectual property with after-the-fact offers of nominal compensation." The stamp was initially released in December 2010 and the Post Office continued the use of the photo until January 2014. 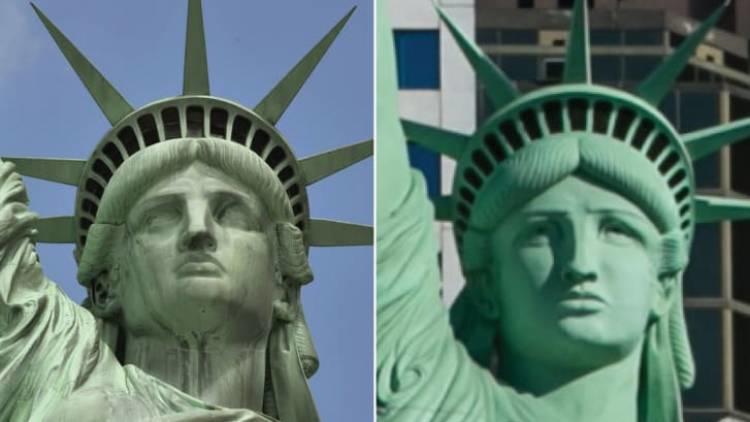 Amidst other statements, the judge also described the government's opinion as nonsense by saying: "The government points to the fact that the Postal Service did not notice the difference between the two faces itself until notified months after producing many millions of stamps. This is nonsense." Davidson's replica is a half-size one and it's displayed at the New York-New York Hotel & Casino in Las Vegas, Nevada. It was completed back in 1996.